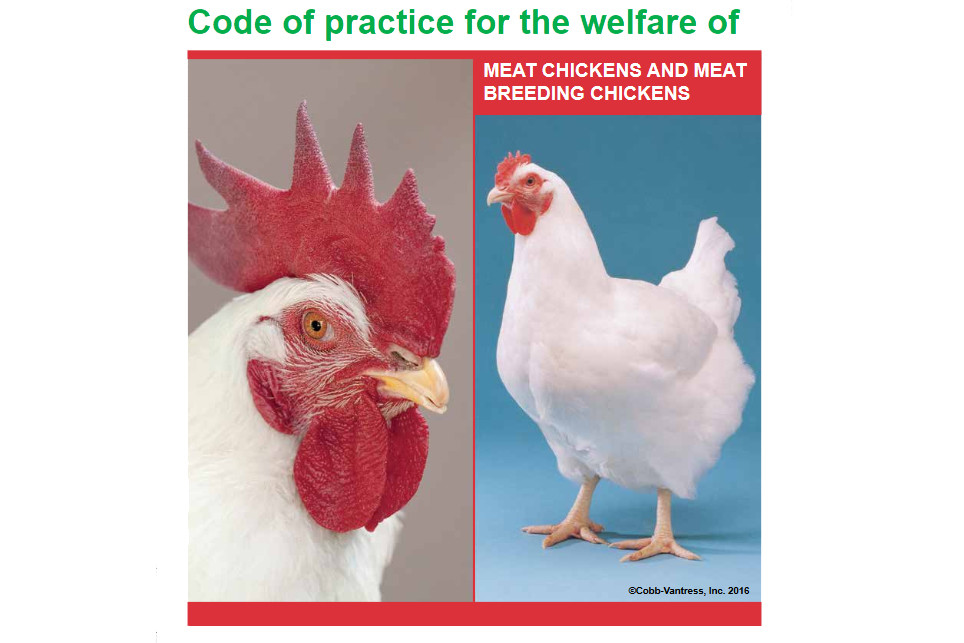 The new guidance also includes Council of Europe advice on leg health and biosecurity, enriching shed environments and contingency planning in the event of an emergency. Photo: DEFRA

Defra’s ‘Code of practice for the welfare of meat chickens and meat breeding chickens’ gives guidance on how legislation should be interpreted by farmers in practice. It is also a blueprint for enforcement bodies such as the Animal and Plant Health Agency and local authorities when investigating allegations of poor welfare.

Since the code was last published there have been several updates to the laws that apply to commercial broiler production. Farm welfare, welfare at time of killing, animal by-products and marketing are just some of the areas in which legislation has changed.

The new guidance also includes Council of Europe advice on leg health and biosecurity, enriching shed environments and contingency planning in the event of an emergency.

2 years ago, an attempt to update the code came under fire after animal welfare organisations opposed British Poultry Council involvement in drafting new guidelines in a measure designed to use industry expertise and save cost. Just before the new document was to be laid before parliament it was scrapped, with Defra taking the work back in house.

But he commended the new guidance on enriching environments and the recommendation that thinning should be avoided.

Lord Gardiner, minister for animal welfare, said: “We have some of the highest animal welfare standards in the world and are going further in a number of areas, including by raising maximum sentences for animal cruelty to 5 years and introducing mandatory CCTV in abattoirs.

“This code was carefully consulted on with industry experts, and uses the most recent scientific and veterinary advice to ensure this clear guidance provides the best advice to owners and keepers to help ensure and enhance the high welfare standards of their animals.”

“The British poultry meat sector is committed to continuous improvement and will carry on following welfare science as it progresses. We look forward to continue working with Defra to further enhance welfare codes for turkeys and ducks to reflect industry best practice.”