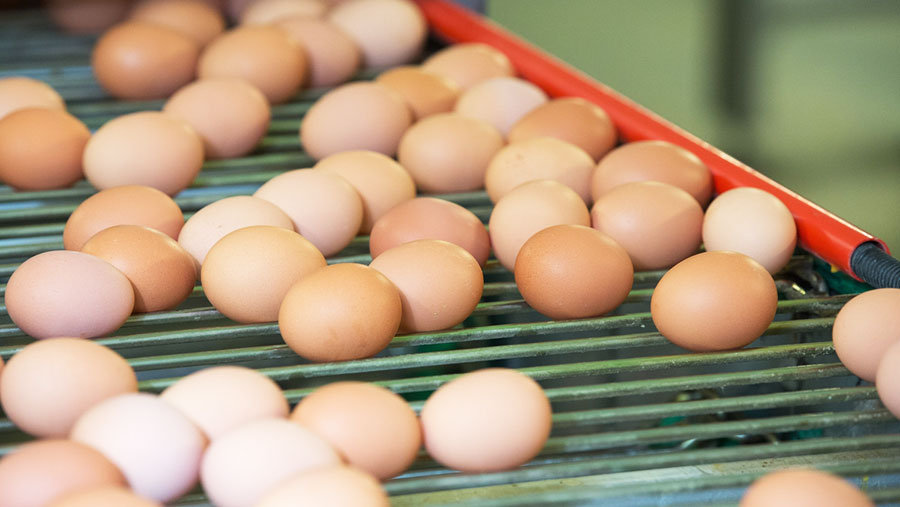 The firm, which owns the Happy Egg Company and Big and Fresh, posted a turnover of £449.9m, which was down from the £577.3m the previous year.

Part of the reason for the decline in turnover was due to the decision to disperse its non-core activities, associated with the production and sale of animal feeds, poultrymeat and chilled desserts, which were transferred out of the Group during the year.

“Avian influenza outbreaks, if widespread, could be a risk to the group’s ability to supply eggs to its customers.

“The group is however better placed than most of its competitors as the group covers the whole of the UK with its supply base and therefore is likely to benefit from an avian influenza outbreak in terms of profits earned.”

Noble Foods has made a number of changes to its board and senior management in recent weeks, including the appointment of Veli Moluluo as its new managing director of its £310m Shell division.

John Gildersleeve, who has stood on the board at Tesco for 20 years, was appointed chairman on 1 September and Dale Burnett has been promoted to chief executive.

The appointments are part of a corporate restructure, which was announced to producers in July, as the company looks at a possible listing on the London Stock Exchange.

It also announced last month that it will promote its Happy Egg Company in a multichannel campaign led by TV, which is due to break later this year.

It follows the awarding of a multi-million pound about the line account to marketing agency The Clinton Lab.