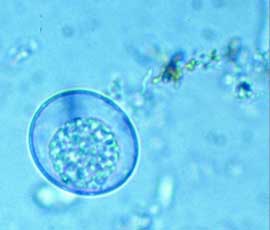 The animal health wing of the US pharmaceutical giant Pfizer is being sued by a Chinese specialty veterinary medicine manufacturer after the company stopped selling its 3-Nitro anti-coccidial product in June following concerns over arsenic residues in meat.

Zhejiang Rongyao Chemical is claiming a breach of contract as the Chinese company had an exclusive multi-year agreement to sell Roxarsone, the active ingredient in 3-Nitro, to Pfizer subsidiary Alpharma.

Alpharma had sold 3-Nitro for a number of years and it has been used in poultry production for 50 years.

Recently, scientists at the US Food and Drugs Administration perfected a new method of detecting low levels of inorganic arsenic in poultrymeat, specifically in chicken livers, and discovered elevated levels in birds fed with 3-Nitro.

When the research was released, Pfizer and the FDA said 3-Nitro was not a danger to people consuming chicken, but the company decided to voluntarily halt sales.

Rongyao has claimed in the US District Court for at least $20m in lost revenues as well as for compensatory damages, interest, attorneys’ fees, and any further amounts.

Pfizer accquired Alpharma when it bought US-based King Pharmaceuticals in May as part of the $3.6bn [£2.18bn] deal.

All arsenic-based animal health treatments are banned in the EU.