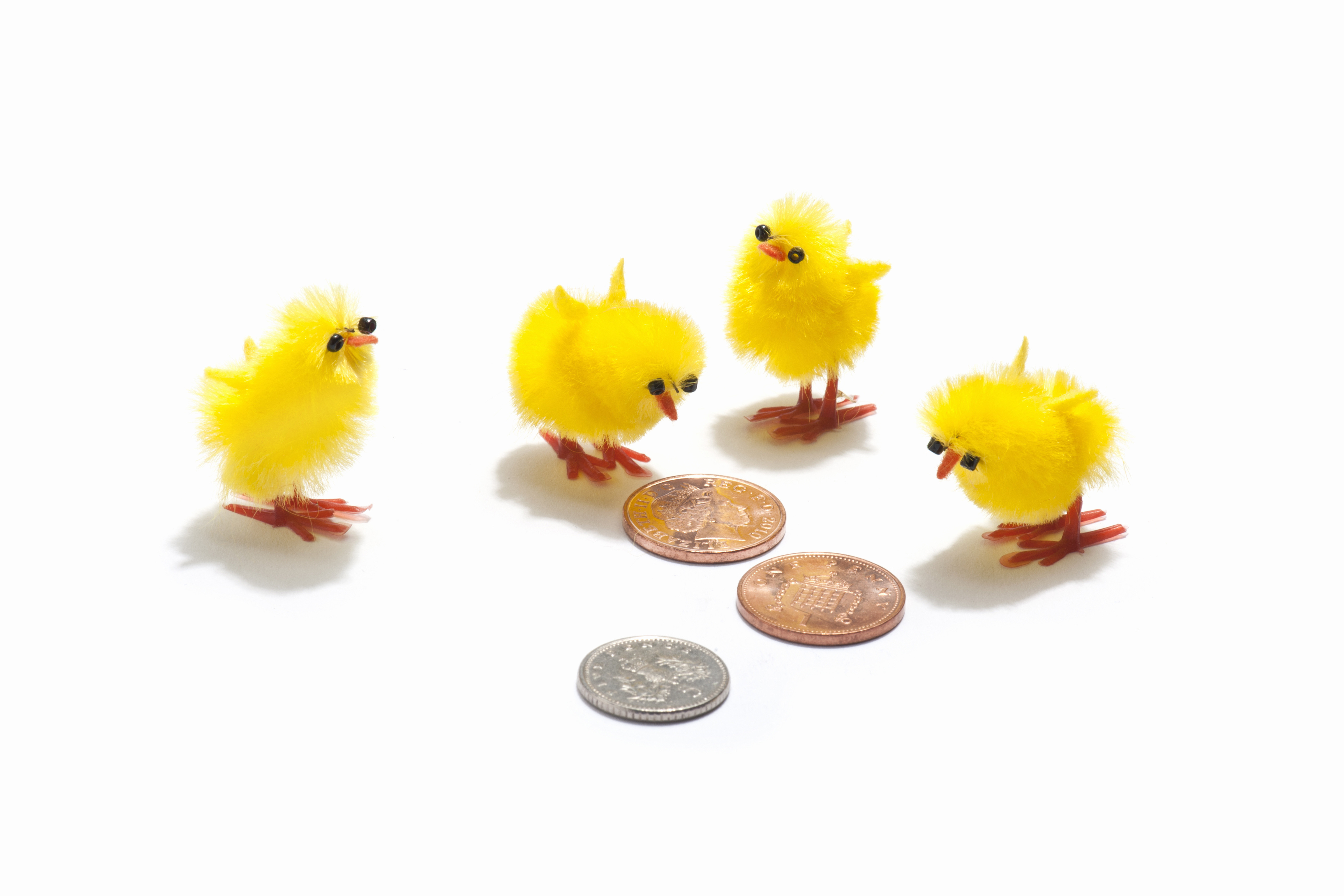 The Farm Business Survey, undertaken by a consortium of UK universities, also recorded a drop in feed prices, further softening the blow of reduced egg and poultrymeat prices.

While a small sample at just 49 layer units and 38 poultrymeat producers, the figures are indicative of trends in the sector.

The survey found income for free range laying farms fell by 10% to average £34,000/business last year, and broilers saw a similar hit to incomes, falling back 9% to average £348,000/farm. Yet the value of poultry products leaving farms hit £3.2 billion as farmers continued to increase output and efficiency.

Nationally, the free range laying sector saw egg prices fall by 11p/doz to just 88p/doz during the last financial year, according to Defra.

But Rachel Lawrence, an author of the report, explains that there is a huge variety in prices received: “Producers seem to use a range of different marketing channels and we see variability in prices of up to 20% between producers. It’s also important to remember that national egg consumption actually increased by 2% last year, just as farmgate prices were falling.”

Broiler units were also hit by falling prices, with average broiler prices dropping by 23p per bird during the year. But farms responded by boosting productivity, output increased from an average of 7.2 to 7.4 crops of birds per year.

Across the sample, huge savings were made as the feed bill per bird fell by 15% and producers cut running costs by 7%. In particular, farms cut back on the labour bill, with lower spending on both permanent and casual staff resulting in a 19% reduction in total labour costs.

“This closer attention to spending, combined with higher throughput, has helped businesses to counter the worst of the falling prices. Lower input prices can also help to drive profitability, with our broiler producers being boosted by a fall in chick prices, which fell 8% over the course of the year,” explains Ms Lawrence.