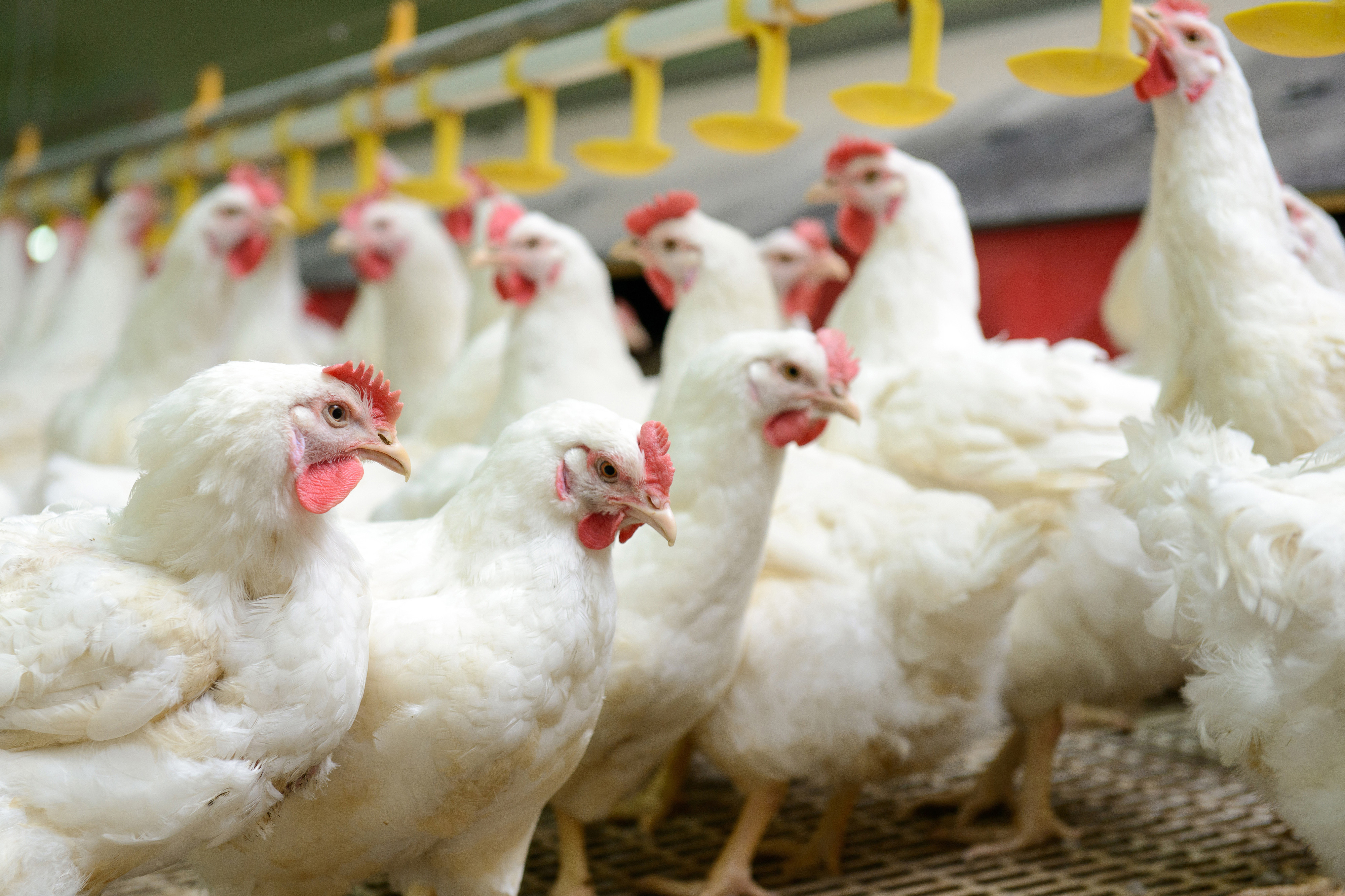 It follows the results of an audit by consultants PWC, which involved accountants visiting 300 poultry and mushroom farm sites which were generating most heat following the allegations of abuse in the RHI scheme.

Although the report has not been published, a court in Northern Ireland investigating the scheme found that the PWC report had found “no cause for concern” in either the poultry or mushroom sector.

The findings were welcomed by the Ulster Farmers’ Union (UFU). Chief executive Wesley Aston said the announcement backed the union’s concerns from the outset that farmers were being unfairly criticised, despite having installed broilers to reduce costs and meet pressure for greener credentials.

Mr Anton said the document effectively gave the sectors a clean bill of health. “Those farmers who were criticised and who faced accusations of profiting at the taxpayer’s expense now deserve recognition that they were unfairly treated by some politicians and sections of the media.”

The UFU added that the confirmation that people were operating in line with the scheme and using boilers only to meet the needs of their business, raised questions about the arbitrary withholding of payments for many months.

“This would be understandable if there ever had been any suggestion that people were not complying with the agreements they signed with the government to enter the RHI programme. That has been demonstrated not to be the case, and we will be applying pressure to restore payments immediately, given that businesses are facing cash flow problems because of what is clearly now an unfair decision by officials,” he added.

The Northern Ireland Renewable Heat Association is also challenging the department’s right to substantially cut boiler owners subsidies, according to BBC News reports. A lawyer for the association has said there was nothing in the regulations or in EU legislation to let the department retrospectively change tariffs for those who had signed up to the original scheme.