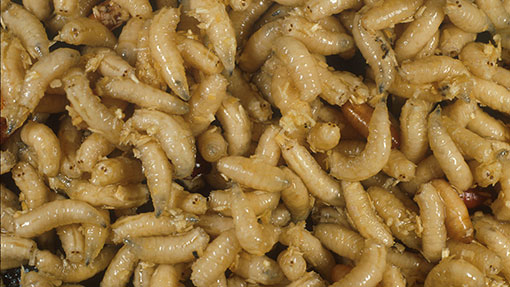 The owner of a Northern Ireland poultry processing business has been jailed for four months and had fines imposed totalling £8,000 for nine breaches of food regulations dating from three years ago.

The Food Standards Agency in Northern Ireland brought the case against Nigel Wilson, following an investigation which found “decaying animal by-products infested with maggots, old and drying blood stains on the floor and no cleaning process in operation” at his former poultry processing business, Upper Erne Lakes Poultry, in Newtownbutler, Co Fermanagh.

Michael Jackson, head of food safety and operations at the FSA in Northern Ireland, said: “We took this case against Mr Wilson because of serious breaches of food safety regulations in his poultry slaughter business. The FSA in NI welcomes this sentencing today, which we hope sends a strong message to those who try to operate food businesses outside the law.”

The FSA took the case against Mr Wilson three years ago. Although he failed to appear in court on 12 December 2011, District Judge McNally convicted him in his absence and issued a warrant for his arrest. Mr Wilson presented himself at court on 28 April 2014, having recently returned to Northern Ireland from abroad, the agency said.

“This was a joint agency approach, with officers from the Department of Agriculture and Rural Development investigating the offences on our behalf,” added Mr Jackson. “Thanks to their diligence, we were able to bring this prosecution and stop the illegal processing of poultry at Mr Wilson’s business.

“We were pleased that Mr Wilson also consented to our request for a Hygiene Prohibition Order, which was, in turn, granted by the district judge in court. This means Mr Wilson will not be able to participate in the management of any poultry processing business similar to the one he ran previously and we believe this further protects the public and the integrity of the food chain in Northern Ireland.”