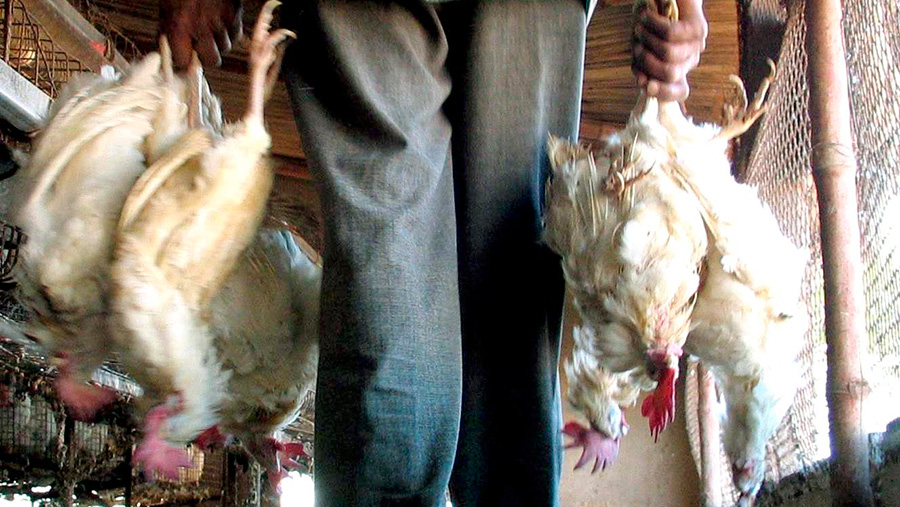 The High Court has ruled in favour of six Lithuanian men who claim they were trafficked into the UK to work as chicken catchers.

In a ruling, thought to be the first of its kind, Justice Supperstone found in favour of several “key aspects” of their claim, including that they were not paid according to minimum wage requirements for agricultural workers.

The six men were employed by Kent-based DJ Houghton Catching Services between 2008-2012.

And the claimants alleged their wages were often docked or withheld entirely, and  workers were threatened and abused by supervisors, including with the use of dogs.

Justice Supperstone also agreed there was evidence the company had charged prohibitive fees, unlawfully withheld wages, and failed to ensure the workers had adequate facilities to wash, rest, eat and drink.

DJ Houghton’s GLA licence was revoked on 30 October 2012 following a high-profile operation, which involved officers from Kent Police, the GLA and the UK Human Trafficking Centre.

The GLA said at the time the case was the “most extreme exploitation” it had seen, describing the business as the “worst UK gangmaster ever”.

Shanta Martin, of Leigh Day solicitors, which represented the men, said: “This is the first time the High Court has ruled in favour of victims of trafficking against a British company.

“It is an extremely important step towards proper compensation for our clients and should be seen as a warning to British companies that they must eradicate all forms of modern slavery from their businesses, whether in the UK or elsewhere.”

Compensation due to the men will be determined at a later date.