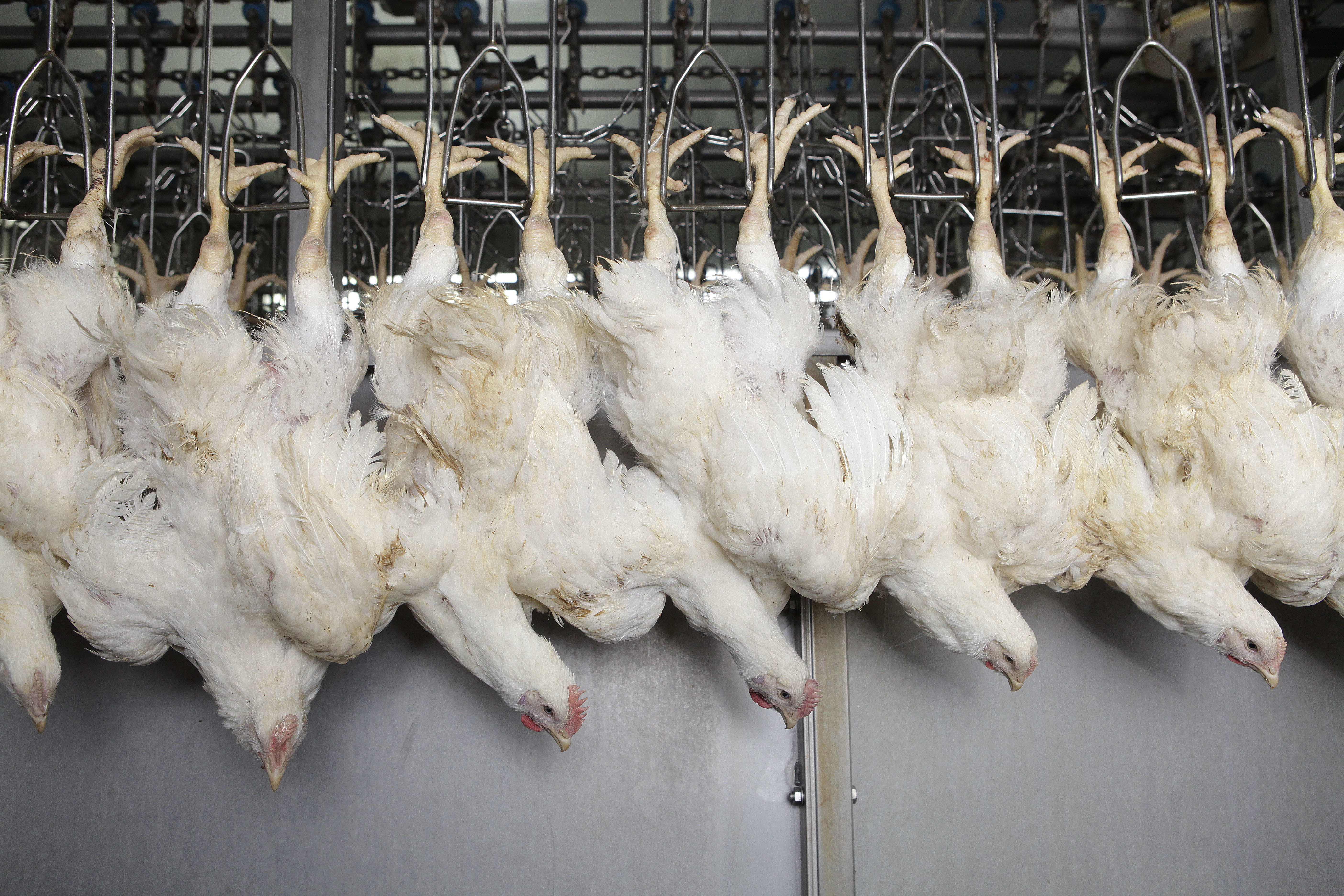 The all-day symposium, which will take place in London on 11 October, will ask delegates to:

• Discuss measures for increasing detection, identification and prosecution of those involved in animal cruelty

The seminar comes against a backdrop of concern over animal welfare standards particularly at time of slaughter. Figures obtained by the Bureau of Investigative Journalism revealed that during 2016/7, 1.35m chickens died during transport to abattoirs while waiting for slaughter. In addition, 21,500 ducks, geese and turkeys also died on arrival.

The Food Standards Agency survey for England and Wales also estimated that 184m poultry and 21,000 cattle were slaughtered without an effective stun in 2017.

The Government has introduced successive measures aimed at reinforcing animal welfare standards and relieving unnecessary suffering at the time of slaughter. For example, the installation of CCTV is now a mandatory requirement in all abattoirs across England.

Defra’s draft bill on Animal Welfare, put out last December, sets out a number of recommendations including proposals to increase the maximum sentence for animal cruelty from 6 months to 5 years.

In addition, clause one of the bill, the “Animal Sentience Clause” enforces the welfare needs of animals as sentient beings in formulating and implementing government policy.

As part of the bill, the enhanced protections for animal welfare have also called for a potential ban on the live export of animals for slaughter post-Brexit.

However, the Public Policy Exchange says that despite this, significant challenges remain over the protection of animal welfare at the time of slaughter. A pre-legislative scrutiny of the draft Animal Welfare Bill assessed that “many of the key” concepts remain undefined, while the lack of a formal regulatory impact assessment is a further troubling issue.

In addition, concerns have also been aimed at the failure of the bill to increase sentencing across the board, other than those contained in the 2006 Animal Welfare Act.

With 43% of the public listing animal welfare as a food issue concern, according to the FSA, the symposium will provide an opportunity for local authorities, animal welfare organisations, farmers, regulatory bodies and other key stakeholders to have the opportunity to discuss and promote best practice in upholding the highest standards of animal welfare prior to slaughter across Britain’s £7.6bn meat industry.

John Kent, researcher at the School of Biology and Environmental Science, University College, Dublin, welcomed the symposium. He has recently had a paper published which highlighted that bird welfare can be impinged when legislators adopt unclear scientific definitions in regulations for on-farm poultry slaughter.