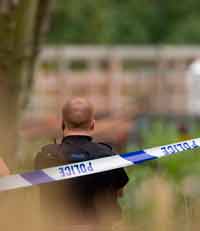 Almost 50 rare breed birds worth hundreds of pounds have been stolen from a farm in North Yorkshire following two separate break-ins in one week.

“I believe that whoever carried out these thefts has knowledge of wildfowl as they targeted the more expensive breeds and appear to know how to handle the birds,” said PC Jon Grainge, of Thirsk safer neighbourhood team.