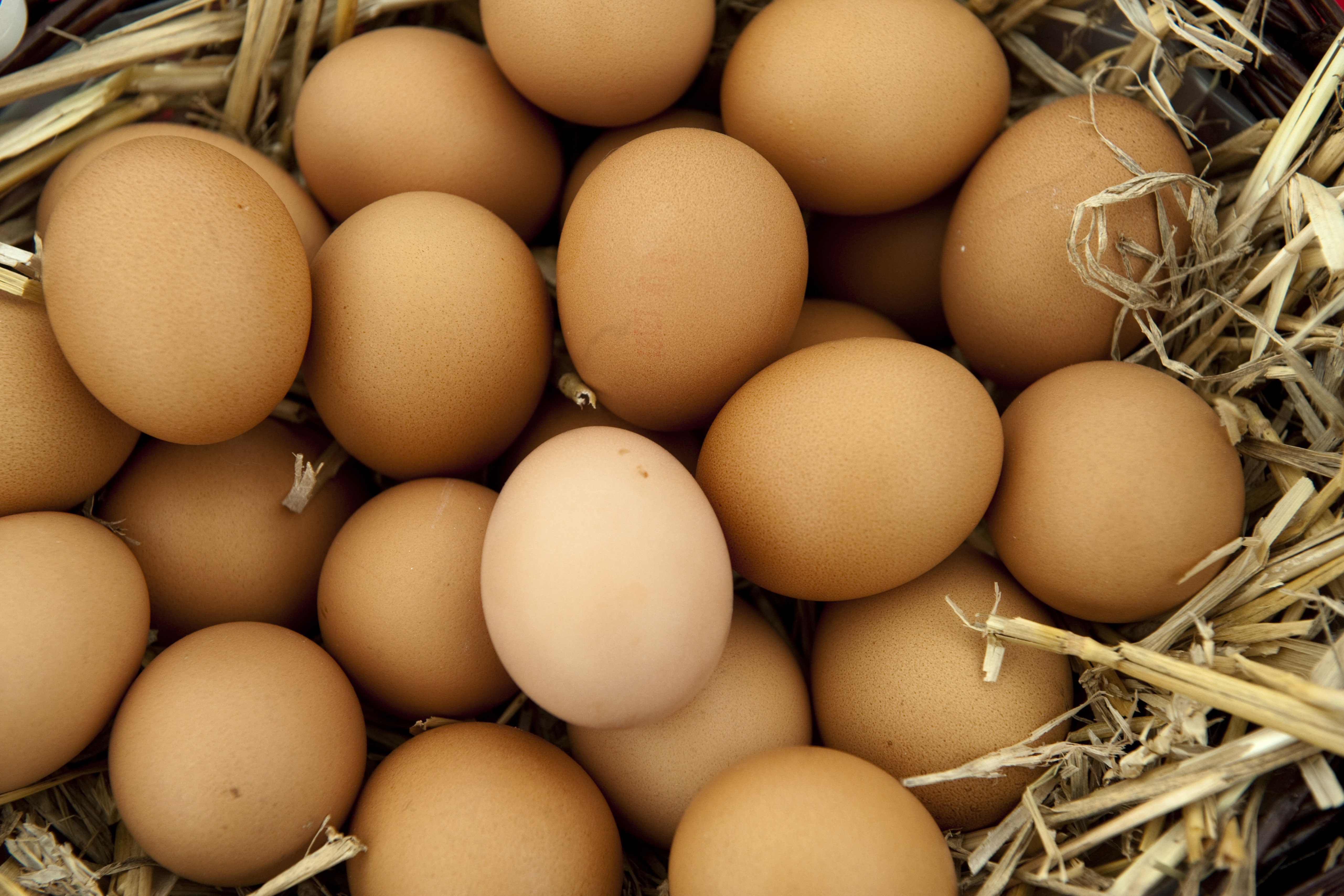 Figures released by RSPCA Assured show that more UK egg production is a major subscriber to the scheme, second only to the 64% of farmed Scottish salmon.

The charity has, however, been criticised in recent weeks, most notably by the British Free Range Egg Producers Association (Bfrepa) for its proposed changes to perching requirement for flat-deck sheds. Some producers have warned that the charity’s stance could lead farmers to leave the scheme.

However, at the other end of the scale, the number of broilers that are part of RSPCA Assured at the end of last year was listed at just under 10 million birds in the same period.

There were also no ducks registered – another area of assurance that the poultry industry has found controversial in recent years, with the charity insisting birds have access to open water.

17% of turkeys signed up to RSPCA Assured scheme

But there are a number of turkey producers who have signed up to the scheme, with the charity claiming a species penetration of 17% based on nearly 1.9 million birds being covered.

Support from retailers and catering sector

“The increase in awareness and support for the new ethical label exceeded our expectations and availability in both retail and foodservice has continued to grow.

“More importantly, we’ve seen this begin to translate into greater numbers of producers and animals, which at the end of the day is what it’s all about.”

There were 2,391 RSPCA Assured labelled products during 2016 with Sainsbury’s, Aldi and Co-op the leading retailers supporting the initiative.

Among other key accounts are McDonald’s, with the restaurant chain providing RSPCA Assured eggs in breakfast options including the popular McMuffins and JD Wetherspoon, which is the first pub company to commit to using only RSPCA Assured shell eggs – around 44m a year.