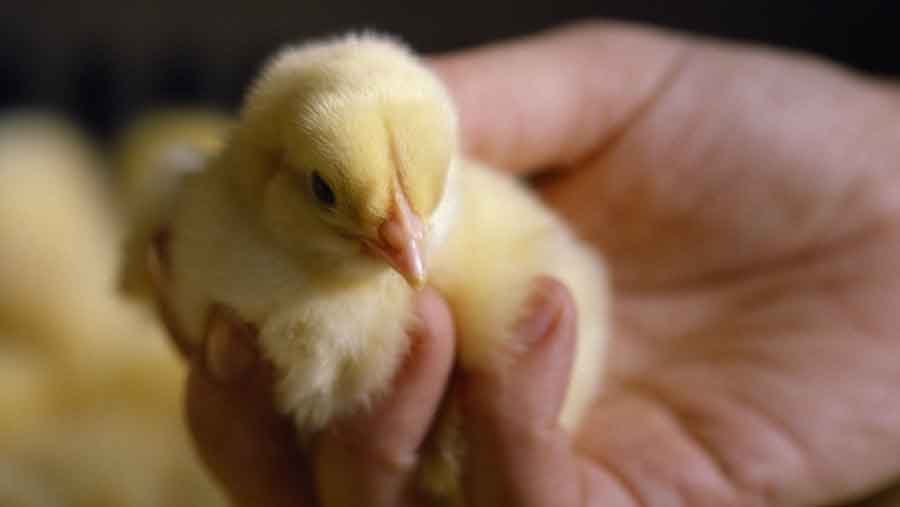 The study found that the culture, given to broiler chickens as a single dose on the day of hatch, can combat the bug.

It looked at the ability of the CE product Broilact and two probiotics, FloraMax B-11 and colostrum to prevent salmonella colonisation in newly hatched chickens using a slightly modified Mead-model chicken assay.

Two experiments were conducted by the team, led by Carita Schneitz, from the Department of Agricultural Science, Helsinki, Finland. In the first, all three treatments were given as a single dose on day one.

The second experiment saw, which consisted only of Broilact and FloraMax-B11, saw the probiotic given in the drinking water during the first three days after hatching.

The chicks in both experiments were challenged with Salmonella enterica serovar Infantis on day two.

The results showed that Broilact was superior to the two other treatments in protecting the newly hatched chickens against salmonella colonisation.

Based on the study, the Journal of Applied Poultry Research reports this week that the scientists concluded that Broilact was the only treatment material that was established in the gut of the newly hatched chickens in such a way that the colonisation of salmonella was prohibited.

Cases of all types of salmonella in the UK continue to fall, according to Public Health England. Latest figures show that there were 8,451 cases of salmonella last year compared with 14,465 in 2000. The majority of cases are Salmonella enteritidis.