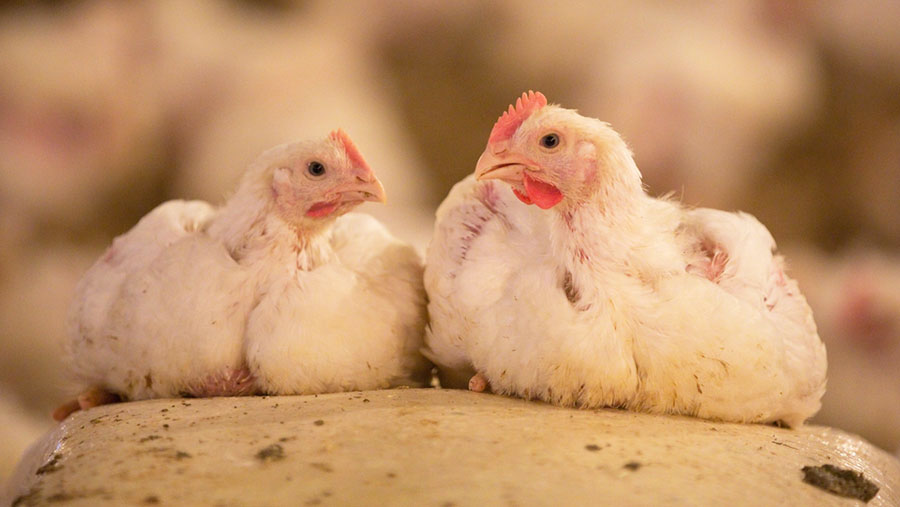 Construction has begun on a biogas plant that will take 40,000t of poultry litter in Northern Ireland each year and turn it into electricity for up to 4,000 homes.

The 3mw plant is to be built near Ballymena, Northern Ireland, and will be fully operational by early 2018.

It has been supported by the Northern Ireland Executive with a £7m loan, set against a total build cost estimated at about £20m.

It is the second such plant to be commissioned in the country, which has a rapidly expanding poultry sector and limited land on which to spread waste.

Some 270,000t of manure is generated by the poultry industry in Northern Ireland each year.

When operational, the plant will employ 12 staff.

It will be co-financed by funds managed by Foresight Group and Invest Northern Ireland. Xergi, a specialist supplier of large scale biogas plants, will deliver the plant and will also be a shareholder.

Xergi chief executive Jørgen Ballermann, said: “The plant will convert the chicken litter into biogas, which will be used to produce green electricity.

“At the same time the nutrients become an environmentally-friendly fertiliser that can replace chemical fertiliser for farmers.”