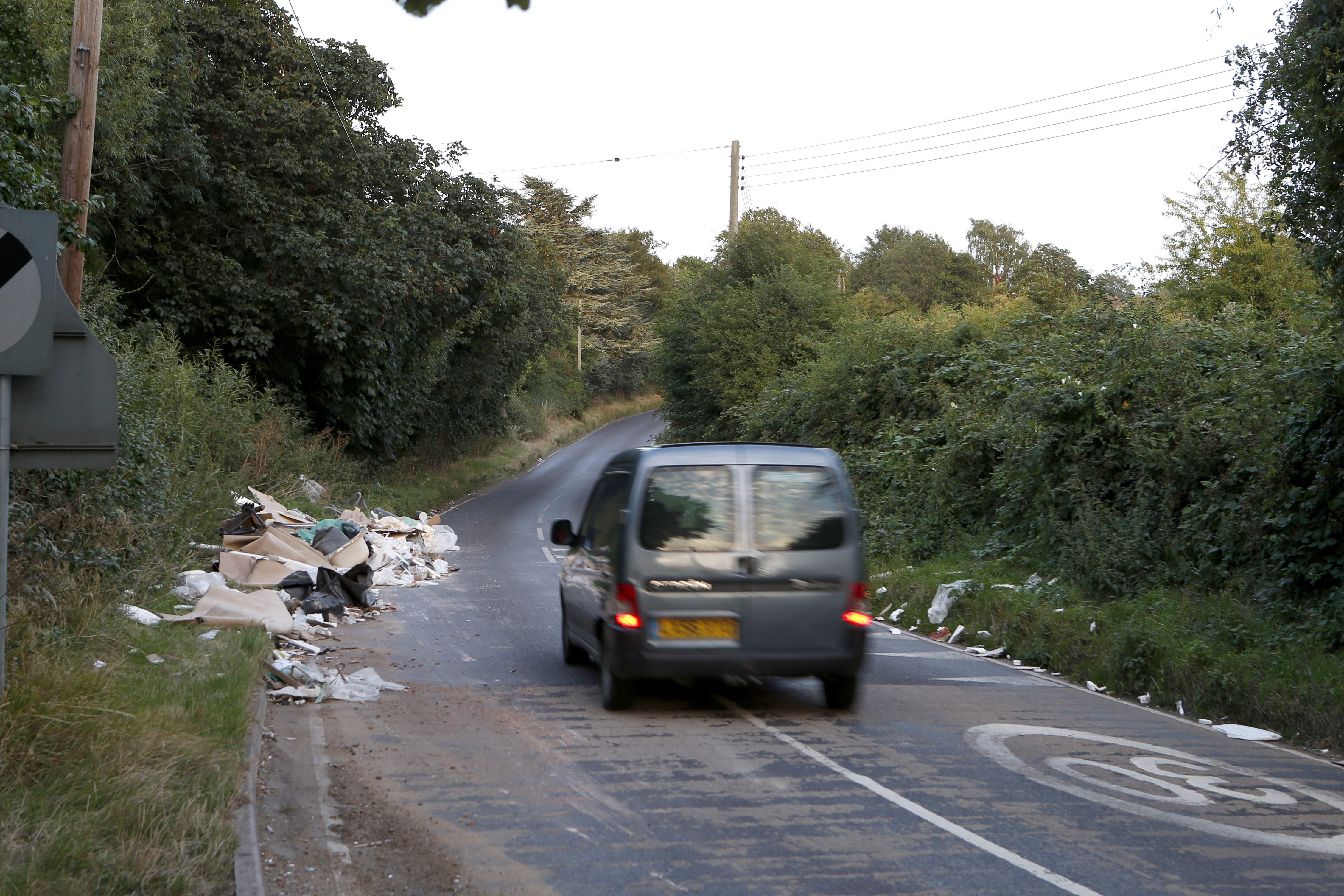 There are fixed penalties for fly-tipping that range from between £200-£400 depending on the circumstances. Photo: Gary Hawkins/Rex/Shutterstock

But despite a series of tweets asking the public to come forward to help crack the case, mystery still surrounds the incident, which took place in a layby on the old A30 between Fairmile and Fenny Bridges.

No signs of trauma

While both Defra and the Environment Agency confirmed they had no fears about avian influenza, sources close to the investigation hinted that the commercially-reared spent hens had probably been gassed as there were no signs of trauma.

There has been a collapse in prices for the spent hen market, partly due to the avian influenza crisis.

Being treated as and unusual case of fly-tipping

A spokesman for East Devon District Council said the incident was being treated as an unusual case of fly-tipping.

“This is an unusual form of fly-tipping and we would ask members of the public who may have seen something to get in touch with our Environmental Health service.

“We take all matters of fly-tipping very seriously and our Environmental Health and StreetScene services will also investigate and take action wherever possible. Anyone seen littering or fly-tipping rubbish will be pursued and they will be charged clear up costs as well as the fine.

Fixed penalties for this type of offence range from between £200-£400 depending on the circumstances.