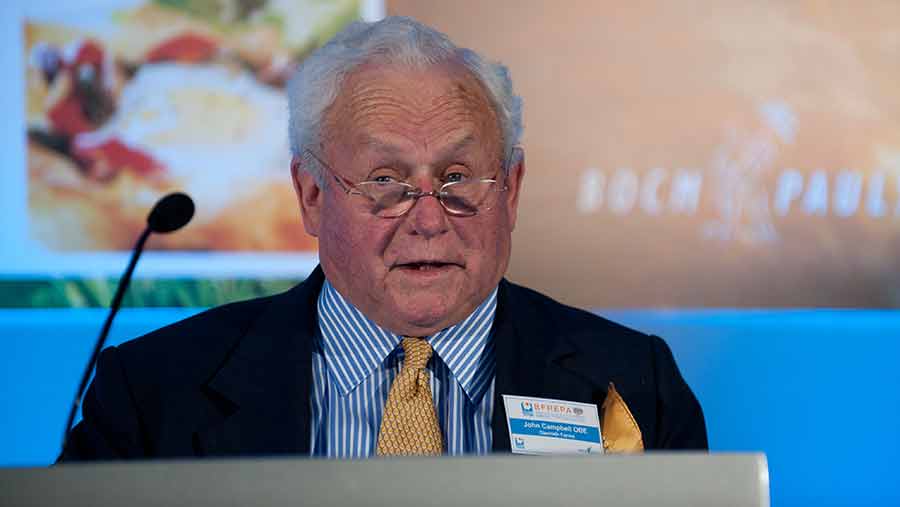 Glenrath Farms has posted increased profits – despite a lower turnover – in its latest set of financial results, which cover the year to 31 May 2015.

The directors’ report for the period, signed off by chairman John Campbell, says the profit improvement was achieved “despite the loss of a substantial order from one of our largest customers”.

Mr Campbell said the company’s net asset value was up 10% over the year, and that, since 2000, more than £66m had been invested in land and food production facilities.

Central to this was Millennium Farm, a £6m egg processing plant that was completed in 2014. The facility is described as the “most modern” of its type in Europe.

The results add that the company plans to continue to expand its free-range and barn egg production, with no plans for “material investment” in colony. Glenrath is in the process of converting its colony units to barn.

Another focus will be adding renewable technology, such as wind or hydropower, to farms.

Mr Campbell said he was “delighted” to report 18 direct family members now worked for the business, under the guidance of managing director Ian Campbell.