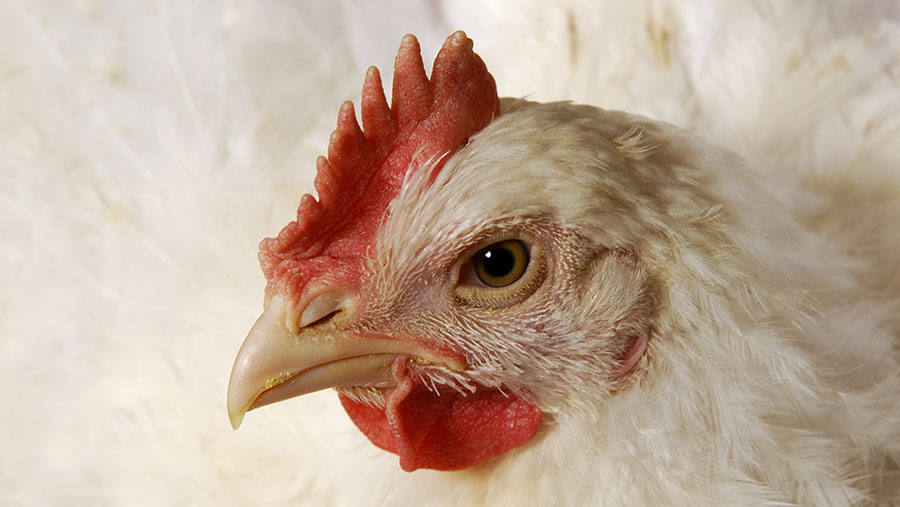 The Advertising Standards Agency (ASA) has rejected a claim made against poultry supplier Winterton Brothers that its pre-stunned chicken could not be called “100% halal”.

The firm advertises itself as a family-run business specialising in supplying halal poultry meat, and its website prominently advertises it offers “original 100% halal”, which was considered misleading by the complainant.

Halal, which simply means “permitted”, requires animals to be killed by a Muslim, who offers a short blessing before delivering a clean cut to the neck with a razor sharp blade, severing the carotid artery, jugular vein and windpipe.

In practice, most halal poultry in the UK is submerged in an electrified water bath set to deliver a “recoverable stun” before killing.

Some Muslims oppose this intervention, claiming it is more humane – and more in line with their beliefs – to deliver the kill without stunning.

But most halal certification bodies in Britain accept pre-stunned meat as halal, and it was for this reason the ASA did not uphold the complaint made against Winterton Brothers.

It said the company’s poultrymeat, which in this case was supplied by Highbury Poultry, was consistent with normal standards for halal slaughter.

“The website of the Halal Food Authority stated they did allow the stunning of birds and animals, provided that process did not kill the animals and it was carried out by certain approved methods,” said the ASA ruling.

“Although we recognised there was some division of opinion on the role of stunning in the halal slaughtering process, the requirements for halal slaughter did not appear to prohibit stunning and we understood the vast majority of halal meat sold in the UK was slaughtered using that method.”