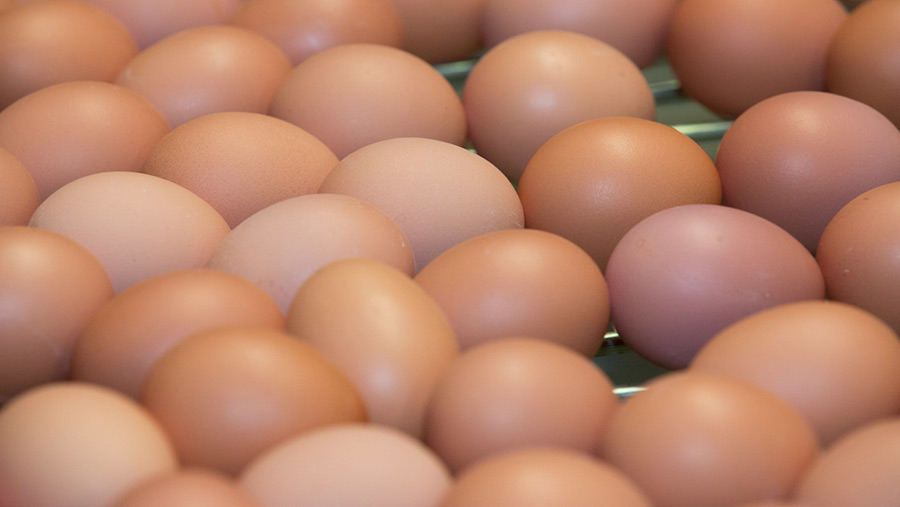 The second Friday of October is always earmarked as the day to celebrate the humble egg, and 2016 has been no different.

Farmers, food businesses and consumers all found time this World Egg Day (14 October) to appreciate the versatility, nutrition and – let’s face it – tastiness of eggs.

This year, a campaign will highlight the fact that eggs are “nature’s ultimate source of high-quality protein”, and their role in alleviating hunger across the globe.

The World Egg Organisation (WEO), which co-ordinates the day, said the protein present in eggs:

WEO director general Julian Madeley said: “Eggs can make a crucial contribution to our diet on an individual level, and can also help to fulfil the protein requirements of the global community.”

Other egg businesses in the UK got involved – after all, World Egg Day coincides with British Egg Week.

Lincolnshire-based packers LJ Fairburn launched a series of “perfect egg” videos designed “to encourage, engage and excite consumers about the simplicity and ease with which eggs can feature on the kitchen table”.

Fairburn once again enlisted the help of celebrity chef Rachel Green, and family member Jenson, to show shoppers how to make the perfect fried egg.

Louise Fairburn, brand and sales director at the packer, said: Our new perfect egg videos display the egg in its most humble forms – poached, fried, scrambled and boiled.

“For British Egg week we have gone back to basics and are enjoying eggs on their own, at their very best – we are letting the eggs do the talking.”

And both the British Free Range Egg Producers Association (BFREPA) and charity the British Hen Welfare Trust had separate campaigns to mark the occasion.

And BHWT marked the occasion by calling on shoppers to switch to free range.

Here is a selection of Tweets from British Egg Week – and World Egg Day.

#WorldEggDay is coming up on Friday & we'll be premiering a new video to celebrate! Stay tuned! pic.twitter.com/4TsR7thWyG

Our girls are racing into #BritishEggWeek – their favourite week of the year! pic.twitter.com/wa96UsGtk2