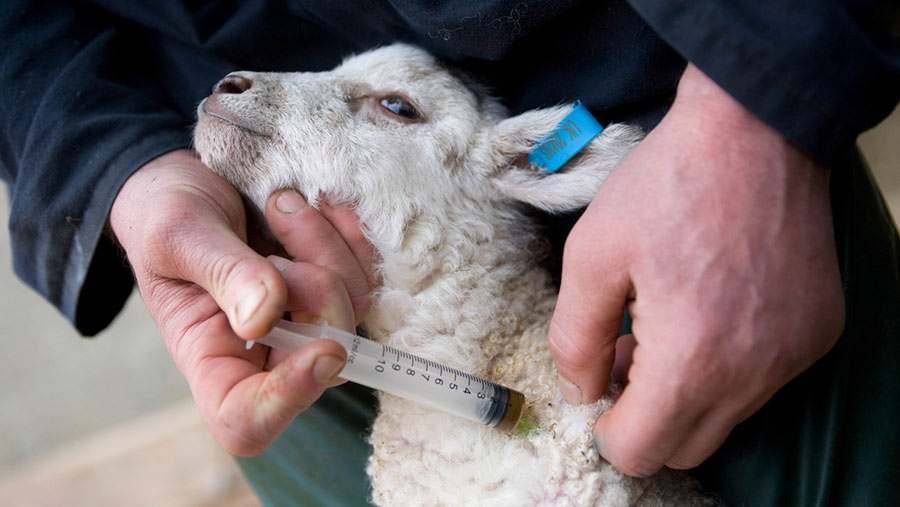 Suggestions that livestock farmers should all adhere to Danish levels of antibiotics use are seriously flawed, according to animal health organisation, Noah.

The idea of a global reduction target was contained in the UK government’s review of antimicrobial resistance – the so-called O’Neill Report – published last December.

But addressing a briefing in London (Friday, 5 February), Noah’s technical executive Donal Murphy, said the idea that this target should be set at a level similar to that which currently exists in Denmark was nonsensical.

“Here in the UK, we don’t actually use an awful lot more,” he said. “In Denmark they use roughly 50mg of antibiotic per kilogramme of meat produced. In the UK it’s about 58mg.

“But we still disagree with the proposal. The figure has been plucked out of the air and it is not really appropriate to suggest that countries all over the world can adopt a system that works in Denmark, which is almost entirely focused on pig production in a pretty cold country.”

Setting a reduction target would just encourage vets and farmers to opt for the newer, most potent antibiotics, such as fluoroquinolones, to get a more immediate response. That could compound the risks of resistance developing.

“The other point, of course, is that, if you do have these arbitrary targets, it encourages farmers to cut treatment periods short, and that too could drive resistance,” said Mr Murphy.

His preference was for more responsible use of antibiotics, including proper data collection, coupled with improved surveillance of resistance.

Noah chief executive Dawn Howard explained that this was very much in the pipeline, with new EU legislation on both veterinary medicinal products and medicated feed due to take effect in 2018.

“We support the need for improved data on antibiotic usage to be available for the authorities to allow better analysis of which antibiotics are being used, where and in what species,” she said. “In the UK, the livestock sector groups are already developing plans to meet this need.”

Mrs Howard added that, while the new regulations would give the authorities more powers to restrict the use of certain antibiotics, if deemed necessary, the reality was that no class of antibiotics has been banned, “nor do we know of any plans to do so.”

Noah also said it encouraged vets and farmers to use vaccines, where available, to prevent diseases and remove the need for antibiotics.

“The latest figures we have are that vaccines are about 22% of the UK’s veterinary medicines market,” said Mr Murphy. “Their usage has increased over the last 10 years, but I’m not convinced there is much scope for that to increase even more.

“Obviously, vaccines are very desired by the authorities as a way to reduce antibiotic usage, but not every disease can have a vaccine developed for it, so we are going to need to retain access to antibiotics to treat animals when they become sick.”

But Mr Murphy said Noah supported a recommendation in the medicated feed regulation for the prophylactic use of antibiotics to be banned.

“Our view is that routine use of antibiotics – group after group, batch after batch – is not acceptable. But we do believe that, where we have a group of animals and some of them become sick and are in contact with other animals, then it should be acceptable for those animals to be treated. We are hopeful that under the new regulations, such metaphylactic use will remain possible.”