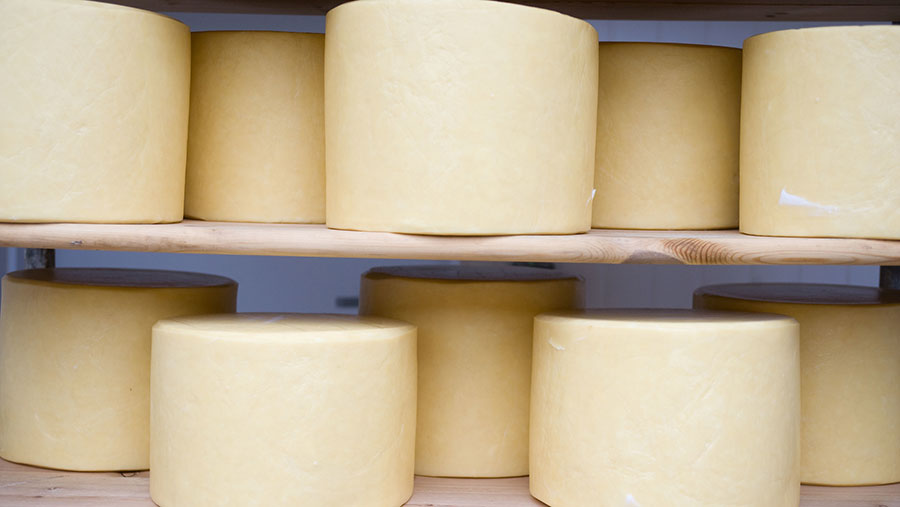 Scientists have called for a rethink on dairy consumption advice after research showed that perceived links with human diseases were inconsistent.

In fact products like yoghurt and cheese were shown to be beneficial to health in contrast to the long-held advice linking them with heart disease and cancer because of their saturated fat content.

The call for a U-turn on policy was made at the European Society of Cardiology’s annual congress in Munich by Polish scientist Professor Maciej Banach who unveiled research showing any associations with disease were inconsistent.

Prof Banach from the Department of Hypertension at the Medical University of Lodz told the congress that 29 cohort studies published in 2017 found no link between certain dairy products and either cardiovascular disease or all-cause mortality.

Reduced mortality due to consumption of dairy

The study covered almost 25,000 people over a 10-year period and a secondary analysis of trials that took place over a 15-year period on 636,726 participants confirmed the results.

“In light of the protective effects of dairy products, public health officials should revise the guidelines on dairy consumption,” he told the conference.

However, questions remained over whole milk consumption after a Swedish study made associations between heart disease and those who consumed large quantities of full-fat milk.

The research looked specifically at full-fat milk and found a 4% increase in the level of heart disease.

Prof Banach called for further study into the findings, especially for those who consume large quantities of whole milk.