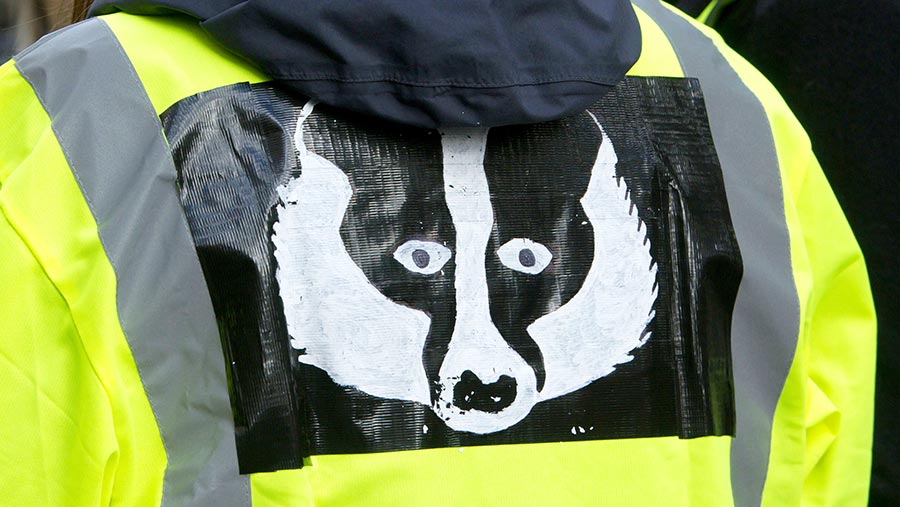 A row has broken out between farmers and animal welfare campaigners on social media over the cost of policing the badger cull in Cheshire.

A freedom of information (FoI) request sent to Cheshire Constabulary has revealed the amount charged to the Home Office for policing the Cheshire badger cull operation in 2017.

The Wirral & Cheshire Badger Group, which made the FoI request alongside Cheshire Against the Badger Cull, branded the costs “wasteful and shameful”. It said the money could have been used to fund 46 new nurses, 36 new teachers or 42 new police officers.

Rosie Woodroffe, a wildlife expert at the Zoological Society of London (ZSL), who is opposed to culling, wrote on Twitter (@RosieWoodroffe): “£831k to police the killing of 736 badgers? £1,129 per badger? Am I getting this right? Just for policing?”

Prof Woodroffe then questioned whether culling is more effective than badger vaccination. “The science isn’t there to tell either way,” she said.

Cheshire farmer Phil Latham responded on his Twitter account (@PhilLatham): “The policing costs aren’t for killing badgers. There are no police costs for culling foxes or rabbits either. The costs are attributable to the self-indulgent people who take a lead from those who think the cull is unnecessary.”

Defra defended the costs of policing the culls, saying that its analysis shows this is far outweighed by the benefits of culling badgers to reduce bovine TB rates in herds within and around cull zones.

A Defra spokesperson said: “The average cost of policing each badger control area has declined significantly year-on-year since 2013, and we expect to see the same in Cheshire.

“Bovine TB is the greatest animal health threat to the UK and costs taxpayers more than £100m each year. Our comprehensive strategy to eradicate it includes tighter cattle movement controls, more cattle testing and badger control in areas where the disease is rife.”