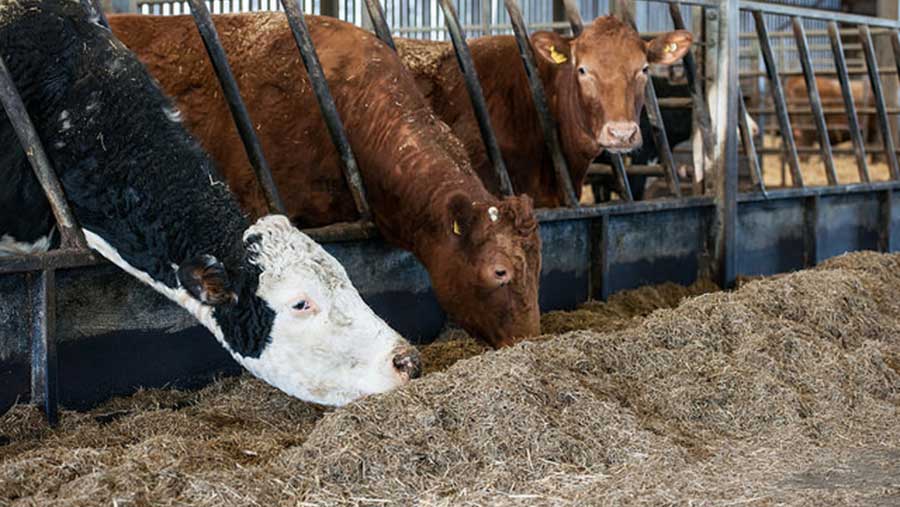 Scientists have pinpointed a gene involved in stiffening cell walls in grass, which makes it less digestible and harder to process as biomass.

A multinational team of researchers, from the UK, Brazil and the USA, has found that suppression of the gene increased the release of sugars by up to 60%.

The cell wall stiffening, also known as feruloylation, which makes grass less digestible in the rumen of cows and sheep, is a result of evolution and helped grasses survive foragers.

See also: How livestock producers in Northern Ireland are making better use of grass

“The impact is potentially global as every country uses grass crops to feed animals and several biofuel plants around the world use this feedstock,” says Rowan Mitchell, a plant biologist at Rothamsted Research and the team’s co-leader.

Billions of tonnes of biomass from grass crops are produced every year, adds Mitchell, and a key trait is its digestibility, which determines how economical it is to produce biofuels and how nutritious it is for animals.

The research will continue, with the development of genetically modified plants to understand how the gene mediates feruloylation, but the researchers believe it could lead to more digestible grass for livestock in the future.

“Economically and environmentally, our livestock industry will benefit from more efficient foraging and our biofuels industry will benefit from biomass that needs fewer artificial enzymes to break it down during the hydrolysis process,” says Hugo Molinari, principal investigator of the laboratory of genetics and biotechnology at Embrapa Agroenergy and co-leader on the project.