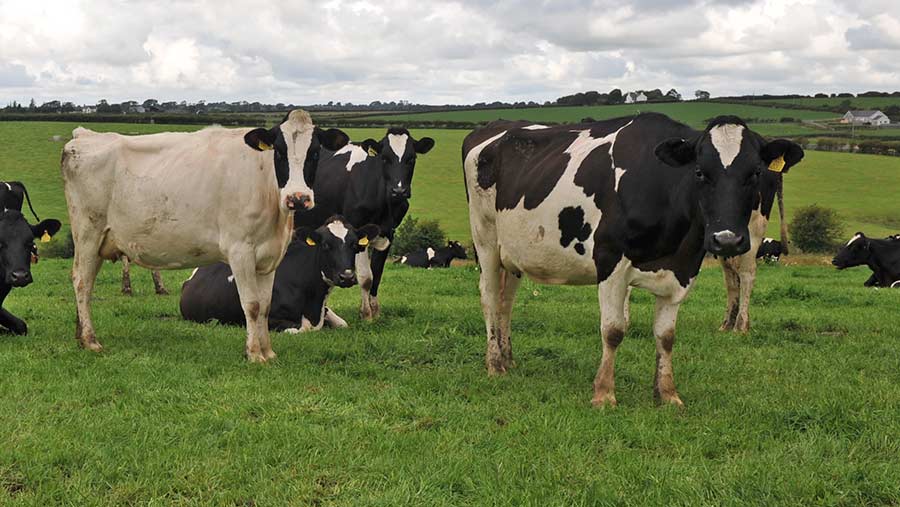 Drawing in high-calibre staff and offering them opportunities to build their own equity has allowed Mr Williams to upscale his farming enterprise.

Now one-quarter of stock is owned by the farmers who are responsible for the daily running of those farms.

With the farms up to two hours travelling distance from his home, he has created a structure that removes the need for him to be on farm and distances him from the day-to-day decision-making.

Mr Williams and his wife Kelly own one of the farms and on another two there are share-farming agreements, with the farmer owning a percentage of the cows.

A further two, including the calf-rearing unit, have farm business tenancy (FBT) agreements. The farmer at the milking unit owns half the herd.

Each farm is run separately and is a limited company in its own right.

“I am keen to ensure that whoever is running each farm regards themselves as the farmer,’’ says Mr Williams. “It gives them a sense of ownership and this benefits everyone involved.’’

“I am keen to ensure that whoever is running each farm regards themselves as the farmer. It gives them a sense of ownership and this benefits everyone involved.’’
Rhys Williams

It was an approach Mr Williams benefited from when he got his first break in farming.

He was offered a share milking agreement on a large dairy farm with estate owner and farmer Dafydd Wynne-Finch.

“It gave me the scope to build cow numbers and equity,’’ says Mr Williams, who still farms two of the units with Mr Wynne-Finch.

Mr Williams’s goal was to milk 500 cows but he reached that point and more opportunities came along.

His approach of offering workers a stake in the business has meant the geographical location of farming opportunities is not an obstacle. 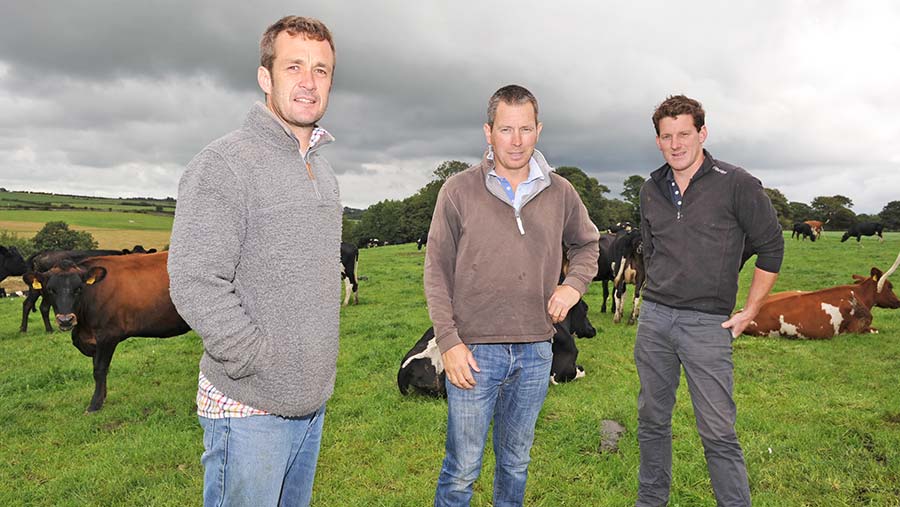 He regularly visits the farms, although the time spent on each varies.

“If the farmer is doing a good job, there is often no need for me to visit more often than every two to three weeks.’’

But there are times when he needs to spend several days a week on a farm.

“We’ve had a big changeover in staff on one of the farms and we have moved calving back by two months, so I have been spending up to three days a week on that unit.’’

Mr Williams speaks to all the farmers at least three times a week. “I’m always at the end of the phone if they need me. I keep everyone posted on weekly business, but this is done informally.’’

The farmers are responsible for managing the staff. “If they have problems with staffing they will speak to me, but I like them to take ownership of staffing. I don’t want to undermine them by interfering in that side of things.’’

Although structures facilitate the smooth running of some multisite businesses, Mr Williams admits this approach isn’t for him.

“I am quite confident if the people I have put in place are good enough they will run the farm well without needing specific structures.’’

But there are protocols to give consistency to the way the farms are run. For instance, there is a common approach to calf rearing and grass is measured weekly on each unit.

All the farms have AgriNet for data sharing and four of the five farms have Farm Wizard software.

The farmers also have debt tied up in the businesses, so it is in their financial interest for the farms to perform well.

“Most of the farmers have been with us since they were teenagers and I have huge confidence in them. I am not a control freak and never will be,’’ says Mr Williams.

There are twice-yearly performance reviews and he brings all 12 farmers and employees together socially once a year.

Mr Williams believes in leading from the front and enjoys mentoring the people he works with.

“I don’t like the word boss and I don’t give people job titles like farm manager or herd manager.

“Of course there has to be a decision-maker, a chain of command, but giving people job titles can undermine the whole spirit of working as a team with shared goals.’’