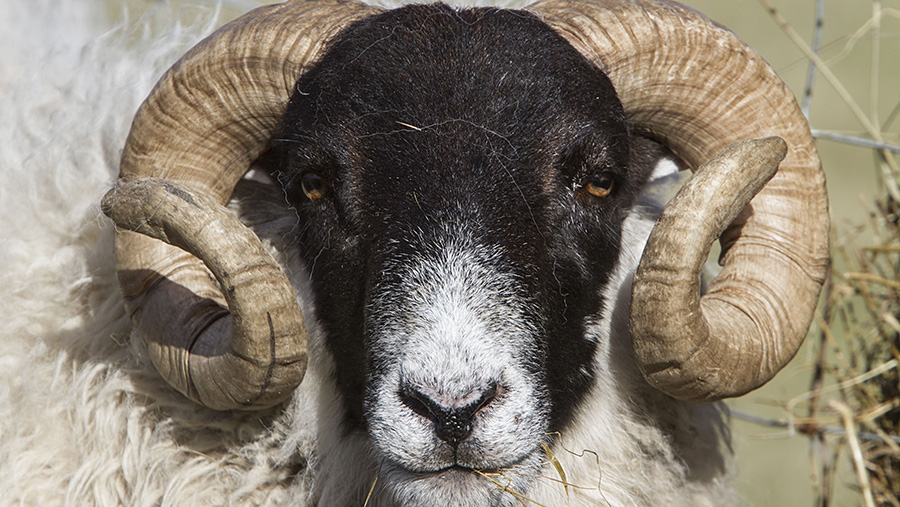 Wearable sensors and virtual fencing could be part of a pan-national research project to assess the efficacy of precision livestock farming in sheep and goat farming.

The £5m TechCare initiative involves nine countries and will look into how technologies can be used to manage sheep and goat welfare and improve performance.

The four-year project is being led by Scotland’s Rural College (SRUC) and is likely to include SRUC’s hill and mountain research centre at Kirkton, Crianlarich, as a trial farm.

SCRUC researchers have trialled virtual fencing, which is a satellite geolocation system that keeps livestock on a pre-determined grazing platform by attaching collars containing global navigation technology. An electrical impulse is produced when livestock cross boundaries.

Project details are to be finalised. Work will start by running workshops with industry stakeholders this winter.

Project leader Claire Morgan-Davies said: “Many of the challenges to the welfare of sheep and goats in Scotland and Europe – including a lack of supervision, provision of feed, risk of predation and long-distance transport to slaughter – arise from the constraints imposed by the harsh climatic and geographic conditions in which they are often reared.

“However, a precision livestock farming approach could help to improve welfare management and so mitigate the effects of these welfare risks for the benefit of sheep and goat farmers around the world,” said Dr Morgan-Davies

Ireland, Norway, Spain, Italy, France, Romania, Greece and Israel are the eight other countries working with the UK on the initiative.

SRUC will co-operate with the Moredun Research Institute and Breedr in the UK.

Funding has come from the European Union’s Horizon 2020 research and innovation programme.