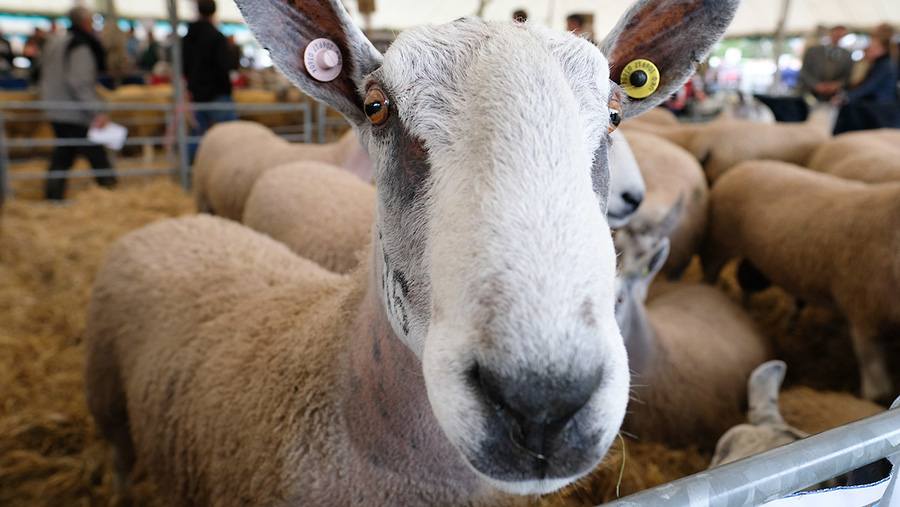 Contingency sale plans are forming after one of the world’s largest single-day ram sales has been cancelled, for the third time in its 182-year history due to Covid-19 restrictions.

The Border Union Kelso Ram Sale, scheduled for 11 September, is the latest victim of the coronavirus epidemic because organisers say the sale could not have been held safely.

Auctioneers are now in dialogue with each other, settling on dates to potentially sell over 5,000 animals from about 20 breeds this summer and autumn.

A Border Union Agricultural Society statement said if the sale was to go ahead, a positive tracing of Covid-19 “could implicate thousands of people”.

The Society said it was looking forward to Kelso tup sales returning in 2021 on 10 September.

The statement added: “Although Covid-19 restrictions are gradually being lifted, we continue to see localised outbreaks, proving the risks are still significant.

“There is also the continued threat of a second wave of infection. We have a wider responsibility as a society to support the nationwide effort against this disease.

“We realise this decision will be a huge disappointment to most, and it was one that we really didn’t want to make.”

Previously, the 2001 and 2007 sales were cancelled due to foot and mouth restrictions.

Harrison & Hetherington (H&H) confirmed that the sale rings have been moved to St Boswells and Borderway.

H&H’s Border Leicester, Lleyn and Berrichon dates are still to be confirmed.

He said auctioneers were “trying to make the best of a bad job”, and there was a bigger picture of personal and public health to think of.

Mr Armstrong said: “On a daily and weekly basis, auction firms compete with each other and every firm has to fly its own flag, but we are fighting for a common cause and that is the belief that stock is best sold through a live auction ring.”

He said plans were not set in stone yet, but every effort was being made to sell as many rams as possible through special sales at auction centres.

“We have to be thankful that it looks like we are going to have some kind of a sale,” Mr Barclay told Farmers Weekly.

“We sell a few at home, but we couldn’t sell 150 a year like we do privately off-farm in Ayrshire. We need live sales of some sort to take place.”

Sheep and beef farmer Luke Anthony, Jedburgh, said he will probably start ringing breeders up next week to source tups and was hopeful that auction companies could arrange alternative sales.

“I normally go to Kelso as it’s an easy way to get everything on one trip and make comparisons between breeders,” he told Farmers Weekly.

“I think you always feel that you’ve paid the going rate if you buy out of a ring.”