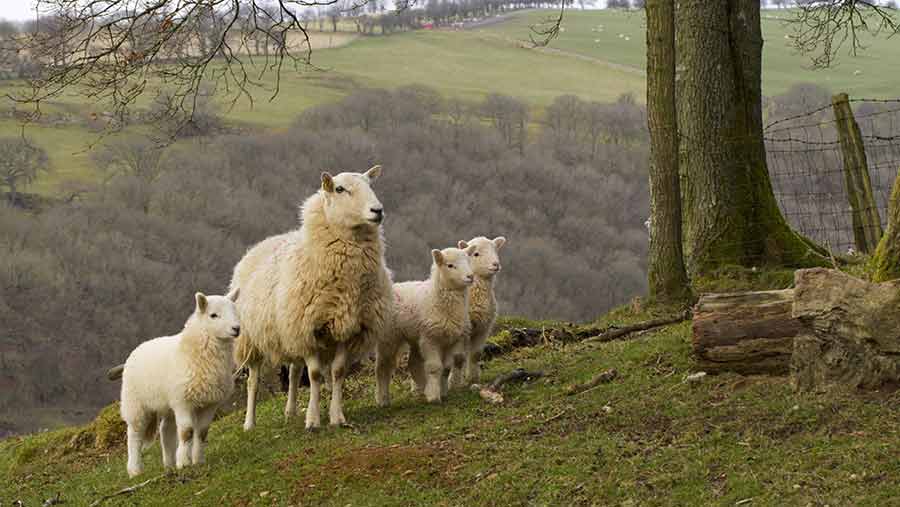 The deadline for the scheme, which is now entering its second year, is next Monday, 17 October.

The scheme is designed to assist active hill farmers and crofters through a payment coupled to the number of ewe hoggs they keep as breeding replacements for their flocks.

That was less than the €100 (£84) a ewe hogg initially indicated, as the scheme was oversubscribed.

Similar, or even greater scalebacks are expected again for the 2016-17 scheme, though the recent weakening of sterling may increase the value when the payments are converted from euros next year.

NFU Scotland has urged upland sheep producers to press ahead with their applications before the scheme closes on Monday.

But it has expressed disappointment that a number of improvements it had suggested were not picked up by the Scottish government.

These included a longer application timeframe, more appropriate retention periods and linking the total number of ewe hoggs a producer can claim on to a percentage of the breeding ewes they keep.

“These tweaks would not only have made these precious funds more applicant friendly, but also be far better targeted at those active hill sheep producers who are most reliant on the support,” said less-favoured areas committee chairman Martin Kennedy.

“With no changes to the scheme, the Scottish government must be open with industry on what the likely rates will be in year two, so applicants can plan and budget.”

Applications can be made online via the Rural Payments and Services website, or on paper forms available from local government offices.