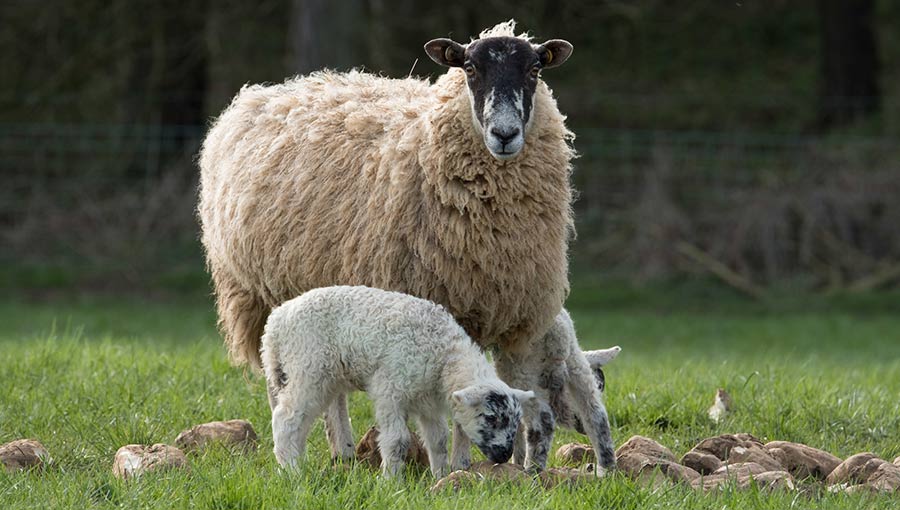 An increasing number of dog attacks on livestock are happening because of pets escaping from gardens and attacking animals in farmers’ fields, according to NFU Mutual.

Although more people appear to be putting their dog on the lead when farm animals are nearby, it thinks a significant proportion of attacks are caused by owners who let pets roam from homes adjoining countryside.

Either the owners don’t know or don’t care that their pets are attacking farm animals, NFU Mutual said.

“While it’s encouraging news that more people are putting their dog on the lead while out in the countryside, dog attacks are still at a very high level,” said Rebecca Davison, a spokeswoman for the rural insurance specialist.

“We are increasingly receiving reports of local dogs escaping from homes and attacking sheep, either because their owners do not know or do not care that their dogs are roaming wild and causing havoc.

“Thousands of sheep are being killed and horribly mutilated by dogs and we will be redoubling our efforts to raise awareness of the issue, and helping police to bring owners of dogs that attack livestock to justice.”

The cost of claims in 2018 to the agricultural industry exceeded £1.2m in 2018, a fall in every part of the UK except Wales, where attacks increased by an alarming 113%.

Overall, the cost of claims in the UK fell by 17% last year, but the number of attacks remain at historically high levels. The cost of livestock-worrying claims rose 40% between 2015 and 2018.

NFU Mutual’s research revealed that more than 87% of dog owners exercise their pets in the countryside, with more than 60% letting them roam off the lead.

More owners (95% compared with 90% in 2017) are now putting their dogs on leads if they see a sign warning that livestock is in a field. However, the number of dog owners who admitted their pet had chased livestock in the past was 6%.

Typically, the lambing season between January and April sees a spike in attacks on livestock, a time when more owners exercise their pets into the countryside during the half-term school holidays and Easter.

Please keep your dog on a lead. Sheep worrying is a crime. pic.twitter.com/8BtzdUn412

The majority of dog owners say they would support measures to crack down on livestock worrying, with 75% supporting heavy fines and 66% supporting a ban on dogs in livestock fields during the lambing season.

Earlier this month, North Wales Police called for a review of the legislation around the 1953 Dogs (Protection of Livestock) Act in a bid to reduce the number of dog attacks on livestock in Wales.

Current interpretation of the 1953 Act means that police cannot seize a dog and keep it if the owner is known – even if the same dog is responsible for multiple attacks.

A court has no power to ban an offender from getting another dog following a conviction.