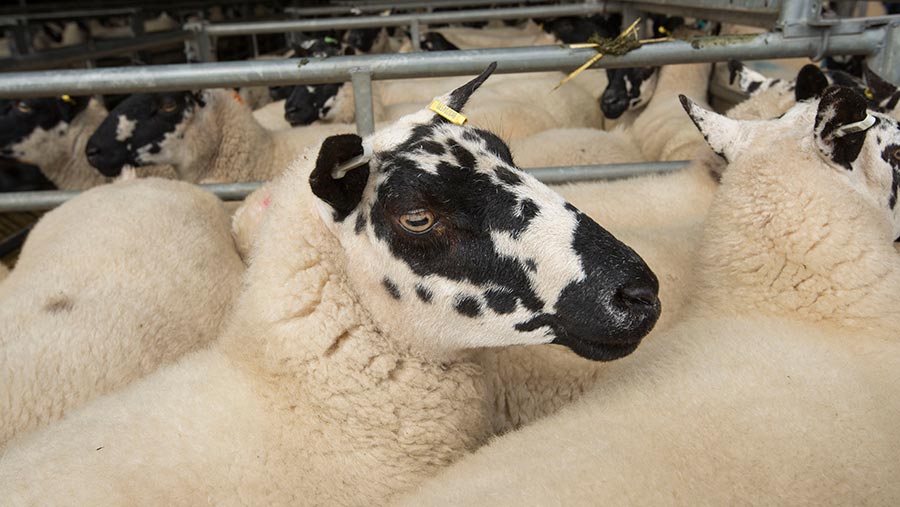 Farmers have been issued a five-point plan for responsible moxidectin use to address resistance fears and keep the anthelmintic working longer.

This follows growing concern over reports of potential overuse on farms.

The dual-purpose use of moxidectin to control sheep scab and prevent or control worms has made the active popular with sheep farmers.

Vets say the main two areas of concern are use of the 2% injectable solution and treatment of ewes at lambing to manage the periparturient rise – the temporary loss of immunity to parasites in the weeks before and after lambing.

The new advice comes from a joint workshop in autumn 2019 between animal health giant Zoetis and Sustainable Control of Parasites in Sheep (Scops).

Speaking on behalf of Scops, independent sheep consultant Lesley Stubbings said: “Constructive discussions between Zoetis and Scops agreed that the priority must be to preserve moxidectin both as an anthelmintic for worms and a treatment for sheep scab.

“To do this, the sheep industry must prescribe moxidectin responsibly, by applying the Scops principles.

“In practice, this means sheep farmers working with whoever prescribes their anthelmintic, be it their vet or SQP, to avoid overuse and/or unnecessary use of moxidectin, ensuring the treatment is always given at the right dose rate and administered correctly, and allowing some worms to remain unexposed to the treatment.”

Why is this a problem?

Ms Stubbings said moxidectin resistance – and resistance to all macrocyclic lactones (ivermectin, doramectin and eprinomectin) – was known to be developing.

She added that moxidectin was often used on farms because of its 60-day persistence for sheep scab. Organophosphate (OP) plunge dipping has a 56-day persistence.

But she stressed that moxidectin should be used only if sheep scab has been diagnosed by a vet.

She also pointed out that moxidectin worked only against scab, whereas OP dipping worked against scab, ticks, keds, blowfly and lice.

5 steps to responsible moxidectin use