Record prices for Welsh Mule shearlings and lambs were made at Builth Wells on Friday (15 September). 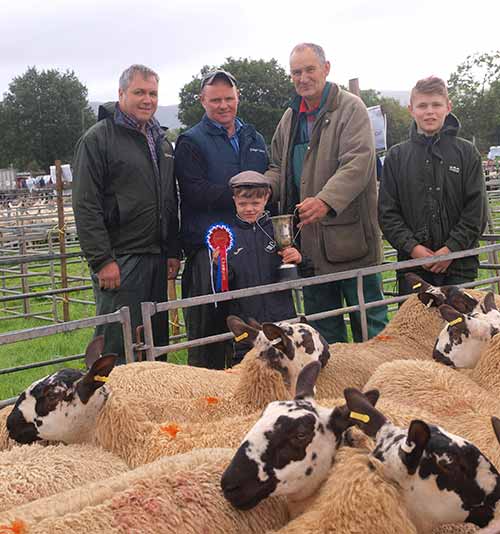 This breaks last year’s ewe lamb record of £205 at Welshpool and yearlings at £222 in Builth Wells, the Welsh Mule Sheep Breeders Association said.

The Powell consignment averaged £239, with the top pens of 30 knocked down to G Price, Parc, Parc y Deri, and G&W Crothers, Northern Ireland.

A magnificent double was achieved by Kevin Wilson, Hewness House Farm, Blubberhouses, winning the pen of 10 and pen of 20. 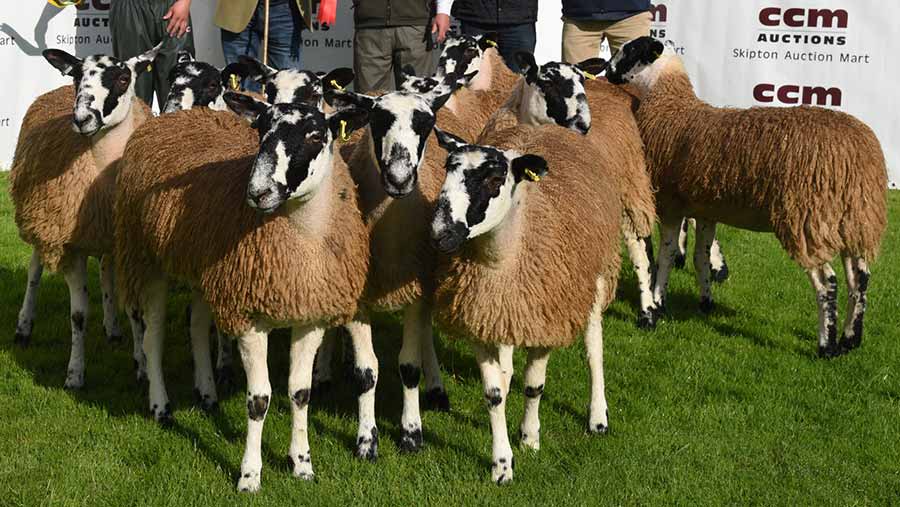 The championship-winning lambs were sired by Harland F1 Bighead or his sons and went on to make £200 (10s) and £145 (20s), knocked down to Fox Farms, Clitheroe, and Tom Walmsley, D&A Livestock, Haverah Park, Harrogate, respectively.

A brace of pens from the two Walker families based at Dunsop Bridge and Appletreewick made £150.

He added: “There was a definite trend from the buyers to source darker-headed lambs and, as a result, some smaller and younger light-headed lambs were harder to place. Sheep in general were also a shade smaller on the year.”

Trade averaged £90.71 for 253 more lambs sold at the Nemsa sale in Teesdale on Wednesday 13 September.

An offering of smaller lambs was noted after a difficult summer for growing lambs, although smaller entries regularly made £85-£90. 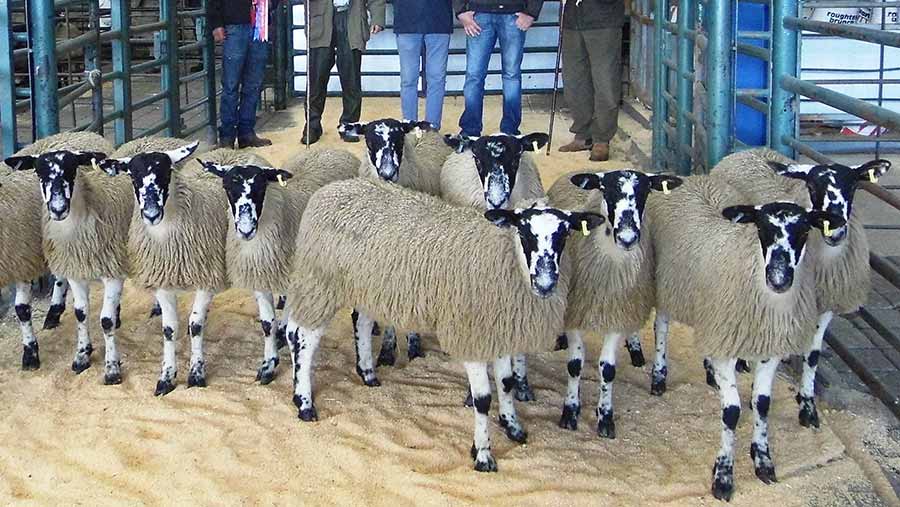