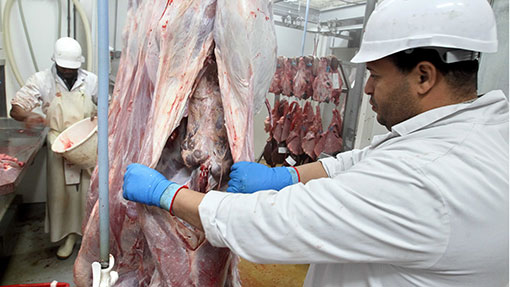 A slaughterhouse in Cornwall must pay almost £9,000 in fines and legal costs after failing to remove specified risk material (SRM) from sheep carcasses.

But the sheep carcasses, destined for the food chain, were found to contain some SRM and the company was prosecuted.

The material is the parts of cattle, sheep and goats most likely to carry BSE. It must be removed in the slaughterhouse or, in certain circumstances, the cutting plant. It must not enter the food chain.

“The meat industry has worked hard over many years to restore confidence in the safety of UK meat. Unfortunately, some companies occasionally fail to meet the standards which underpin the strict and successful system of controls we have in place to tackle BSE.

“As the enforcer of those regulations, we will take action against any company that potentially puts consumers at risk,” he said.