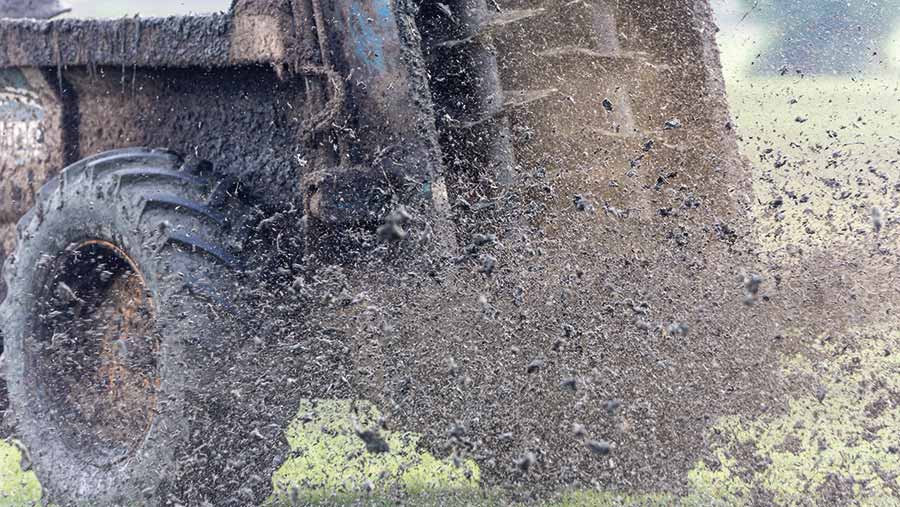 The High Court has rejected a legal bid from NFU Cymru to challenge the Welsh government’s decision to introduce new rules aimed at controlling agricultural pollution.

The Judge, Sir Wynn Williams, found that the Welsh government had not acted unlawfully in making the water quality regulations, having heard both parties’ arguments during a virtual hearing spread over three days towards the end of last year.

In particular, the judge concluded that Welsh farmers did not have a “legitimate expectation” that an 80% grassland derogation, which applies in England and Northern Ireland, would be available to them under the regulations.

NFU Cymru said the ruling was an “incredibly disappointing” result for Welsh farmers as it meant the new water quality regulations, which came into force across Wales on 1 April 2021, will remain in place in their current form.

The union believes these regulations, which make the whole of Wales a nitrate vulnerable zone (NVZ), are unworkable and pose a significant threat to the economic viability of Welsh farming.

NFU Cymru president Aled Jones said he was very disappointed by the judgment, but added he was proud the union has been able to stand up for all farmers across Wales and hold the Welsh government to account in its decision-making.

“I hope that the arguments raised during this case will have made the Welsh government take notice of the impact these regulations will have on Welsh farmers, and we will continue to look for opportunities to find ways to reduce the burden on farmers,” Mr Jones said.

Welsh farmers face up-front costs of £360m and ongoing costs of £14m a year to comply with the regulations on slurry spreading. This includes upgrading facilities to ensure they have storage capacity for at least five months’ worth of slurry.

“A good starting point would be for Welsh government to increase the support offered to farmers in order to be able to comply with these regulations,” added Mr Jones.

A Welsh government spokesperson said: “We welcome today’s judgment and remain committed to working with industry, partners and stakeholders to reduce the impact of agricultural and other pollutants.

“What matters now is we all work together to tackle the continuing pollution in our waters and support our farming industry.

“We will work with the farming community to improve water quality and air quality, deploying the Water Resources Regulations 2021, taking an approach targeted at those activities known to cause pollution.

“Today’s judgment allows us to continue this important work.”