Leading a strong sale and knocked down to a seven-way share was Knock Yankee from A and G Howie, West Knock, Peterhead.

The triplet-born lamb was out of a 4,500gns dam by Cambwell Trademark and by Procters Ventura son, Tophill Wall. 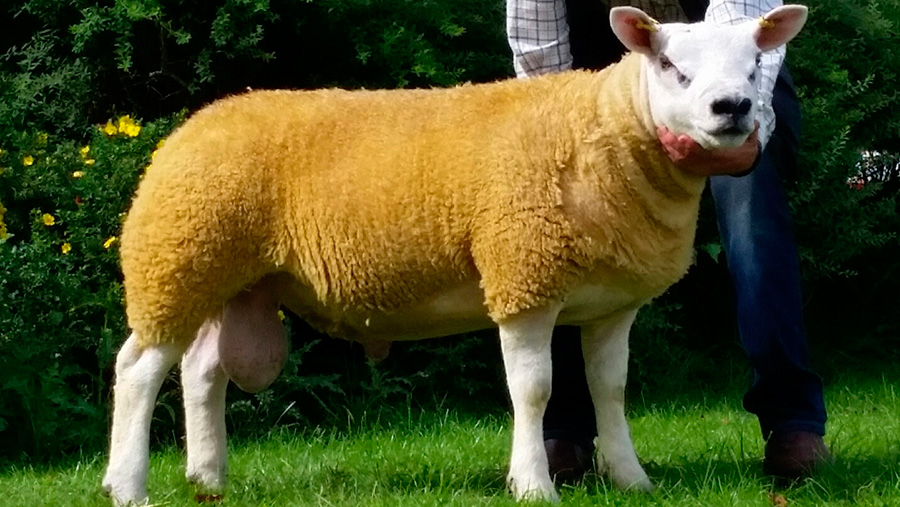 Next best at 15,000gns was Strathbogie Yogi from James Innes and Sons, Huntly, Aberdeenshire, a Millar’s Windbrook son out of a Glenside Razzle Dazzle daughter, sold to RJ Teward and Son, Staindrop, County Durham. 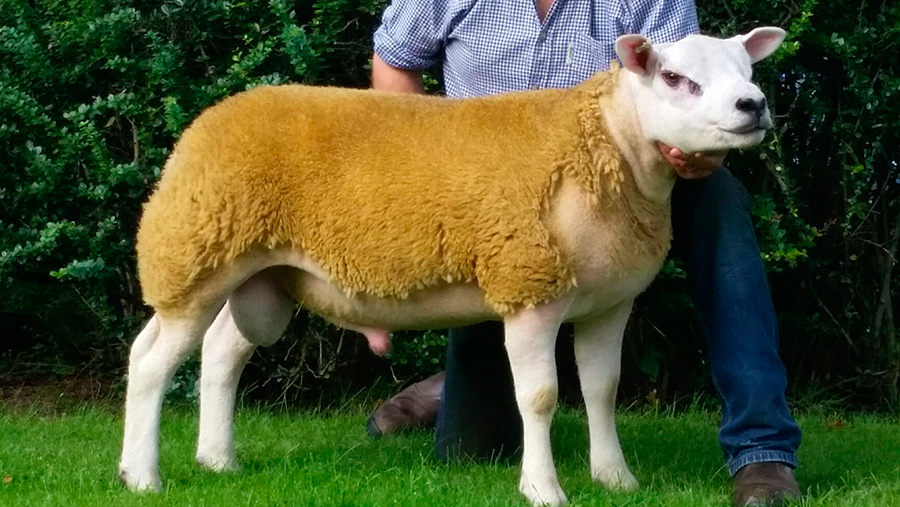 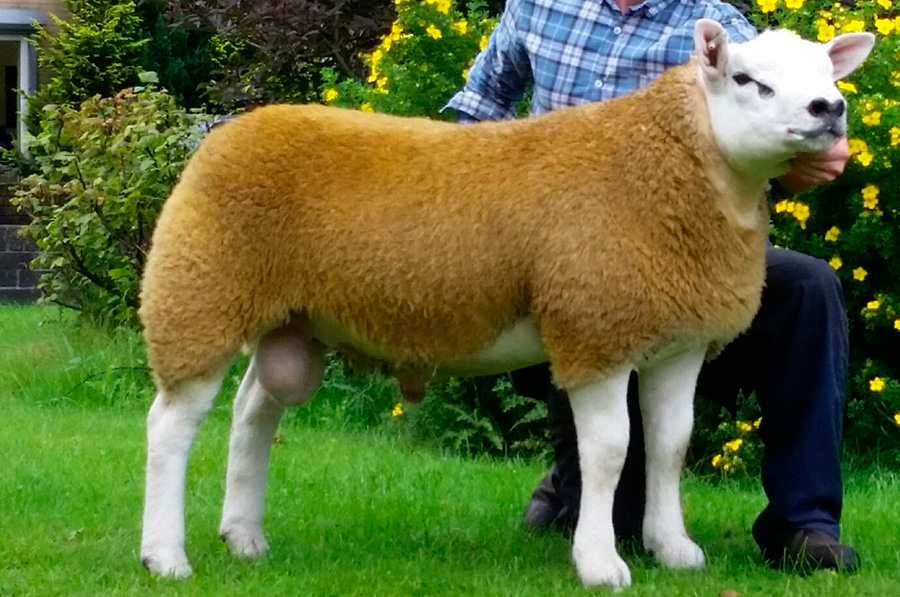 He is a Glenside Willy Nilly son out of a Strathbogie Untouchable daughter, whose embryo transfer sister made 7,500gns at Lanark last year.

This lamb is by Shannagh Won-o-won and out of a Llyfni Usain Bolt Wha daughter, a Biggar show champion in 2015.

His dam is a Hull House Special Brew daughter and he is by Spartmans Tremendous 2nd and caught the eye of Paul O’Connor, Downpatrick, County Down.

Wild Boy is out of a Carnew Trooper daughter and by Aman Vyrnwy Dya and was split by R Cockburn, Errol, Perthshire, and Wood and Hunter, Muthill, Crief, Perthshire.

Another half share for a Strahbogie sire came next at 5,800gns.

This time Strathbogie Willie, out of a Glenside Razzle Dazzle daughter and by Mullan Vivaldi.

The Knap flock of Robert Cockburn, Errol, Perthshire, saw a winning bid of 4,800gns secure a daughter of Tamnamoney Tuborg Gold out of a Baltier Rascal daughter. Messrs Herdman, Dromore, Co Down, had the winning call.

Next at 4,000gns came second-prize shearling gimmer and a first-prize ewe lamb.

She is out of a Wardhall Nicefella dam and by Oldford Vestryman and knocked down to Page Farm Partnership, Ripon, North Yorkshire.

Then came a Glenside Valhalla daughter and Strathbogie Upping the Ante granddaughter from Leigh Smith, Hensingham, Cumbria, knocking down to Boden and Davies, Mellor, Stockport.

She has won show champion and reserve tickets at Skelton and Penrith show this year and is out of a Kelso Pavarotti daughter.