A flying trade was witnessed for Swaledale rams at the associations “C” district sale at Kirkby Stephen on 21 October, when trade topped £40,000. 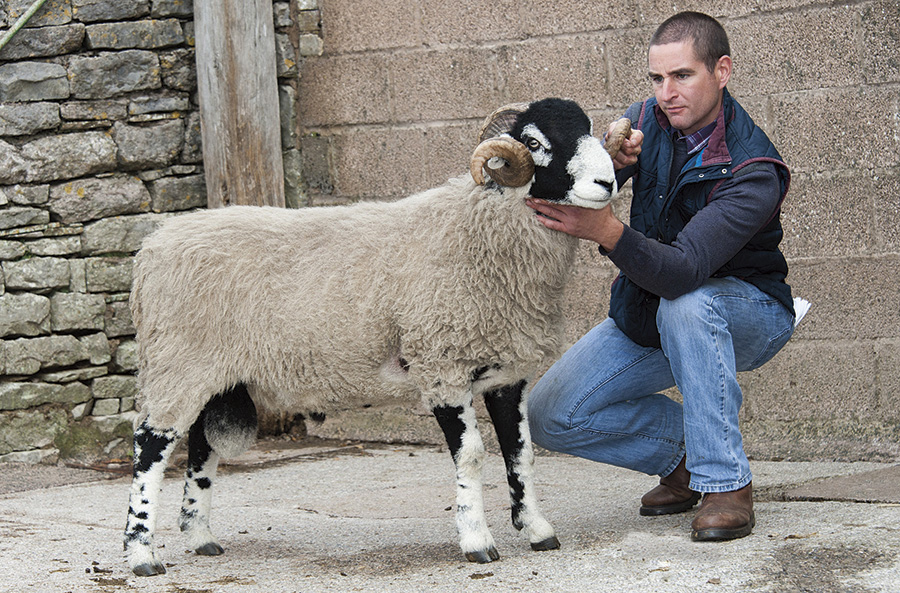 Sale leader at £40,000 was an entry from Messrs Cockbain, Rakefoot Farm © Wayne Hutchinson

Next in the money at £35,000 was Meadow Bank Hallam 11th from R and PE Hargreaves and Sons, Meadow Bank, selling to RW Clarkson, GJ Scarr and N Iveson and W Richardson and Son.

At 28,000 was an entry from S and P Brogden, Helbeck, with Helbeck Flash 13th. He sold to to Messrs Cockbain and Son.

A trio of entries then made £18,000 for entries from New Hall, Summerlands Farm and Murton Hall and Summer Lodge. 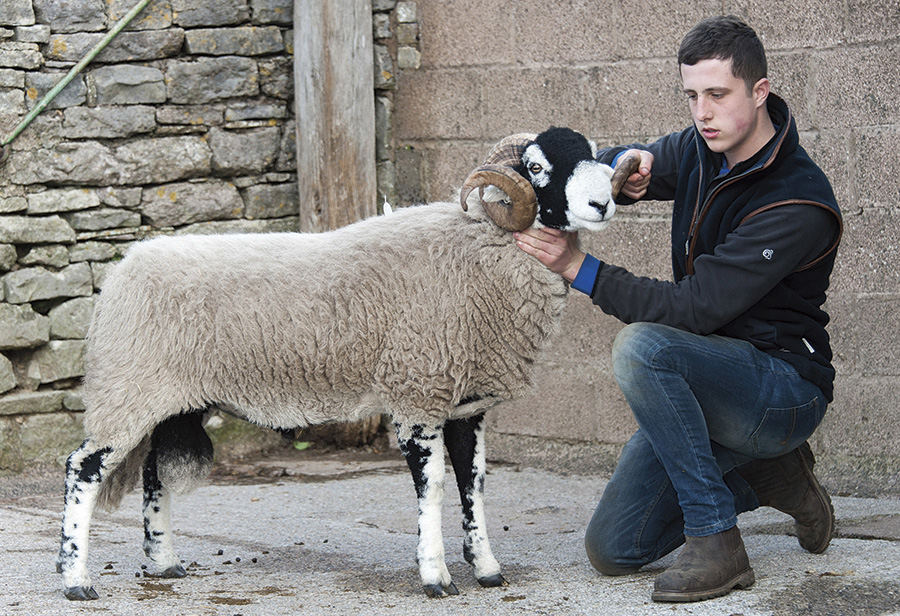 Leading trade at £38,000 was a ram from Messrs Nelson, Clapham, which was bought by Messrs Richardson, Dufton, Appleby.

Commenting on trade auctioneers Harrison and Hetherington said: “The better quality end of rams were in strong demand and achieved good returns, with buyers prepared to pay great premiums for these types.”