Homebred by Jock McMillan, Wigtownshire, the sale leader was ram lamb Clary Cosmos, a February-born triplet son of Belgian import V/H/Vrijbos out of the 2015 Ayr Show Champion Clary Wild Thing. It becomes the dearest animal ever sold in the mart’s history.

Cosmos knocked down to Cheshire buyers Boden and Davies, Mellor, Stockport, where they are developing a micro-flock of five Beltex ewes to produce show ring progeny. 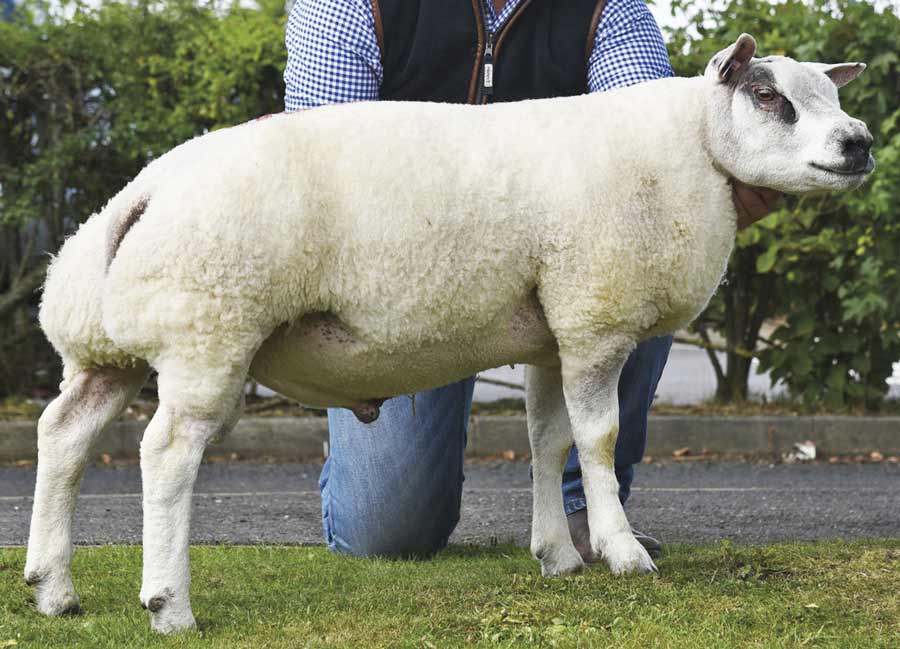 Next, at 4,200gns, was the Artnagullion flock of Elizabeth McAllister, Northern Ireland, with shearling champion and reserve male Artnagullion Bull.

He is by Ardstewart Armani and out of a Clary Platform daughter and went home with Nick Brown and partner Charlotte Ormonroyd, Claughton, Lancaster. 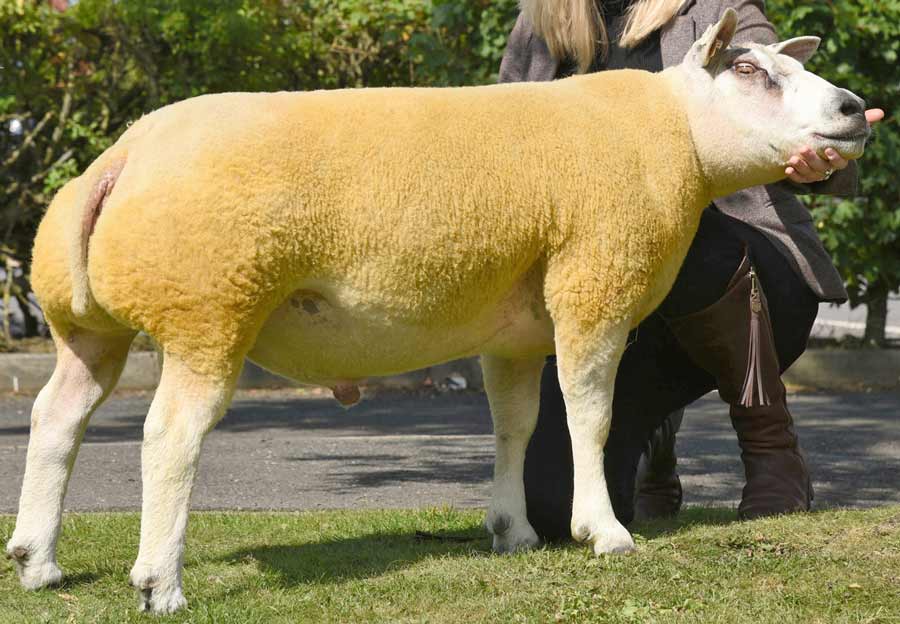 Third in the money was Procters Banker at 3,00gns, returning to the Lune Valley after a bid from James Wannop, Heaton, Morecambe.

He is bred by the proctors of Tatham, Lancaster, and out of a Graham Ringo dam by Drumchapel Scooby Son, Rathbone Wallace. 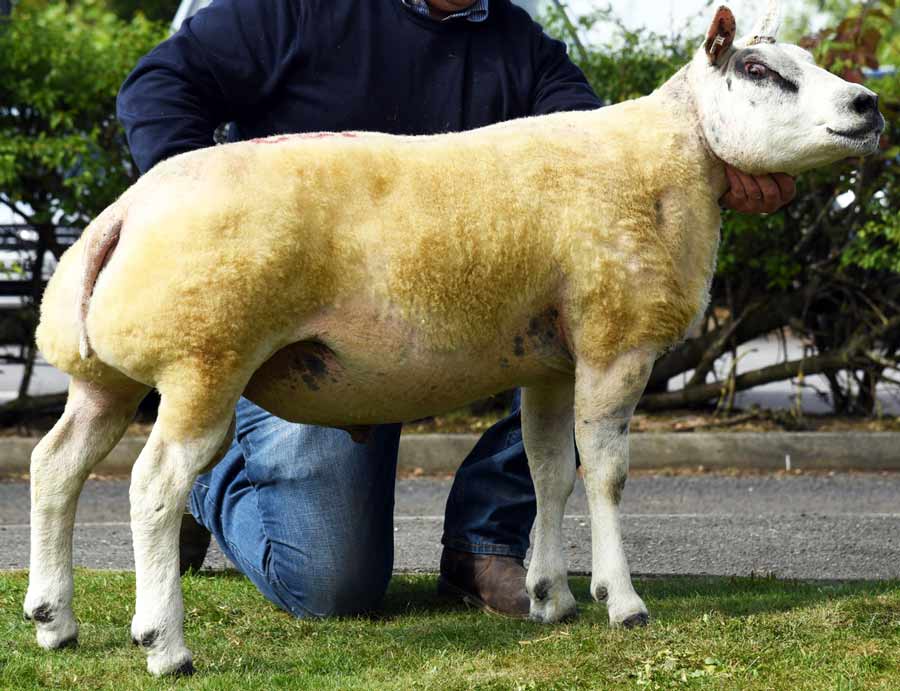