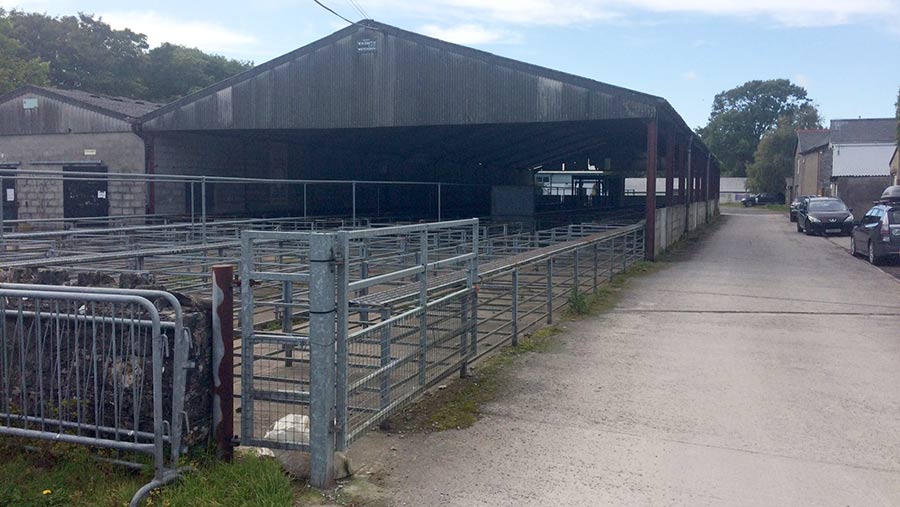 The closure of Cowbridge livestock market in south Wales means farmers face an 80-mile round trip to sell their animals, as the council presses on with plans to demolish the site and build a public car park.

The market was due to close on 31 March, with operators Glamorgan Marts holding the final sale of livestock, as well as gates, pens and a cattle crush.

Site owners Glamorgan Council agreed to extend trading because of the coronavirus pandemic, with strict social-distancing measures in place and using a drop-and-go system for sellers.

The market operators have been granted a rolling month on month extension to their licence, until the situation around the health crisis becomes clearer.

But details of the planning application show plans to demolish two livestock sheds, sales pens, auction area, market office and a former café are now at the consultation stage – leaving Glamorgan facing a future without a permanent livestock market.

For farmer Rob Thomas, who brings his animals from the nearby village of Colwinston, this would mean driving more than forty miles one way to sell at Monmouthshire livestock market in Raglan.

There are markets in Carmarthen and Brecon, which are about 49 and 45 miles away, respectively.

In July last year, Glamorgan Council said it was working to identify a plot of land for a larger market site, but Mr Thomas said he has still not heard of any alternative proposals.

He told Farmers Weekly: “These are truly worrying times for this area and Cowbridge.

“It would be a nightmare trip on the motorway and would increase concerns about animal welfare, as well as increased fuel costs and travel time that results in more emissions, contradicting Welsh Assembly and national policies they promote.

“It won’t be viable for small holders who are travelling with only a few animals.”

Mr Thomas’s son, Ieuan, is the fourth generation in the farming family and they are both worried about the effect the closure will have on their livelihoods. 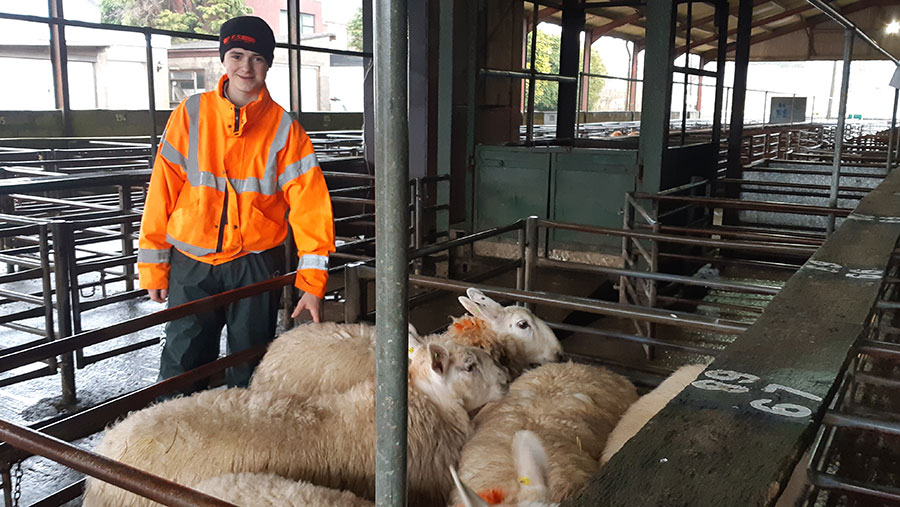 “What hope is there for youngsters in the area coming into farming?” Mr Thomas said.

Another farmer told Farmers Weekly the market was a weekly chance to socialise and offered a lifeline for many who spent most of their times isolated on the farm.

The Farmers’ Union of Wales (FUW) said the market closure was concerning, with farmers already under pressure from Brexit and the coronavirus pandemic.

FUW Glamorgan CEO Rachel Saunders said: “Cowbridge farmers, who do not have the necessary accreditation, are only allowed to transport their stock for a maximum of 50 km. This means they will have to pay additional haulage costs to sell their produce.

“Our very real fear is that when the site shuts down the new one will never be built, and currently it is understood that there is no guaranteed funding for the new mart.”

A Vale of Glamorgan Council spokesperson said: “We continue to work with a neighbouring Authority, Welsh Government and other partners to help facilitate a new more viable multipurpose market and rural centre in a location more suitable regionally to farmers and agri-business.

“The council has tried for many years to regenerate the market site which lies adjacent to the town centre in Cowbridge as the numbers of farmers using the market has declined over the last 20 years, particularly since it was no longer able to deal in cattle following the foot and mouth epidemic in 2000.

“The site is only used as a sheep market on a Tuesday morning with the buildings remaining shut up and disused for the remainder of the week.

“Such limited and declining usage has led the council to explore regeneration opportunities for what is a prime and underused site close to the town centre.”