Mule sales in northern England have looked up on the year generally, while a mixed picture has been seen into Scotland. 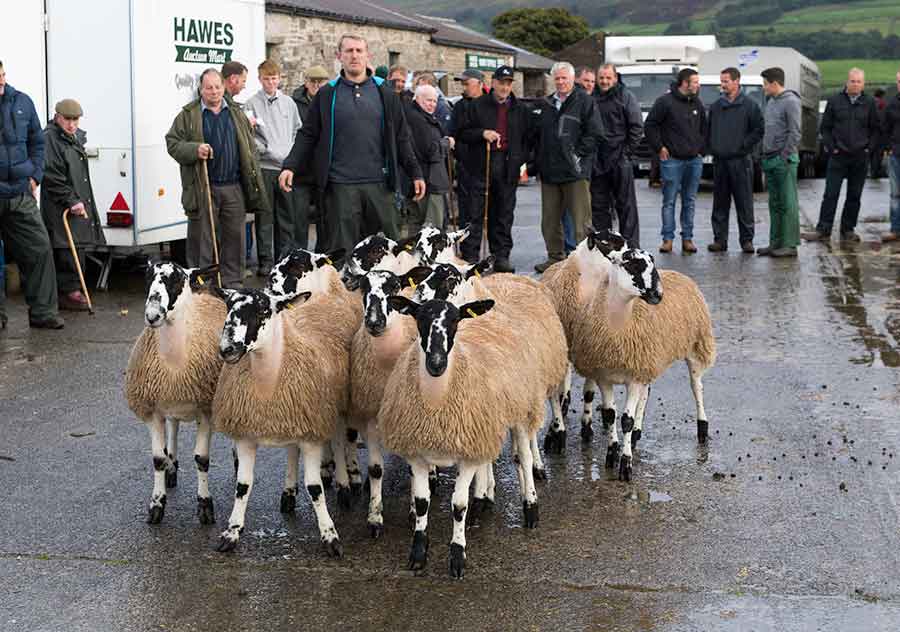 Monday’s show winners from the Allans of Appleby © Wayne Hutchinson 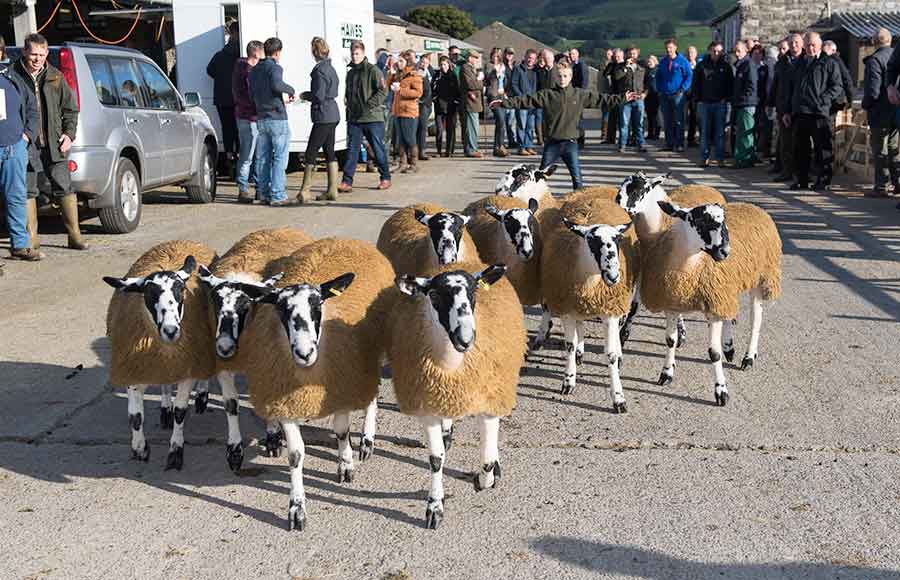 Excellent mule trade saw prices top at £600 and averages lift £2.12 on the year at Kirkby Stephen on Friday (8 September) for an entry of 12,170 mule gimmer lambs.

A pen of ten from Messrs Hutchinson, Redgate, Rookby, topped the mart and won the championship and was knocked down to Graeme Jackson, High Bentham. 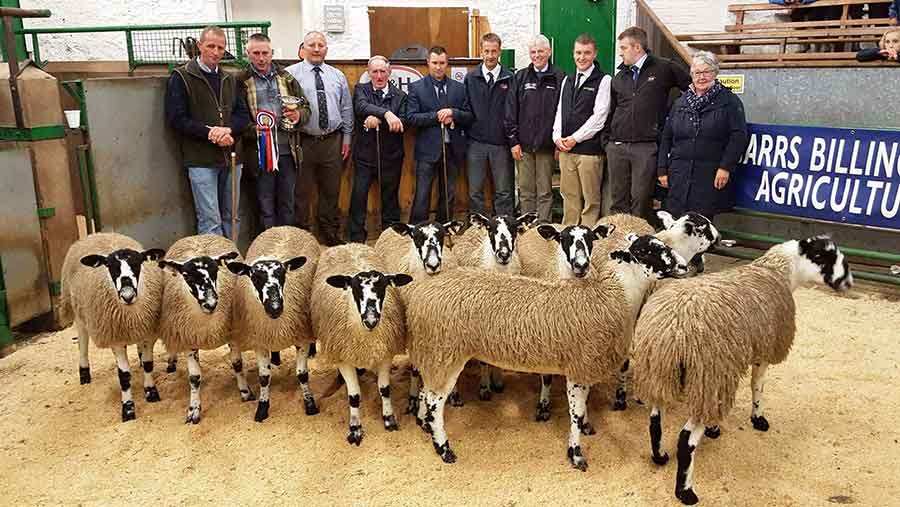 A championship win for the Hutchinsons of Redgate

Taking first prize and £270 was a pen from gw Whitwel, Ltd, Lanshaw Farm, while the Booths of Hartigg took the third prize and £200.
(Richard Turner and Son)

Highland mule gimmers were back £10 a head on the year to average £126.27 at Dingwall on Monday (11 September) as trade failed to match last year’s exceptional levels.

A gap in trade was seen between stronger and smaller lambs and a few absent bidders were noted for a similar yarding of 5,117 ewe lambs and gimmers, with mule gimmer trade peaking with Mountrich Farm, Dingwall, at £165.