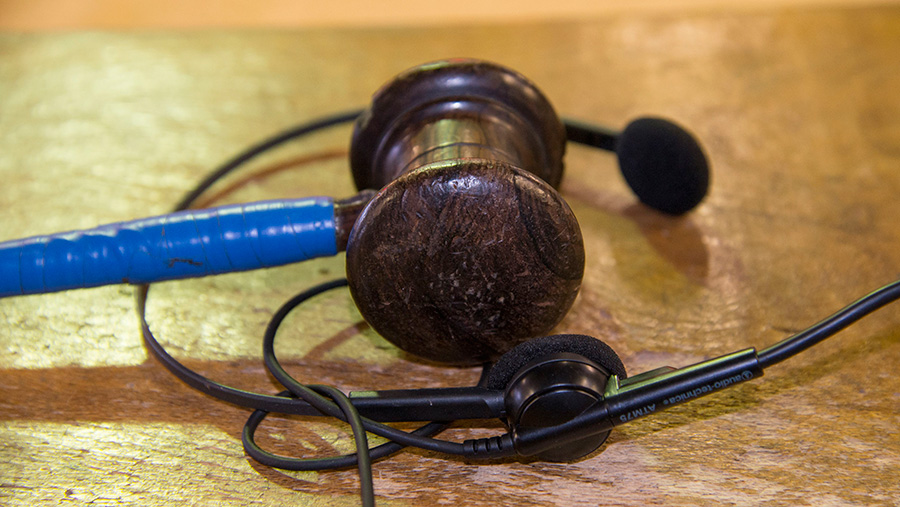 The Bentham Christmas dairy show saw a great line-up of commercial and pedigree cattle on offer, with auctioneers reporting an excellent trade resulting in a complete clearance.

Buyers were looking for cattle with strong conformation and plenty of milk, with Friesian-type cattle sought after.

Seven cattle sold for more than £2,000, including the first-prize coloured beast, Red and White pedigree Holstein Jackbeck Spectrum Indigo Red 65 from Colin and Alan Price, Keasden. She was purchased by Ted and Alex Walton,Wray Green, for £2,080.