The sales, which ran from Friday 1 May to Tuesday 5 May, saw 34 bulls and 28 females sold online and four bulls hit five figures.

Female prices topped with the Goldies herd of Bruce Goldie, Townfoot, Mouswald, at £10,600 for a Wilodge LJ Wey daughter, which was secured by Messrs Jones Caernarfon, Gwynedd.

See also: Lim-gate: What next for EBVs?

Goldies Omaria is from the first crop of Wildoge LJ Goldies Jasmine and is a maternal sister to the 30,000gns Oldies Olympia and the 30,000gns Goldies Owain. 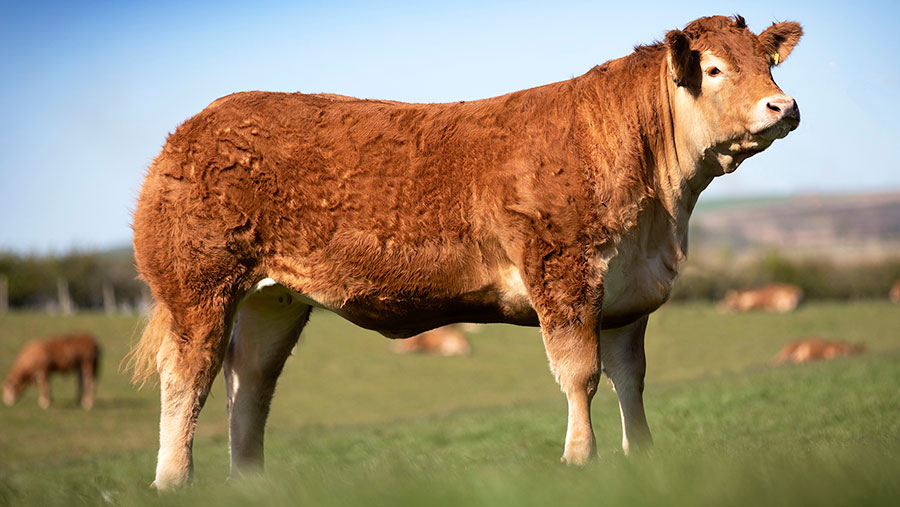 At £7,600 was Brockhurst Onechance, the first notable price of the sale from WJ and M Mash, Chesham, Buckinghamshire. She is a Hafodlas Domino heifer out of the Wilodge Vantastic daughter Brockhurst Lindsey and sold to an undisclosed buyer.

Also of note was Brockhurst Oasis, a Newroddidge Jetset heifer going back to Haltcliffe Underwriter, which caught the eye of Messrs Alexander, Randalstown, County Antrim.

Maraiscote Phil is by the Millgate Fame son Bassingfield Machoman and out of a Goldies Comet cow called Firtree. 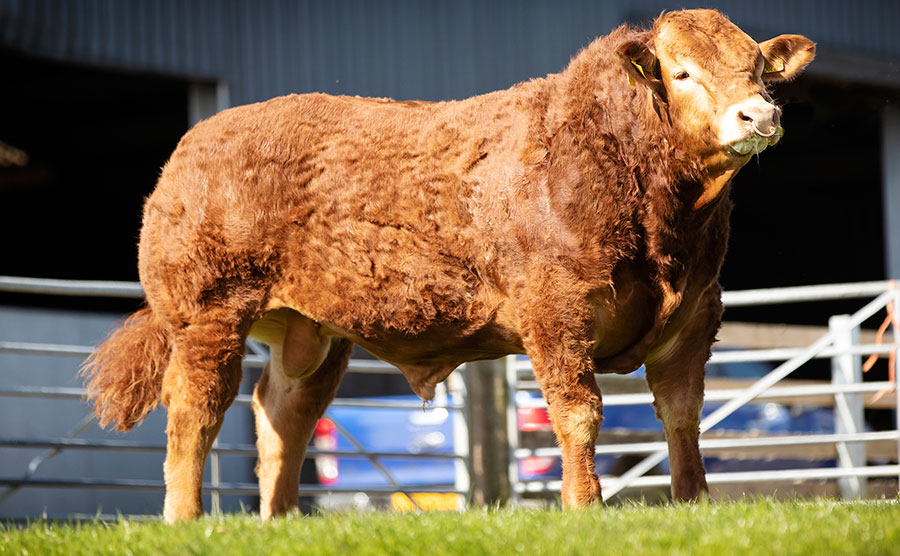 Next at £13,400 was Haltcliffe Paul from the Ridley family, Wigton, Cumbria. Paul is an Ampertaine Elgin son out of a Haltcliffe Vermount dam called Donna.

He was knocked down to Shropshire breeders Messrs Wood and Sons, Ratlinghope, Shrewsbury. 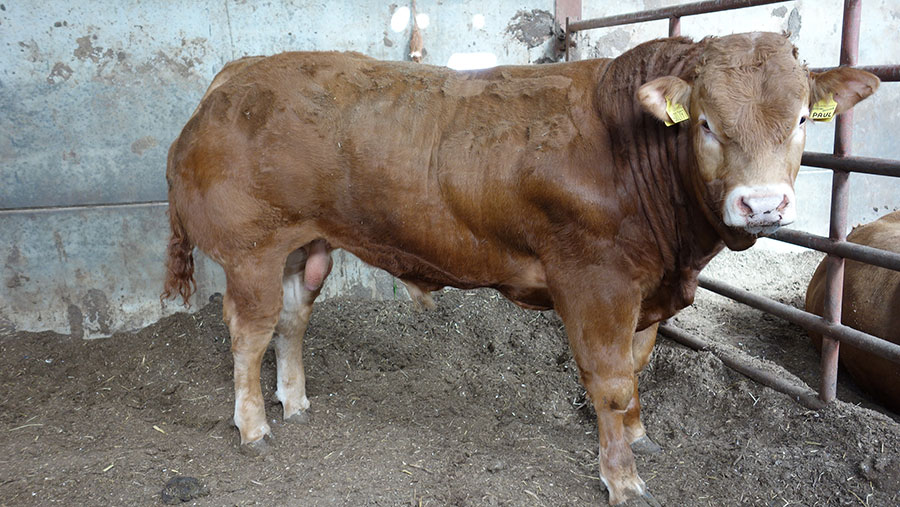 At £10,400 was another from J Nimmo, bred the same way as Phil. This one is called Prince and sold to Messrs McDonald, Dunbeath, Caithness. 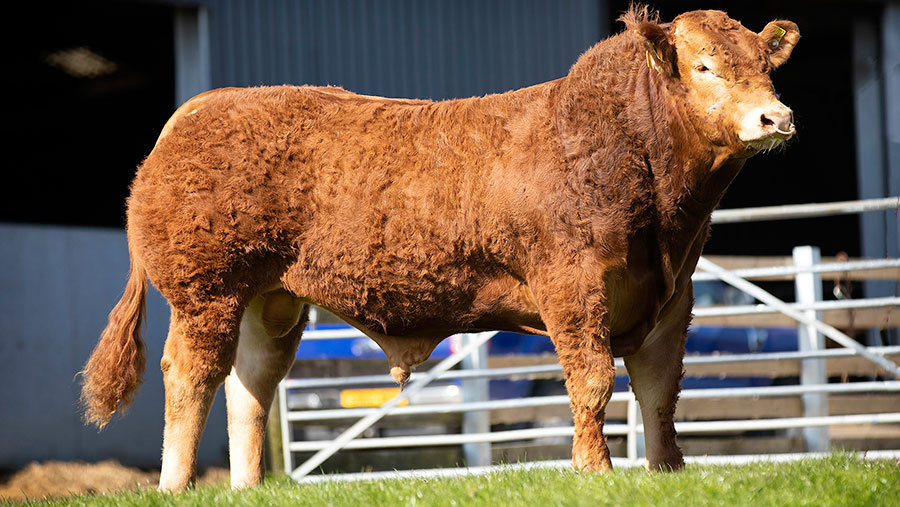 Matching this bid was a call from Messrs Davidson, Keith, Banffshire, for the March 2019-born bull Deerpark Pluto from the Mulhollands, Craigavon, County Armagh, which is a Plumtree Fantastic son going back to Wilodge Vantastic. 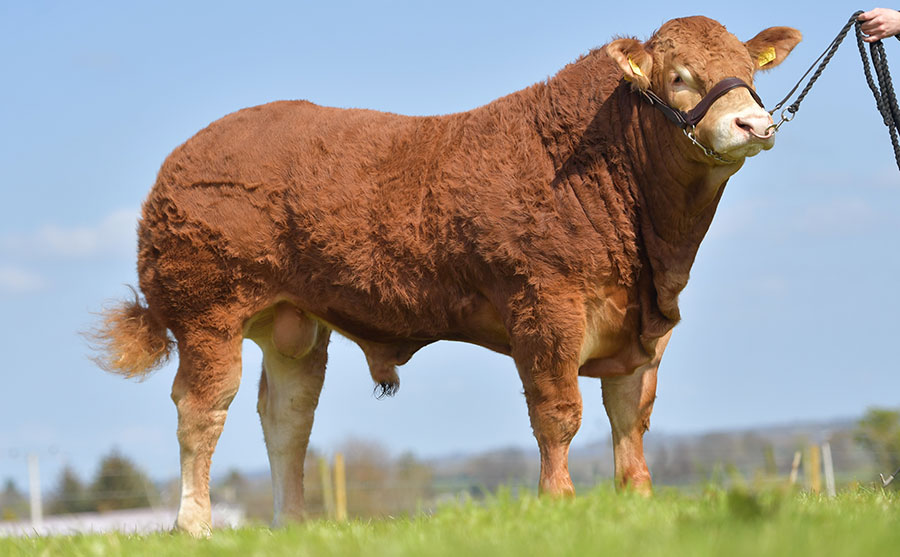 He is the first offering from the 12,500gns Ampertaine Isadora.