High-quality Beltex stock returned to Borderway last week (9-11 August) to break last year’s ram lamb record with a 27,000gns for an entry from the Kingledores flock.

Ram lamb and shearling trade was up on the year despite following 2016’s dizzy heights of the 60,000gns Topflite Al Pacino, which set a new shearling record for the breed.

Richard Wood, Tweedsmuir, Biggar, topped trade with his ram lamb, which sold to W and A McCrabbe, Raphoe, County Donegal.

Kingledores Crusader is by Glantre Armani and out of a Viagrow V/d Drie Musschen dam and won second prize and reserve male champion at this year’s Highland Show. 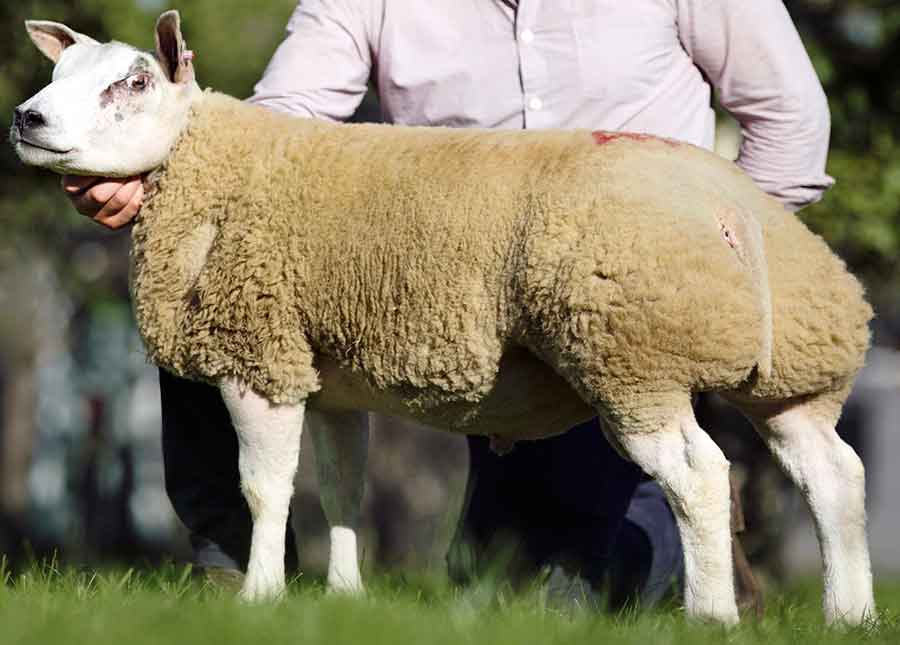 Next best at 16,000gns was shearling ram Woodies Baldy from the Woodies flock of Mr S Wood, Westhill, Aberdeenshire, knocked down in a half share to A Neachell and Son, Walsall, and G Cropper, Rossendale, Lancashire. 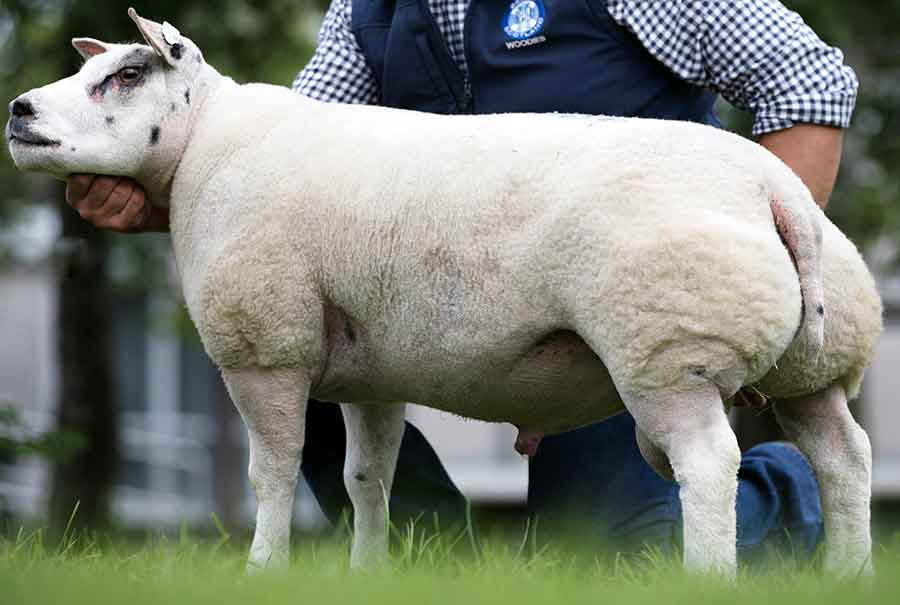 Next at 13,000gns was Langlands Bruiser, bought in a five-part share between R and K Williams, Huntly, CG Mairs and Ptrs, Turriff, A and Copland, Orkney, RW Flaws, Orkney and J Young, Alford.

Bruiser was North Yorkshire Show breed champion and has been used as a chaser. Bred by J and S Wilkinson, Barningham, North Yorkshire, he is by Smart Ass Alfie and out of Beautry Trudy. 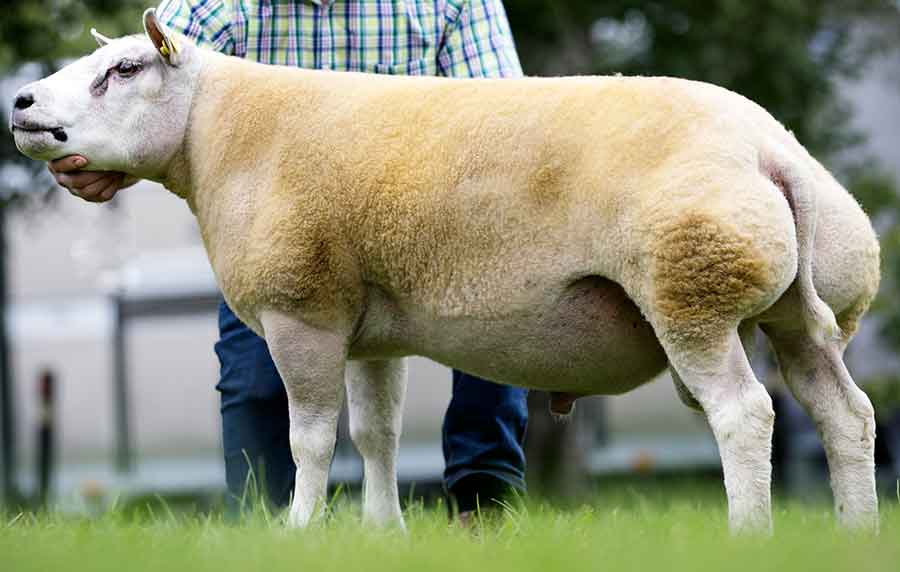 Clary chief is by Henry V/H/Vrijbos and out of Clary Wild Thing by embryo transfer.

He is a son of record-breaking Topflite Al Pacino and out of Hackney What a Girl. He was male champion and reserve overall Beltex at the Highland Show and his dam is a full sister to Hackney Wonderboy, overall Beltex Balmoral Show winner.

Finally, Artnagullion Charlie Chaplin knocked down for 7,000gns in a three-way share with G Yarr, Edzell, Angus, N Caul, Forfar, and S and A Moore, Menmuir, Angus. He is by Ardstewart Blue Boy and out of Artnagullion TT and bred by Elizabeth McAllister, Ballymena, Northern Ireland.