A packed ringside at the North Wales Potentials Show at Ruthin Farmers Auction at the weekend (25 February) saw prices top at 4,600gns for a five-month-old pedigree Limousin heifer. 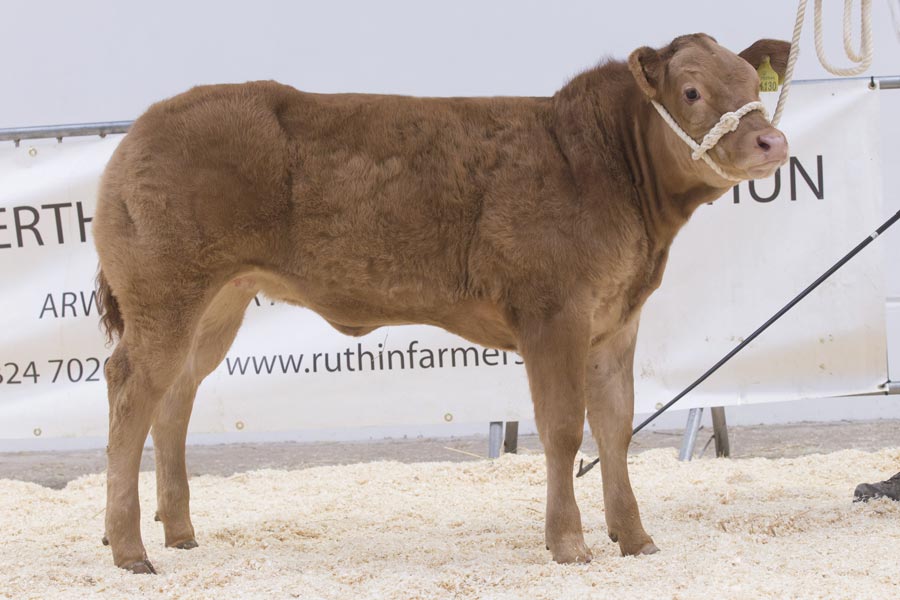 Next in the money was a nine-month-old British Blue heifer from T and E Jones, Bodychain Uchaf, Caernarfon, which sold for £4,500 to M Alford, Devon.

The classes were judged by Mark Harryman, who had his work cut out delving through the quality of catalogued cattle.

He eventually tapped out his champion, a seven-and-a-half-month-old Limousin heifer from G and A Williams, Nant y Geifr, Llanidloes, which later sold for £3,800 to R Whitfield, St Helens. 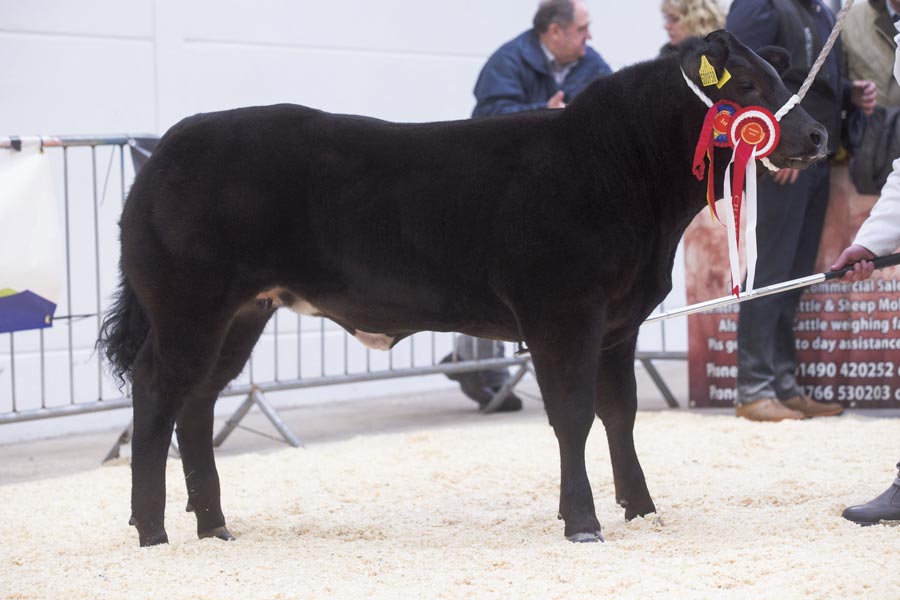 The reserve overall champion was a seven-month-old British Blue heifer from JM and AM Lewis, Pentwyn, Llanwrda. She later sold to Aled Roberts, Gaerwen, Anglesey, for £4,000.

The champion steer came from same the holding and realised £4,000 when selling to Marwood and Wilkinson, Leyburn.