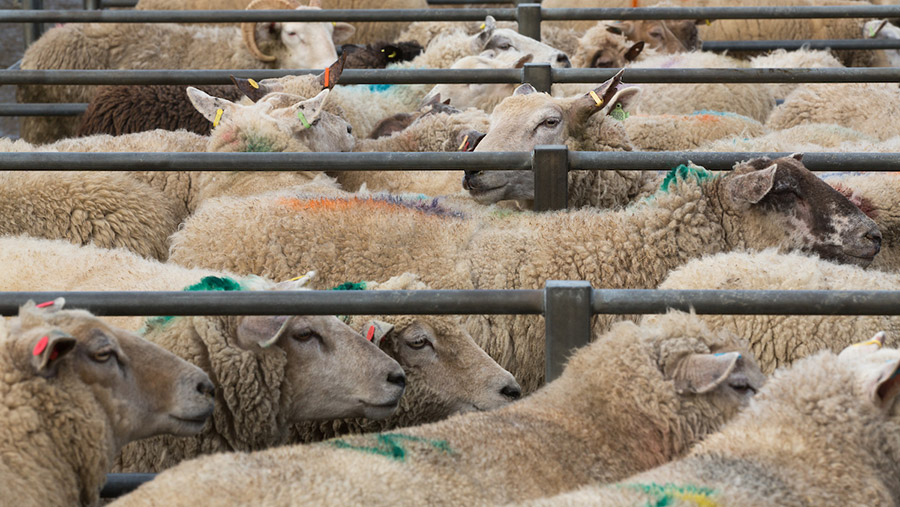 Livestock sales are to resume at Carmarthen mart under Nock Deighton – but no date has been set for the reopening.

The mart, which serves an important livestock region, has been closed since July when BJP Marts ceased its operations there.

Its future was looking shaky but on Tuesday (May 11), the site’s owner, Carmarthenshire County Council, awarded the lease to Nock Deighton Agricultural LLP.

Many farmers in the area already trade through Nock Deighton as it runs Newcastle Emlyn Livestock Market and, further afield, it operates Bridgenorth Livestock and Auction Centre.

It has a solid track record as, since taking over Newcastle Emlyn Livestock Market in 2018, it has increased throughput by over 60%.

The company has pledged to make a “substantial initial investment” in upgrading the facilities.

It will also create 19 jobs and provide work for local auctioneers.

The company has been described as an “excellent fit” for Carmarthen mart by Councillor David Jenkins, Carmarthenshire County Council’s executive board member for resources.

“The company has a long history, a great track record of running large livestock markets – including the very successful mart at Newcastle Emlyn – and a strong commitment to localism,” he said.

Nock Deighton was established 190 years ago.

The company’s partners said they were “delighted” they had been granted the opportunity to run Carmarthen mart.

They said the mart would be open for business “in the very near future”, but no date has been set.

“We hope to provide a high-quality service for all our customers, in what is the premier livestock facility for the rural communities of west Wales and further afield,” they said in a statement.

The mart at Nantyci has two auction rings with associated livestock pens together with modern purpose-built facilities that include a reception and mart office, café area and bar.

BJP Marts’ tenure of the site ended in controversy with some farmers who had previously sold stock there yet to be paid by the company.