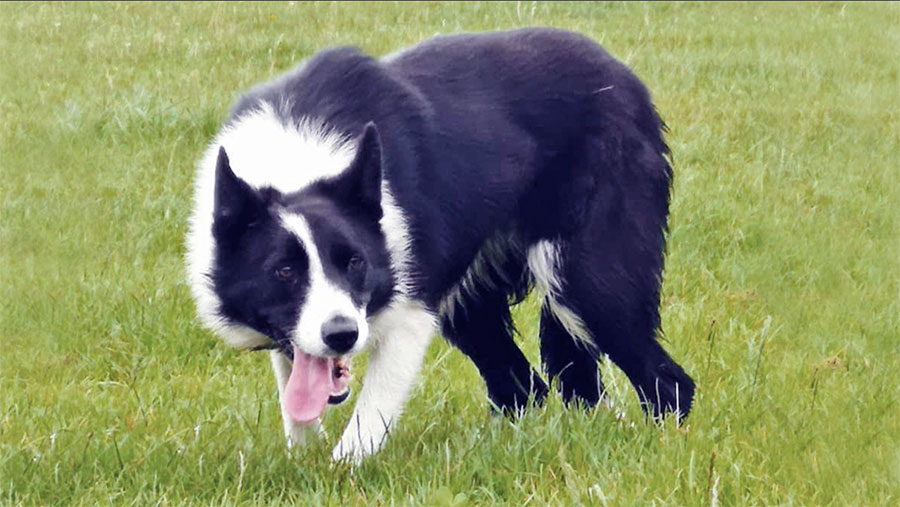 The black and white bitch Tynygraig Jet from Dewi Jenkins, Tal-y-bont, Ceredigion, made £12,000 at 10 months old.

She sold to Phillip Wood, Kinnerton Hall Farm, Shropshire Hills, who farms 4,000 breeding ewes on 1,100ha (2,700 acres) with his brother Michael and their respective families. Jet is by the £7,980 Kemi Taff and out of Fly.

Mr Wood’s wife Sue said they were keen to buy her. “She’s a lovely bitch. In fact, we are convinced she found us because when we went to see her she actually jumped in our vehicle. Dewi said she had never done anything like that before.” 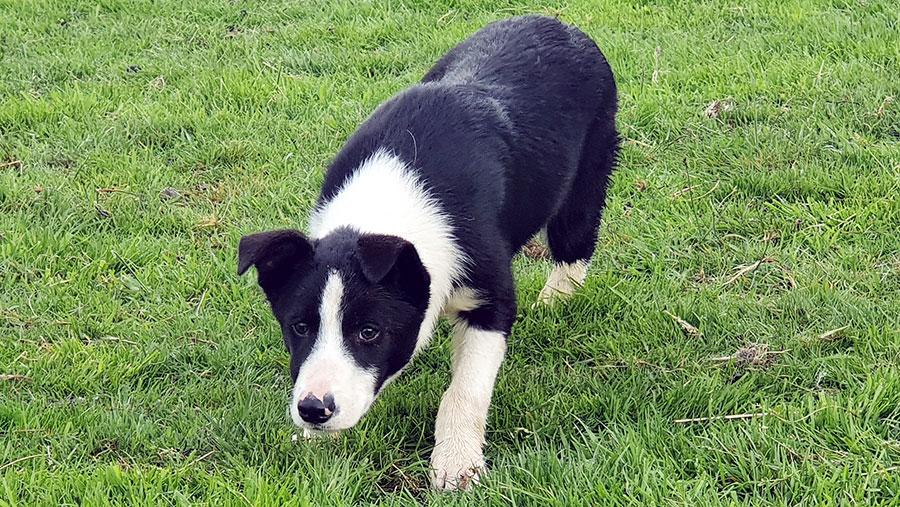 Also setting a record was the five-month-old dog Jim from Donal Mullaney, Letterkenny, County Donegal, made £2,350. He sold to Jack Shaw, Stirling.

The 18-month-old bitch is by Derwen Doug, a champion dog of Mr Evans.

She is out of Andrew Green’s Preseli Queen and is a full sister to Preseli Ci, winner of the 2016 and 2018 International Supreme Championship. She sold to Carol Mellin and Colin Townson, Oakworth, West Yorkshire.