A £3,200 average and a top call of 20,000gns were achieved at the sale of the Stardale herd’s milking portion from its Lancashire home on Wednesday (28 April).

Virtually the entire milking portion and the heifer calves went under the hammer at Tunsteads Farm, Barton, Preston, for Messrs Burrow, going to buyers across Ireland, England and Scotland. 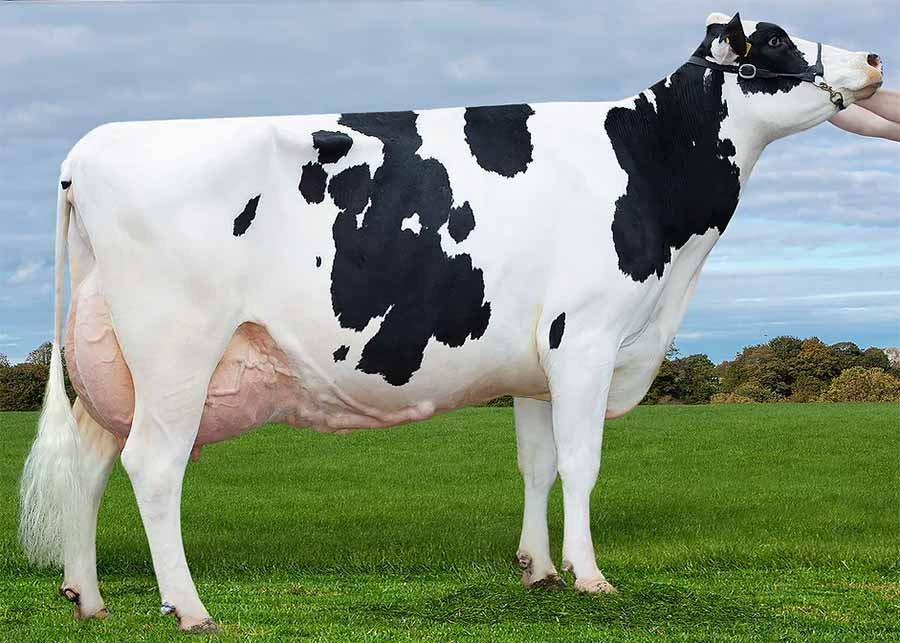 The Vaajke family has produced more than 600 EX cows to date, and Altaiota is the 14th generation of EX cows in her line. 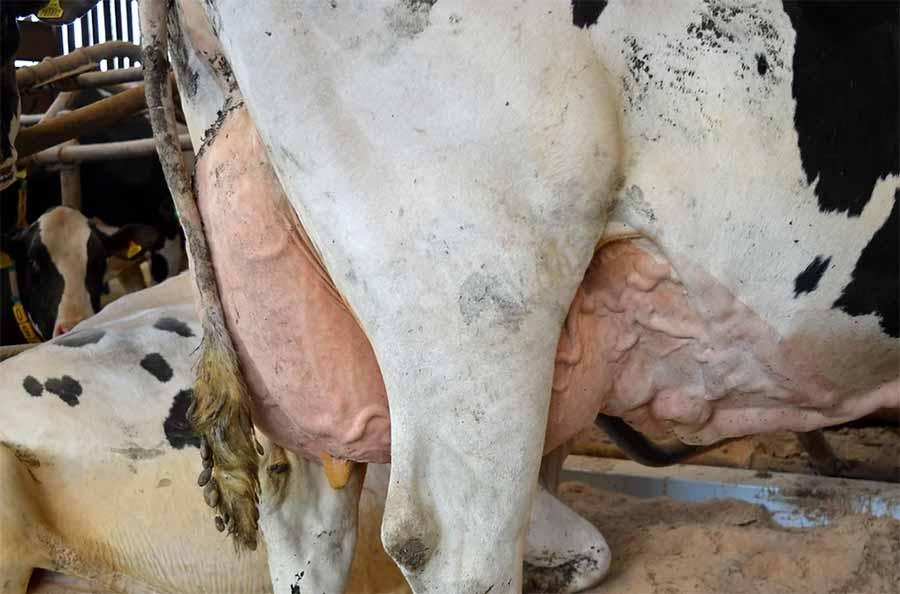 Mr McNeil was also successful in securing the second top price of the day for 12,000gns. Stardale Atwood Roxy (VG87) is a second calved granddaughter of the notable Willsbro Shottle Roxy 3 (EX96), who is still in production at Tunsteads after giving more than 150t of milk. 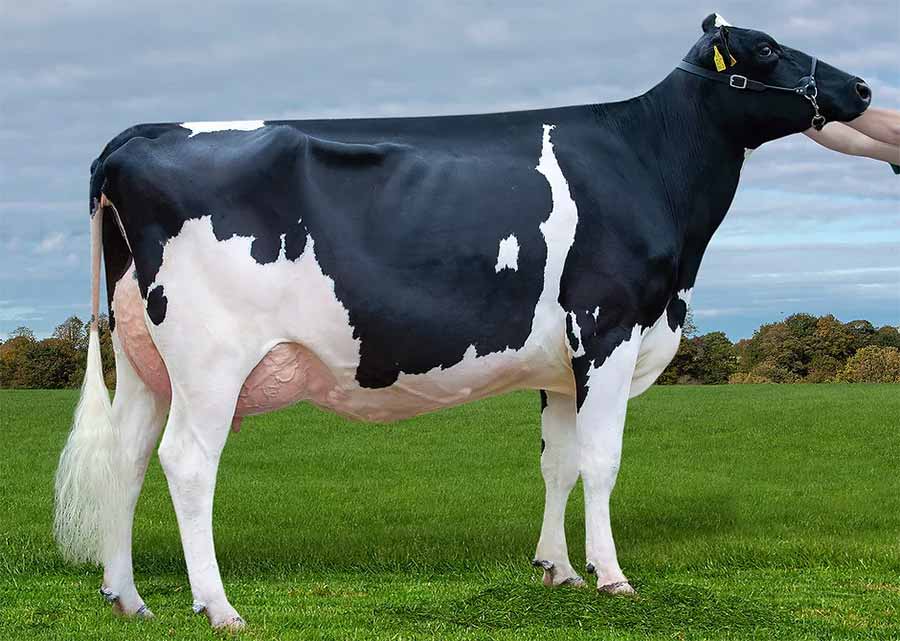 Close behind at 11,500gns was the heifer Stardale AltaLawson Vaajke (VG87). She is due again in September to Stantons Adorable. She sold to Millar Farms, Glenleary, Coleraine.

The biggest volume buyers were Wills Bros, Willsbro herd, Cornwall. They took home 50 milkers, to a top of 7,200gns for a Darlingo heifer from the Adeen family. 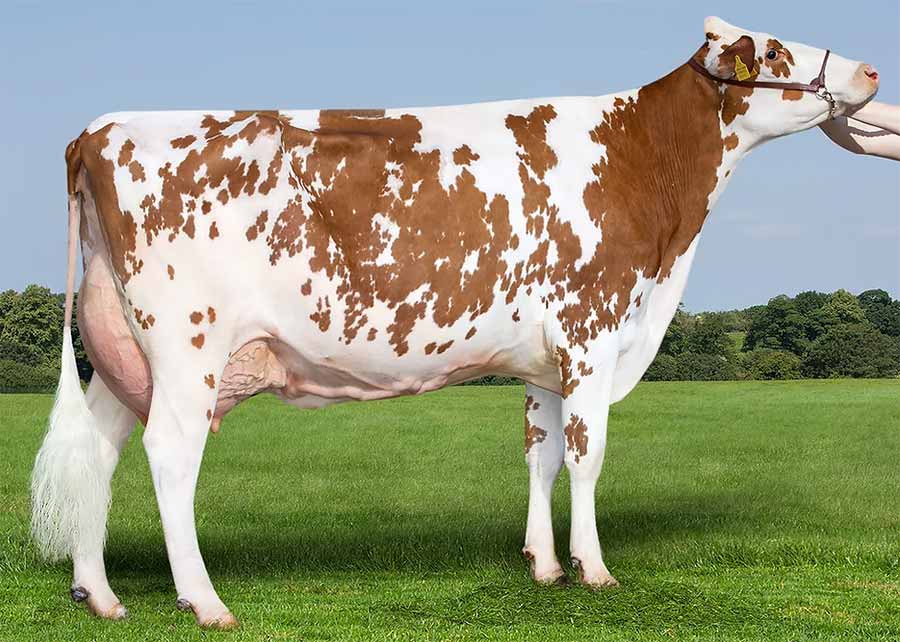 A total of 61 lots made 4,000gns or more. Norton and Brooksbank auctioneers described the herd as one of the best in the country.

A total of 117 individual buyers were successful on the day. Marteye sold 20% of the lots and more than 11,000 people watched the live stream of the sale.