Top money was made by the Stainton flock of Peter Woof, Kendal, after winning the female and overall championship.

This was with an Eden Valley Warrior daughter out of a dam by Stainton Ricochet. She sold with an index of 362 to Paul Delves, Church Stoke. 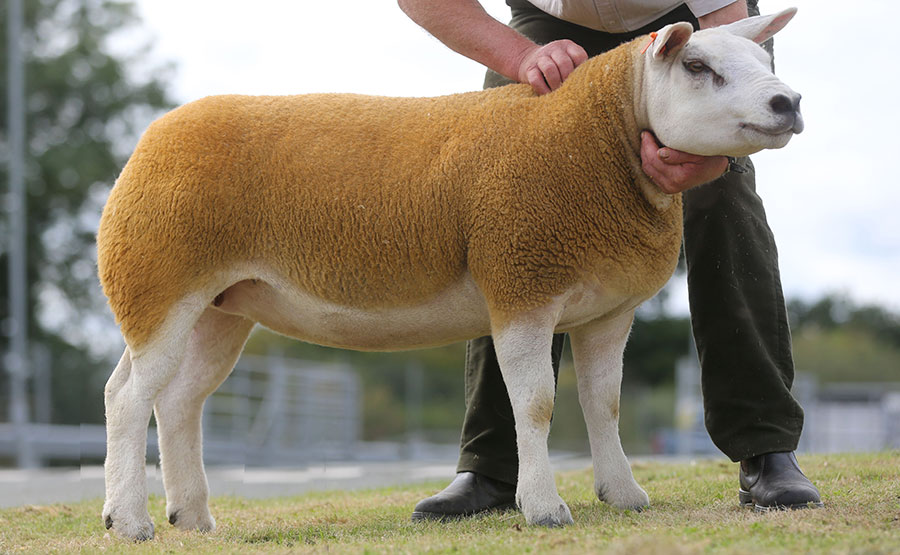 Next best at 5,800gns was the reserve from Robert Cockburn’s Knap Flock with a winning bid from Peter Vaughan, Hertfordshire. She was an ET-Bred daughter out of a Baltier Rascal dam by Springwell Viera. 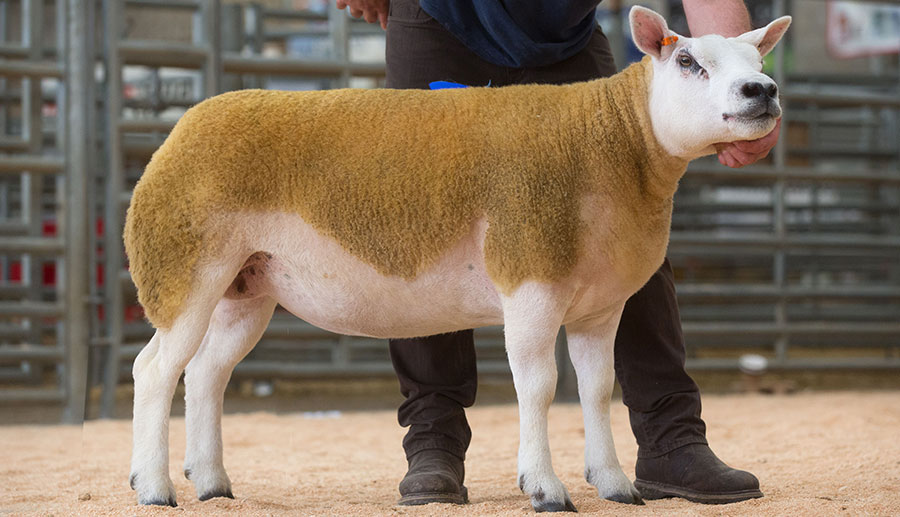 Second best on the day was the Knap flock earning a 5,800gns bid

Next at 4,000gns was the Racecourse flock of Messrs Jones, with a Stainton Warrier daughter out of a Glenside Sexpistol dam, which caught the eye of G Deakins, Heyhope, Powys. 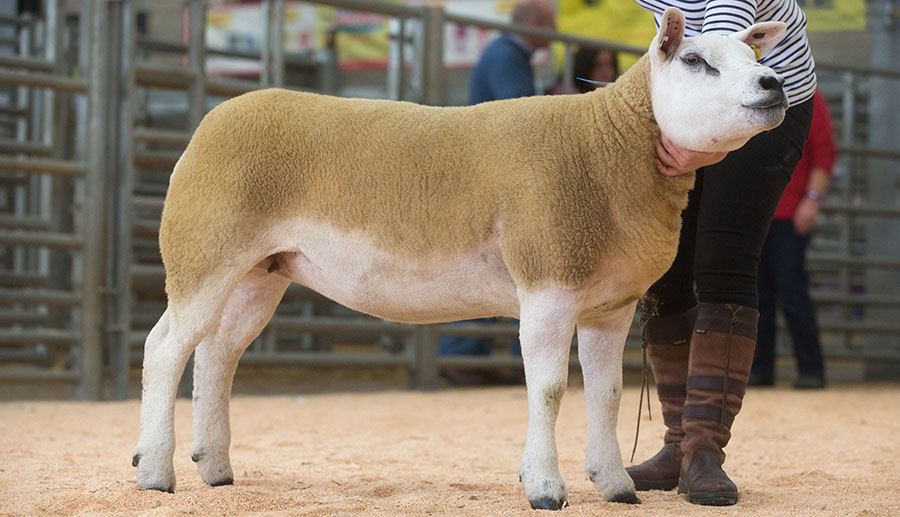 A new centre record was set by Tom Ryder’s first prize shearling ram. He is a son of Sportmans V8 out of a Caereinion Number One daughter and sold to Red House Farm, Newtown, for 6,100gns. 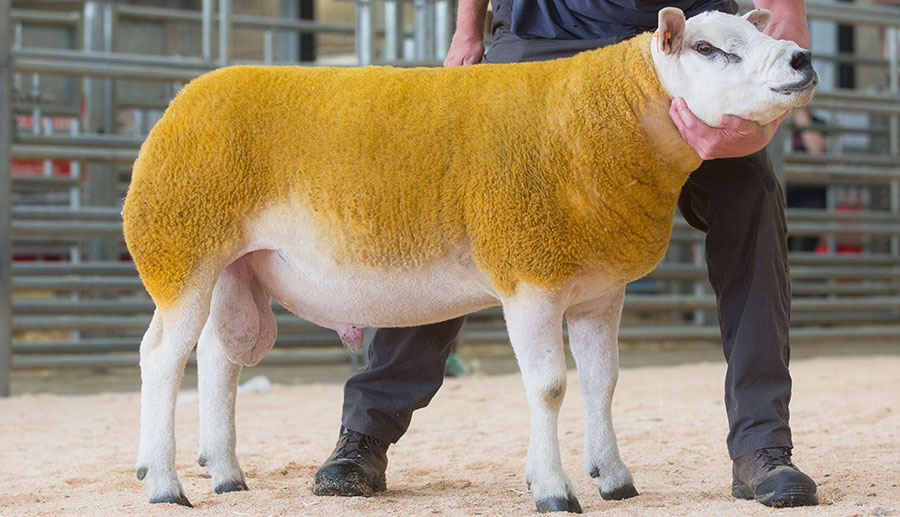 A new mart record of 6,100gns was set by a Sportsmans V8 son

Second shearling on the day at 5,000gns was Cefyn Price, Caereinion flock, and bred from a dam from the same family as the top prices shearling.

He is by Brackenridge Strongbow and took an index of 409 home with L Hadfield and Sons, Peak Forest, Derbyshire.