Livestock castration could become a more painless process with a topical anaesthesia developed by an Australian doctor and sheep farmer.

The product, already licensed for use in sheep and cattle in Australia and New Zealand, is now being tested on piglets and could achieve registration in the EU in the near future.

Speaking at an Animal Health and Welfare Day, Meredith Sheil explained: “Back in the early 2000s in Australia we had a major problem with an animal welfare debate around the perceived cruelty of tail docking and castration.” 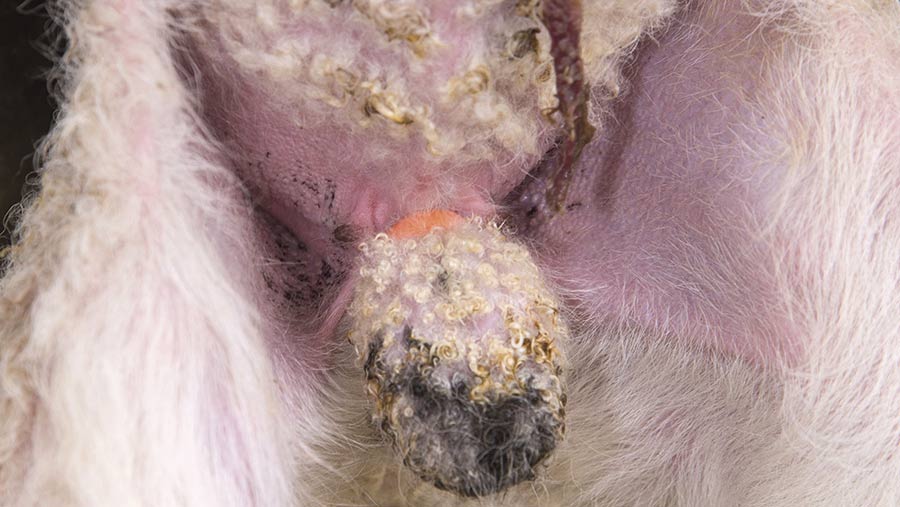 With a background as a paediatric cardiologist, it was the lack of available pain relief for farmers that triggered her research, explained Dr Shiel.

“We were looking at developing a product that goes on straight away as the procedure is done and numbs the wound.”

The product, Tri-Solfen, is the first-of-its-kind and contains lignocaine – for immediate pain relief – and bupivacaine for post-operative pain relief. In trials, this relief has proven to continue for up to 24 for hours after castration.

A recent study on piglets showed similar pain reduction to that seen in lambs and cattle. “It’s one thing to show you have a product that can alleviate pain – it’s another to get that product available for farmers to use,” explained Dr Shiel.

“We have had to prove it is safe, not only for piglets, but for the people who may consume the meat. What we have been able to show is that the drug levels are gone within 24 hours, which is really important for food safety.”

While piglet castration is not common practice in the UK, the pending registration of the product could have a big impact on animal welfare worldwide.