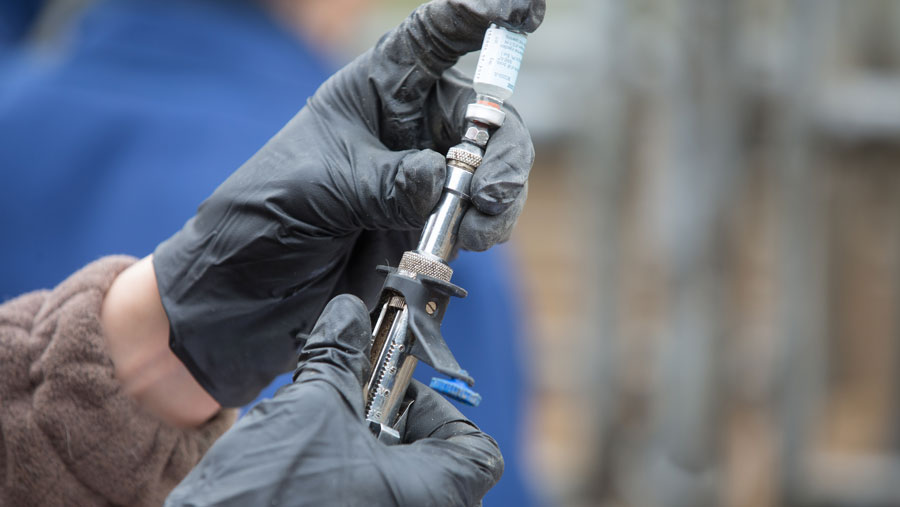 Scotland has held Officially Tuberculosis Free Status (OTF) since 2009 because it has a low number of outbreaks.

But sporadic cases occur in bought-in cattle, which are tackled through an eradication programme of testing and removal, according to a Scottish government spokesperson.

To help protect its OTF status, officials have proposed five amendments to the programme within a 12-week consultation period launched on 9 May.