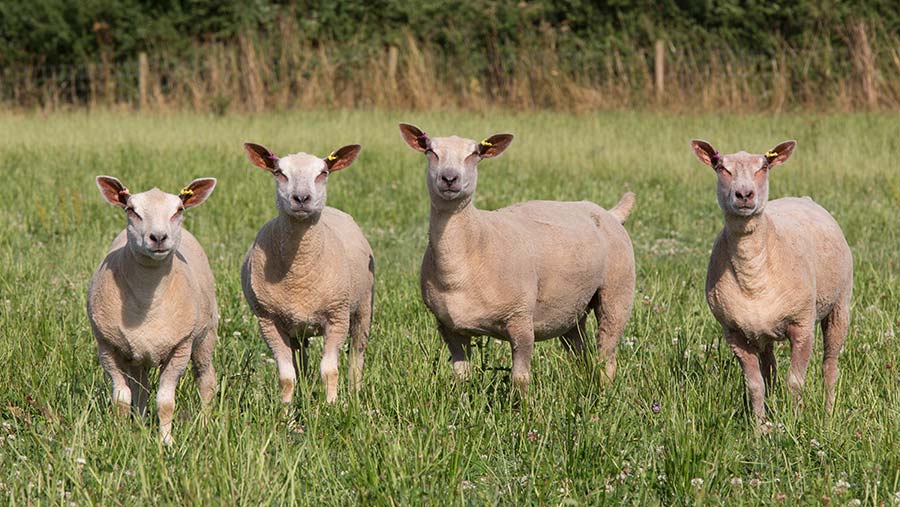 Twelve varieties of grass and clover have been added to the 2018-19 Recommended Grass and Clover Lists (RGCL), which were released at Grassland UK last week.

The 12 varieties added are made up of 11 different ryegrass species and one white clover variety.

The recommended lists, put together using data from expert trials, contain information on the performance characteristics of grass and clover varieties, so that growers can select the right grass for their system.

The updated RCGL were available for growers to pick up at the triennial event, held in Shepton Mallet on Thursday (10 May).

Liz Genever, AHDB senior scientist, says the lists are an invaluable tool, helping farmers make informed decisions with their seed merchants about the varieties that will help them get the most out of their grassland.

“Only grasses and clovers that have undergone at least four years of independent testing are included in the lists,” Dr Genever explains.

“Varieties are rigorously tested for factors such as total and seasonal yield, feed quality, disease and persistence.”