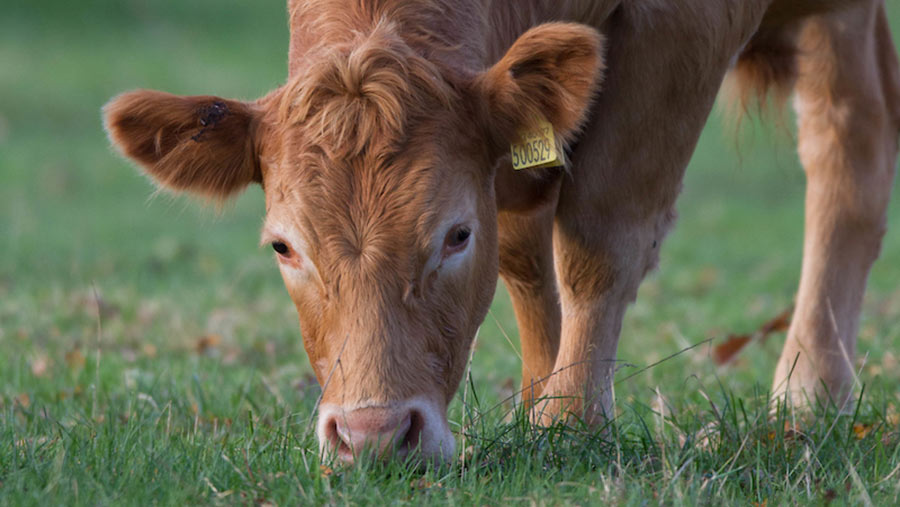 Vets are reporting unprecedented levels of clinical lungworm in cattle for this time of year.

Late autumn is not commonly associated with clinical infection in cattle, but vets say the exceptionally warm and dry summer has caught farmers by surprise and led to an explosion of cases.

This has caused deaths and severe infection in both dairy and beef cattle in recent weeks, according to Pembrokeshire vet Richard Davies.

“We have had deaths in two herds of adult animals in the past 10 days and reports of coughing animals in at least six,’’ he says.

“This is a very high level for this time of the year and it has caught farmers by surprise,” adds Mr Davies, a partner in the Fenton Veterinary Practice, Haverfordwest.

What has caused the explosion in cases?

Vaccination is useful to stimulate immunity but for the vaccine to continue to be effective, the animal needs repeated exposure to natural infection and that didn’t occur this summer because the larvae were not present in sufficient numbers.

Mr Davies says that faeces containing lungworm larvae were quickly broken down by the rain that followed the dry period and this released large numbers of infective larvae on to pasture all at once.

These would have been swallowed during a relatively short period by cattle with poor or no immunity.

“Lungworm infection can occur through low immunity or heavy burdens, and we may have had both happen this autumn,” explains Mr Davies.

The fact that clinical lungworm doesn’t often occur in late autumn has caught farmers by surprise and has resulted in delays in treatment, allowing the infection to develop to an advanced stage.

“If a farm has coughing animals on pasture in late spring it is almost always as a result of lungworm, and farmers wouldn’t question that, but when those symptoms present late in the autumn they have caught people out,” explains Mr Davies.

“Delaying treatment has allowed the condition to develop that little bit further. The multiplication effect over the four-week life cycle is huge, with millions of larvae being passed in the faeces in that time.”

Risks and advice for treatment

The highest-risk group seems to be animals in their second grazing season.

“This is probably because first grazers are well wormed, whereas second grazers are assumed to have acquired sufficient immunity as with older animals,’’ Mr Davies explains.

Lungworm can be fatal unless animals are treated promptly.

Therefore, he advises farmers not to delay treatment if they suspect lungworm otherwise infection will quickly spread and become clinically significant.

Top tips for preventing and treating lungworm in cattle