This smashes the 125,000gns heifer record set by Glenrock Illusion at Carlisle, when Foxhill Farms bought from the Illingworths, Dumfries, in 2014. 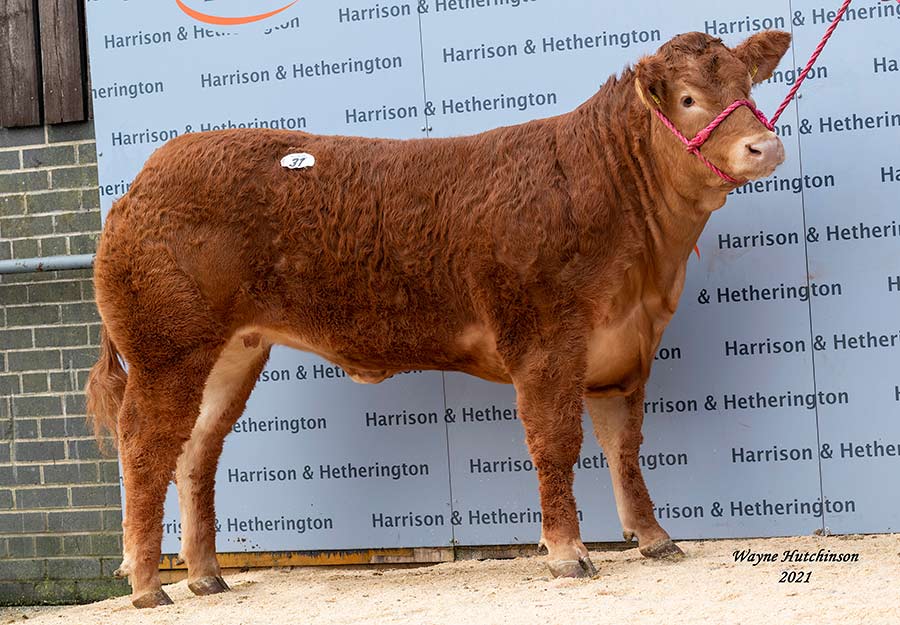 She went to a half share of Messrs Jenkinson, Clifton, Penrith, and the Boden and Davies team, Mellor, Stockport.

Next at 25,000gns was the served Wilodge Onhigh, sold in-calf to Ironstone Oliver to Messrs Gould, Shrewsbury, Shropshire.

She is a September 2018-born heifer out of Ironstone Brandy daughter Wilodge Heaven, and goes back to Unesco.

Her sire is the Haltcliffe Dancer son Powerful Irish, who goes back to Sympa.

Two served heifers bred the same way then made 20,000gns. The first was Wilodge Opulent, who went home with Messrs Jones, Nebo, Llanwrwst.

The second was Wilodge Poshgem, who went to Messrs McBeath, Cowie, Stirling.

Both were scanned in-calf to Ironstone Oliver and were by the Claragh Franco son Graham Lorenzo, and went back to Wilodge Vantastic. They were out of the Powerful Irish daughter Wilodge Littlegem. 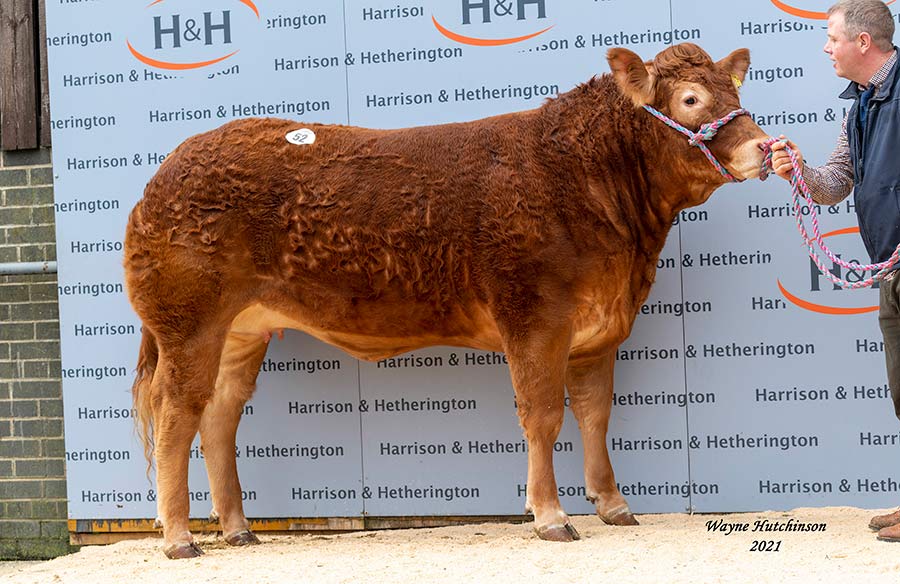 She is a Proctors Mitsubishi daughter going back to Glenrock Humdinger and Sympa. Her dam – Brockhurst Misty – is by the Fieldson Alfy son Ardglasson Highlander.