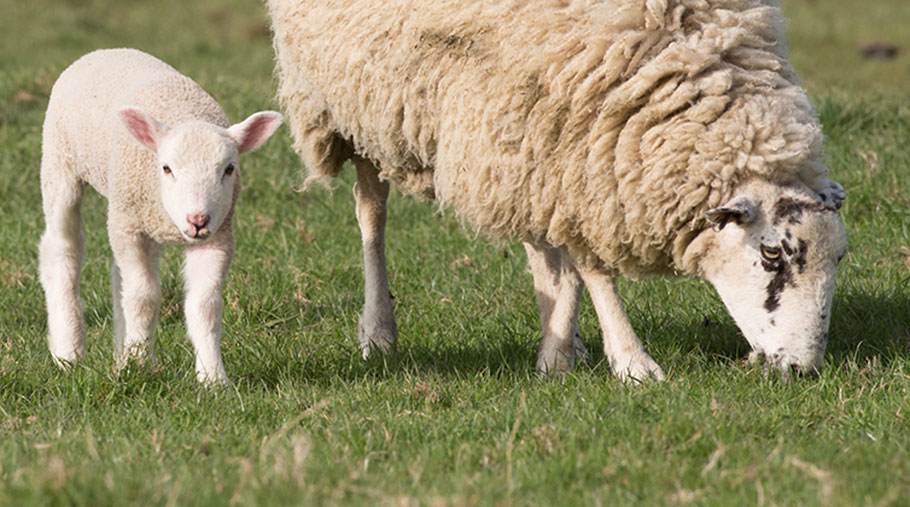 The UK’s first case of resistance to a monepantel wormer is a wake-up call for sheep farmers and advisers to follow best practice guidelines, an industry expert has warned.

It has emerged the farm where the case occurred, previously saw multiple resistance to other wormers meaning it was relying heavily on the newer monepantel type.

The animals were also being moved to low-challenge pasture following treatment, which is highly selective for resistance leading to a “perfect storm” for resistance to develop.

“Scops understands the farm concerned had a history of triple resistance to the 1-BZ [white], 2-LV [yellow] and 3-ML [clear] groups of anthelmintics.

“This meant they were relying almost exclusively on the newer monepantel wormer, the 4-AD [orange] group, for worm control,” Ms Stubbings said.

Other sheep farmers can avoid this risk by following Scops guidelines on the use of the 4-AD and 5-SI (purple) wormers, she added.

Scops has been advising that 4-AD and 5-SI wormers should be carefully incorporated into control programmes as a quarantine drench and a mid/late season treatment for lambs.

That advice was given to avoid the exact situation where the other three groups were no longer effective and the group 4AD was relied upon alone, Ms Stubbings added.

The resistance case was reported in the Veterinary Parasitology journal

The two newest wormer groups (4-AD and 5-SI) should be alternated and incorporated into worm control programmes on all sheep farms, not left until others fail

There are only two occasions when a group 4-AD or 5-SI should be used – quarantine, and mid/late season as a one-off annual drench for lambs

Groups 4-AD and 5-SI should only be used at other times under veterinary direction and then only if the full anthelmintic resistance status of the farm is known.

Effectiveness of products used should be monitored carefully

Ensure the correct dose rate (by weighing animals and treating to the heaviest in a group), calibrate the gun and administer correctly, over the back of the tongue

If moving to low-challenge pasture after treatment, sheep must either be left on the dirty pasture for four to five days before moving, or at least 10% of the animals left untreated

Check the efficacy of wormer treatments on a regular basis