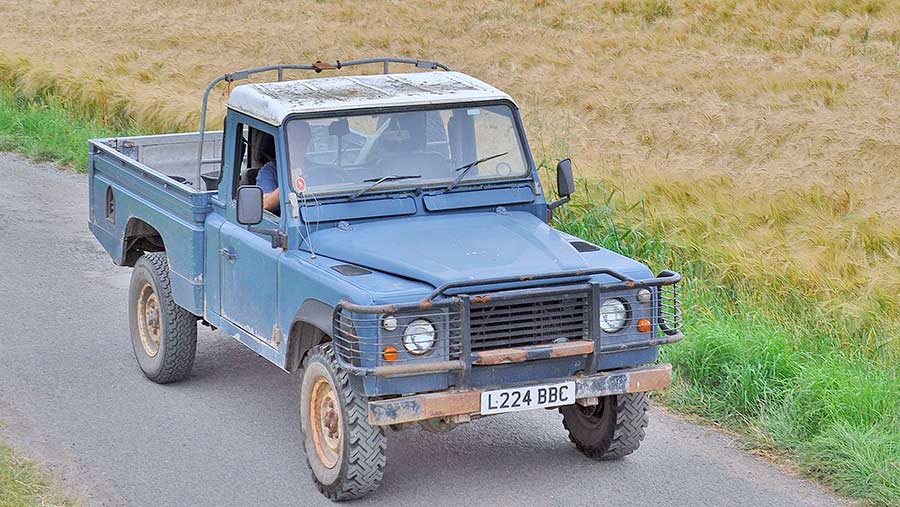 More than two million Defenders and their Land Rover predecessors were built in the 68 years until production ended in 2016, but few will have been as hard-worked as the 110 200Tdi owned by Warwickshire farmer John Fisher.

He took delivery of his brand-new Defender on New Year’s Day 1994 from Sturgess in Leicester, and it has been used on the farm every day since.

“The clock shows 217,900 miles,” says Mr Fisher. “However, there was a period of just over two years when the speedometer wasn’t working. 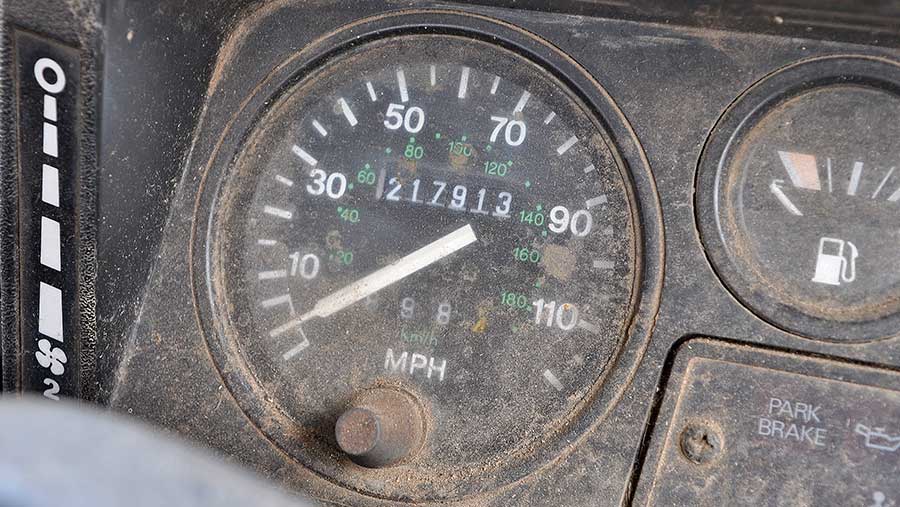 “We bought it primarily for its carrying and towing capacity – we wanted a four-wheel-drive vehicle that could carry a ton of potatoes in bags and pull a cattle trailer.

“It was ordered with the high-capacity utility body, and for the first few years of its life its main jobs were delivering potatoes to local chip shops and moving around cattle and sheep.”

The Defender has performed almost flawlessly during its working life. Remarkably, it still has the original four-cylinder 200Tdi engine and five-speed Land Rover gearbox, neither of which has ever been overhauled or repaired. 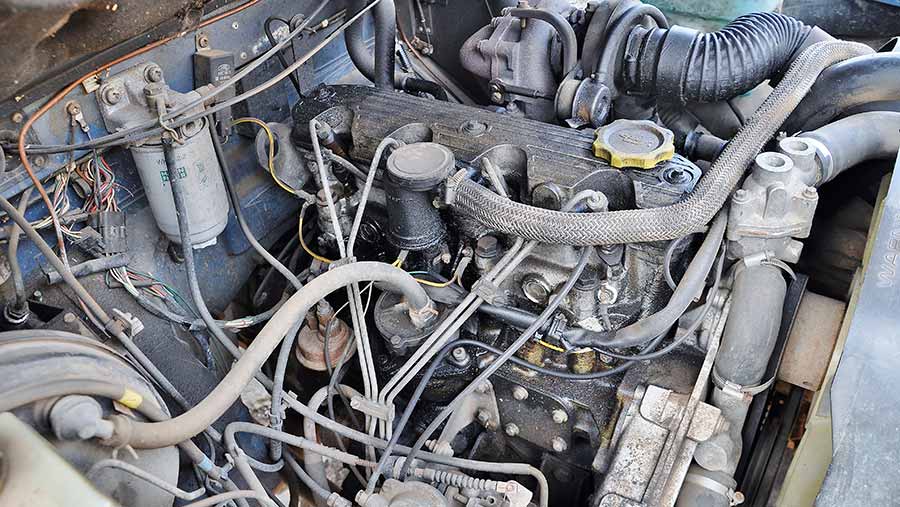 The 2.5-litre diesel is original and has never been overhauled

But while the heart of the vehicle remains pretty much as it left the factory, Mr Fisher concedes that his Land Rover has picked up a few battle scars in its life. 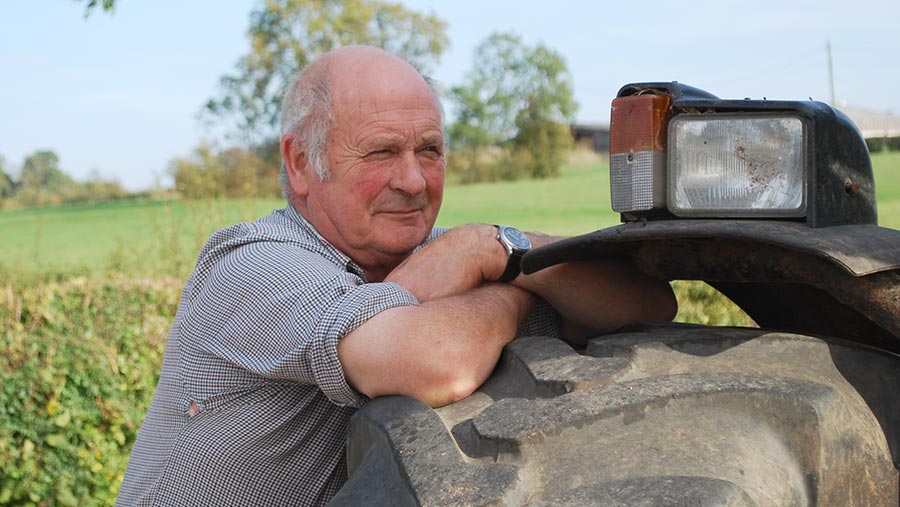 A former contractor, John Fisher farms at Nuneaton in Warwickshire

“I used to leave Smudge, my old Jack Russell, in the cab while we were moving cattle,” he recalls. “One day he got so wound up that he chewed a great lump out of the steering wheel and ripped out half the headlining. I wasn’t too pleased about that.

“And my wife got it caught in a chain link fence outside the village hall. The scratches are still on the side but fortunately the body panels are aluminium, so there’s no rust to contend with.”

Despite its generally reliable performance, Mr Fisher’s Defender has suffered some mechanical problems that will be familiar to many owners.

During its 25-year service it has required two new clutches, at least four half-shafts in the rear axle, a medley of replacement brake pipes, several exhaust silencers and four sets of tyres.

The towing hitch  has been reinforced, although the chassis itself has never required any welding.

One of the more alarming breakdowns was when the axle caps on the rear wheels failed.

This, disconcertingly, allowed the half-shafts to work their way out of the axle while the vehicle was travelling. New caps rectified the issue.

Like many farm Land Rovers, the 110’s cab is tired and tatty – and Defenders of this era were never renowned for the quality of their interiors.

“The driver’s seat has been re-covered twice,” Mr Fisher says. “Clambering in and out in wellies and boots constantly has worn out the upholstery and you can see where the metal on the door sill has worn through, too. 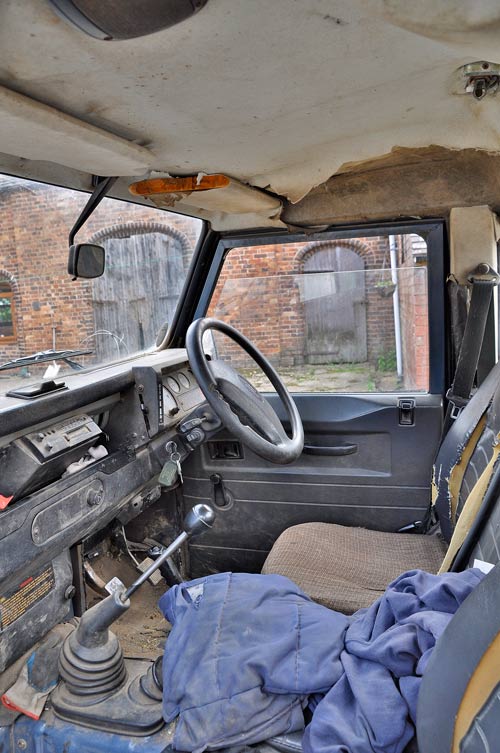 “In fact, we’ve had quite a lot of trouble with the doors. The hinges have been replaced on both sides and the latch has been replaced on the passenger door as it developed the annoying habit of opening while driving.

The door window winders have been replaced as well, though the driver’s side one broke again recently.”

Jack of all trades

During its life, Mr Fisher’s Defender has been used for carrying fencing equipment, welding gear, bales, livestock feed, farm goods, calves and lambs, and just about anything else imaginable.

The wheel arches in the pickup bed are beaten and dented, the tailgate is on its second set of latches and the cab roof has caved in to the point where it fills up like a swimming pool when it rains.

It has towed the combine header and the farm diesel bowser, and despite this gruelling  workload, it has only got stuck twice. 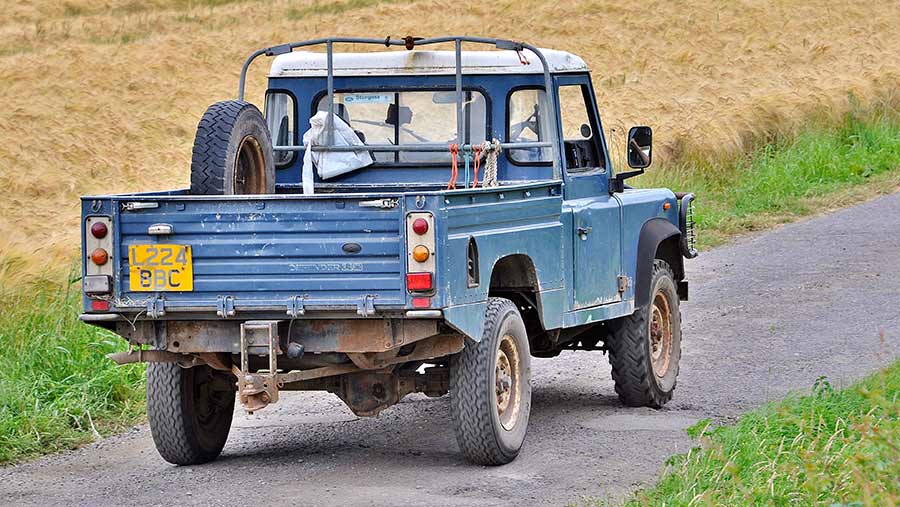 “We once put a set of wider tyres on it, which absolutely ruined its off-road performance,” says Mr Fisher. “Land Rover put narrow tyres on the Defender for a reason. With the right tyres, it’s almost impossible to get it stuck.”

For all it quirks and foibles, Mr Fisher’s Defender remains one of his prized possessions. Sure, its paint has faded in places and it bears a few battle scars, but even with a quarter of a million miles under its belt it remains turn-key reliable.

“It’s got more than enough life left in it for what I need,” he concludes. “Yes, it is getting a bit long in the tooth, but I’ve certainly got no intentions of ever selling it.”

The gallery of high-milers below will clearly be tough to beat, so we’d be interested to see vehicles with 300,000 miles or more on the clock. We’re also still eagerly awaiting news of any vehicles from the Land Rover stable that have made it into the high-mileage club.

If you’d like to be featured, email a few details to oliver.mark@markallengroup.com 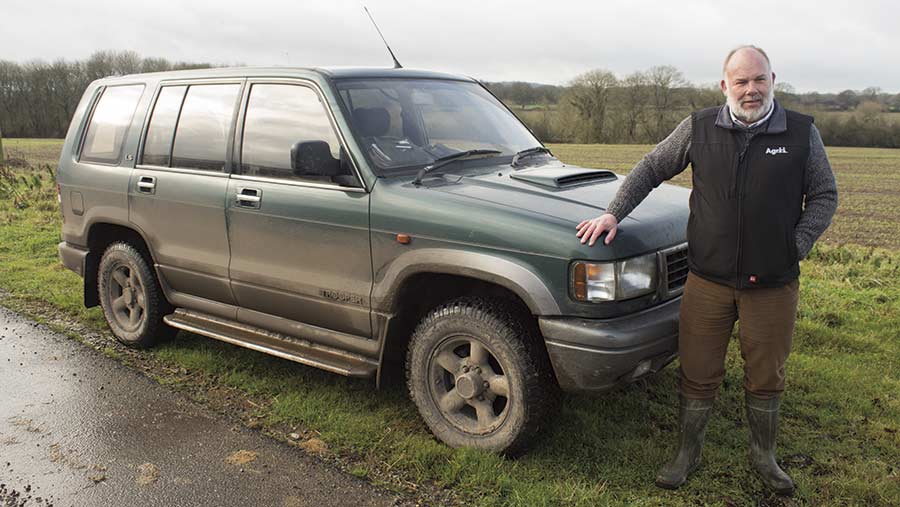 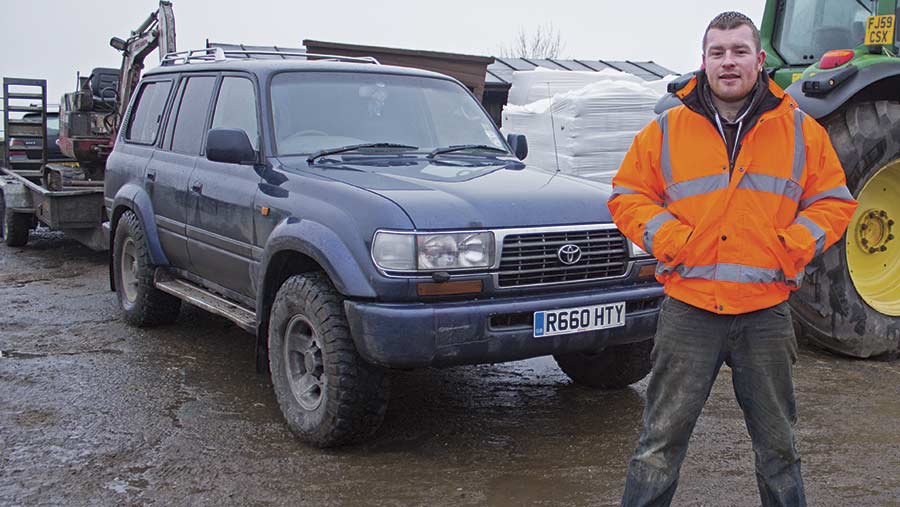 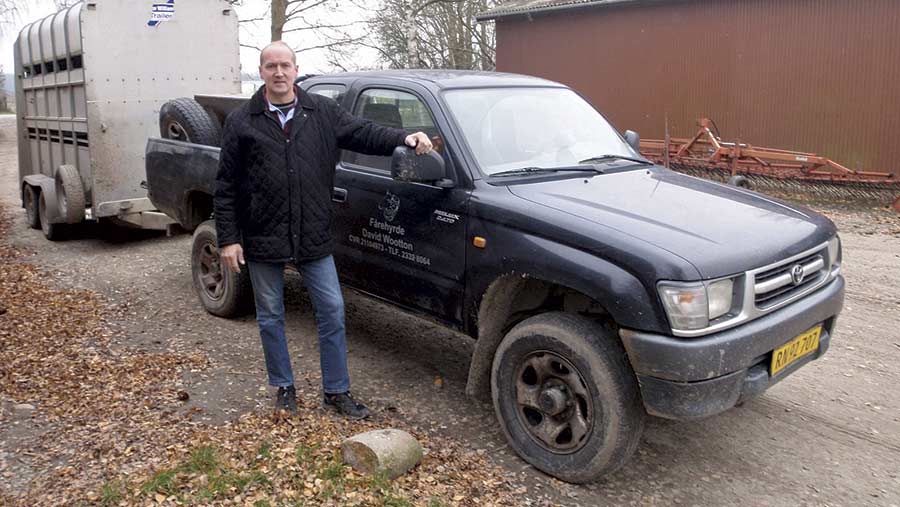