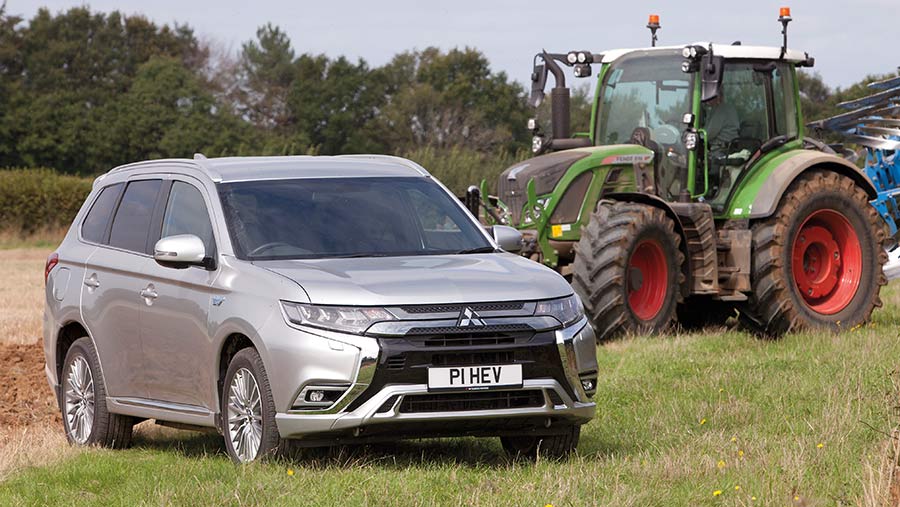 Since its launch in April 2014, Mitsubishi’s Outlander PHEV has been the go-to model for those wishing to dabble in the world of hybrid SUVs.

Almost 52,000 have been sold in the UK over the past six years, with many going to company car users who have benefited from some decent tax incentives.

However, earlier this year, Mitsubishi announced it is to withdraw from Europe and UK markets altogether, meaning the PHEV’s rein won’t last much longer.

In 2018, the PHEV received a significant update that included a new engine, better electric motor and bigger battery.

The engine is now a 2.4-litre petrol offering a middle-of-the-road 135bhp output.

Unlike a typical 4×4, there’s no prop shaft linking the axles. Instead, there’s a 13.8kWh lithium-ion battery that powers two motors – one for the front axle and one for the rear.

This means it’s primarily front-wheel drive, with the rear motor engaging only when it’s needed.

The engine and electric motors can work together in three different modes. Electric Vehicle (EV) will deliver 28 miles on a single charge, three more than the old PHEV, and this only uses the battery.

Series Hybrid still relies on the motors, but the engine is employed to drive the generator, while Parallel Hybrid uses the engine to drive the front wheels, with the electric topping up if extra grunt is needed.

The PHEV uses the same underpinnings as the fossil-fuel burning Outlander, so the ride is solid yet unremarkable. Older models had a habit of letting you know when the engine fired up, but the new engine is a quieter operator.

It fails to deliver dazzling acceleration though, with 0-62mph taking a sedate 10.5sec. The steering is light and slightly lacking character, although it is handy when swinging into tight spots.

Mitsubishi states that combined consumption is 139mpg, but the reality is only steady drivers willing to charge it regularly will ever see anything close to this.

On the motorway, where the engine does most of the work, fuel economy struggled to touch 30mpg. And for those looking to charge the battery via the engine on long jaunts, it tumbles a bit further.

Standing still, the battery will take five hours to charge from a 13amp supply, but finding a rapid charge point gets you 80% in just 25min. 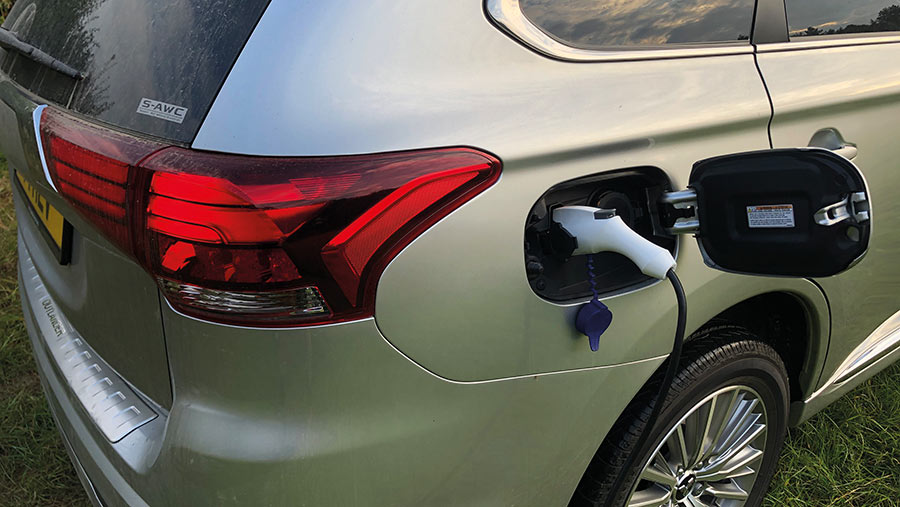 If you’re conservative with the options list, road tax will be free for the first 12 months and £140 for subsequent years.

To help trim production costs, the PHEV shares some common switchgear with other Mitsubishi models.

The 8in touchscreen display is a bit clunky and slow, but it is easy to use and has most of the features you’d want, including Apple CarPlay and Android Auto. 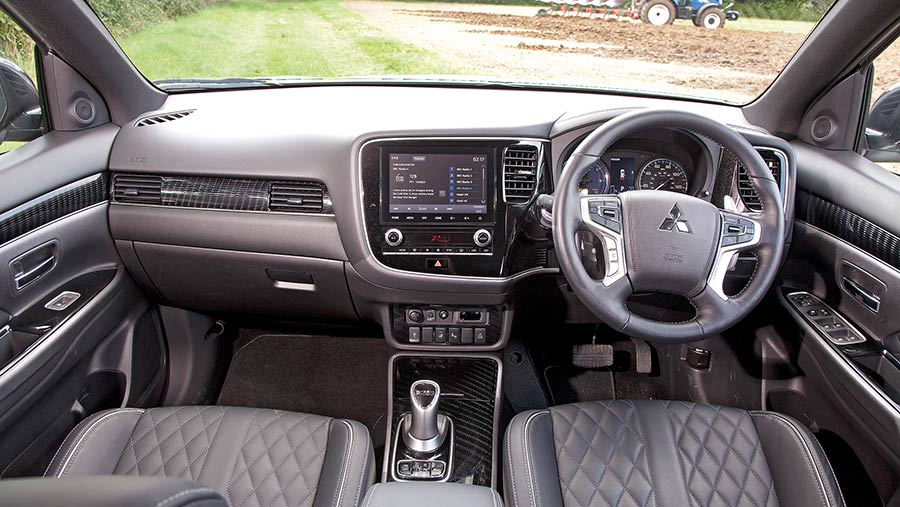 One chronic source of frustration is the incessant beeping – whether you’ve opened the door, switched the car on or selected reverse – which is almost impossible to turn off.

The PHEV is a good starting point for those wishing to branch out into the hybrid world, but, as with any car of this type, it needs a keen and diligent operator to get the best from it.

It probably can pay for those carrying out predominantly short journeys, but owners that take to the motorway on a regular basis will struggle to match the fuel economy of a diesel equivalent.

The bland interior and lack of character mean it’s a rather mundane vehicle to drive, but the price is fairly reasonable.